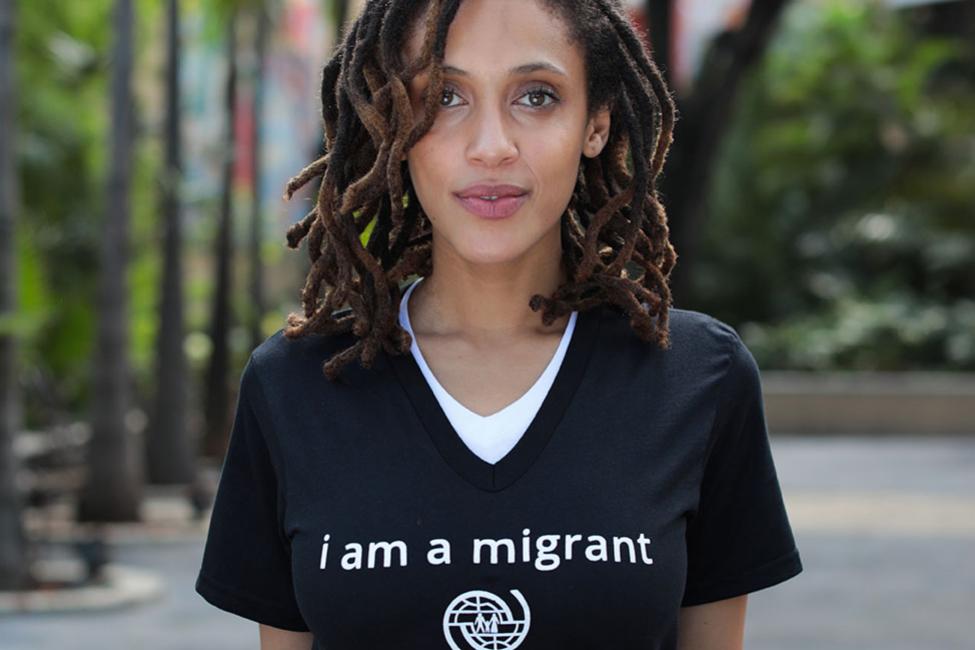 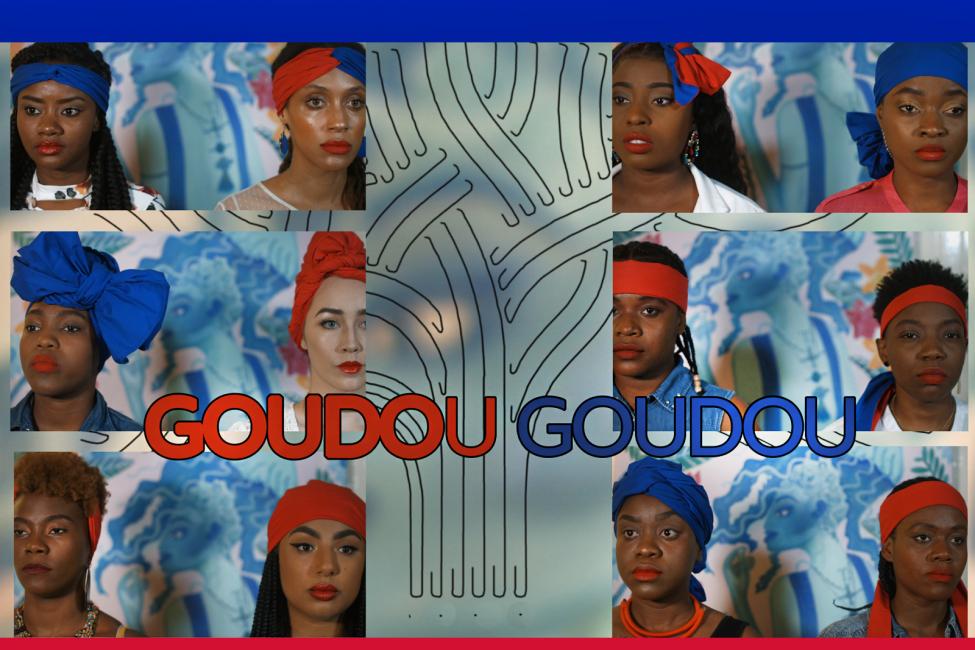 Port-au-Prince – To commemorate the 10th anniversary of the Haiti earthquake and remember its victims, IOM Haiti, its Goodwill Ambassador Phyllisia Ross and a group of Haitian women artists have released the song 'Goudou Goudou' on video. Named for the popular way Haitians describe the earthquake which devastated their country, the video will help raise funds for the many displaced Haitians still living in camps who still need support.

The 7.0 magnitude earthquake devastated Haiti on 12 January 2010, the International Organization for Migration (IOM), in coordination with the Government of Haiti, UN and other humanitarian agencies, has resettled 98 per cent of 1.5 million internally displaced persons (IDPs) who were relocated due to the natural disaster.

After the earthquake, which caused the death of at least 220,000 people and injured tens of thousands more, IOM, the leading agency of the Camp Coordination and Camp Management (CCCM) Cluster, supported the collection and monitoring of data on IDPs through the Displacement Tracking Matrix (DTM). From this data, the necessary action in disaster management, shelter and non-food items, protection and health could be determined.

"After the earthquake struck, IOM staff responded within 24 hours," said Giuseppe Loprete, IOM Chief of Mission in Haiti. "We provided and coordinated the necessary services for survival, worked closely with the Government of Haiti and international humanitarian aid agencies to find lasting solutions to the crisis that left millions of people homeless and living in 1,500 camps," he added.

IOM Haiti, through the Shelter Cluster, distributed grants to support the costs of renting accommodation to over 19,000 households. In coordination with other organizations, IOM also distributed more than 2,550 shelters, 20,000 reinforcement kits and 500 repair kits for timber-framed houses.

As of December 31, 2019, many of some 1,477 evacuation shelters need at least some remediation. IOM Haiti maintains that it is crucial to continue strengthening the capabilities of the National System for Disaster Risk Management in terms of evacuation shelter management and other responses to disasters.

In addition to addressing building needs, IOM provided immediate responses in areas such as gender-based violence (GBV), child protection, assistance to more vulnerable populations and mediation support during forced evictions. As a result, more than 16,500 people at risk have been supported in the camps (972 of which were for GBV), and 3,333 people have received their identity documents.

Health has also been a major issue since the earthquake. As part of the response to possible cholera outbreaks, IOM assisted 4,037,301 people in 532 camps and communities. In addition, IOM collaborated in the construction of four diarrheal disease treatment centres and installed 386 necessary medical structures.

Despite all these efforts, many people affected by the earthquake continue to face challenges and to date, still lack access to basic services, electricity, water, food, health, education and livelihood opportunities, as do many others in Haiti. Migratory flows from Haiti to neighbouring countries as well as to North and South America are increasing as the most vulnerable population seeks new opportunities abroad.