183 Refugees Resettled from Chad to France with IOM Support 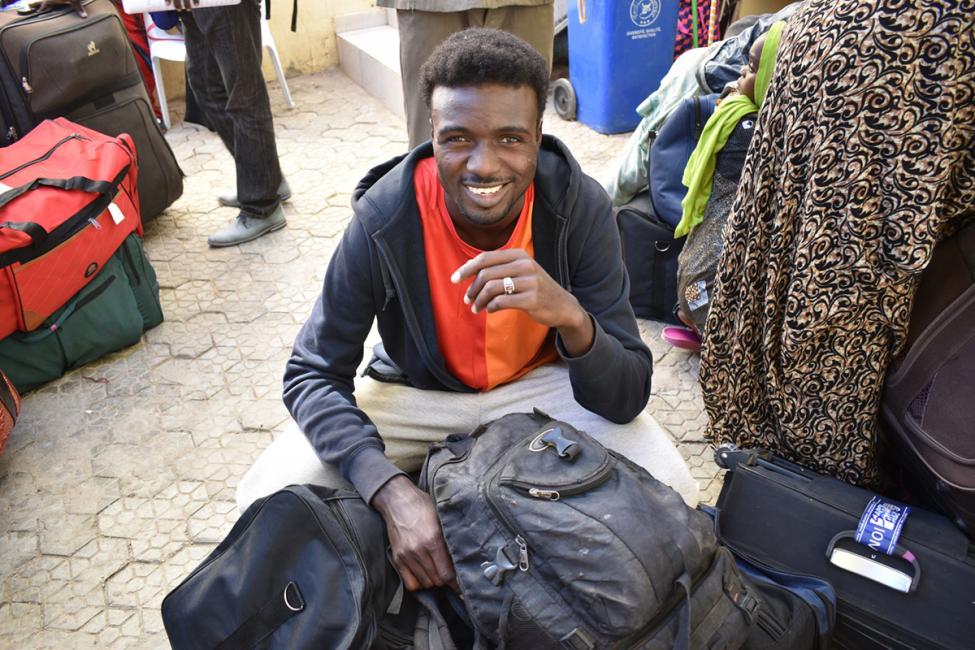 N'Djamena – Yesterday (12/12), 183 refugees originating from Sudan and the Central African Republic arrived safely in France after departing from Chad on a flight chartered by the International Organization for Migration (IOM) through France’s resettlement programme.

The charter marks the last operation in a two-year programme which has resettled over 1,700 refugees from Chad to France. Launched in October 2017, the effort is funded by France and the European Union (EU).

“We fled our country because of the war and came to Chad in search of calmness. Once in France we will have a more peaceful life,” said Abakar, one of the refugees resettled on Thursday.

In addition to the flight, IOM in Chad provided the refugees with pre-departure orientation, medical examinations and subsequent care, and logistical support to attend selection interviews conducted by the French authorities in Chad.

Upon arrival, the newly resettled refugees were welcomed by French non-government organizations (NGOs) who immediately provided post-arrival assistance. The NGOs will also support their settlement in France throughout the first year with housing, French language courses, and tools for successful integration.

“The long-term goal is to provide resettled refugees with a path to integration and cohesion within their new communities as part of the durable solution that resettlement represents,” said Emma Proust, a programme manager at IOM in France.

Resettlement is a fundamental tool of international solidarity and responsibility sharing in finding solutions for refugees who are unable to return to their country of origin for fear of continued persecution while local integration in their country of asylum is also not an option. Founded in 1951 to assist in the resettlement of Europeans displaced in the aftermath of World War II, IOM has provided essential services in support of refugee resettlement operations for over six decades. In doing so, IOM works closely with governments, the United Nations High Commissioner for Refugees (UNHCR), non-government organizations and other partners.