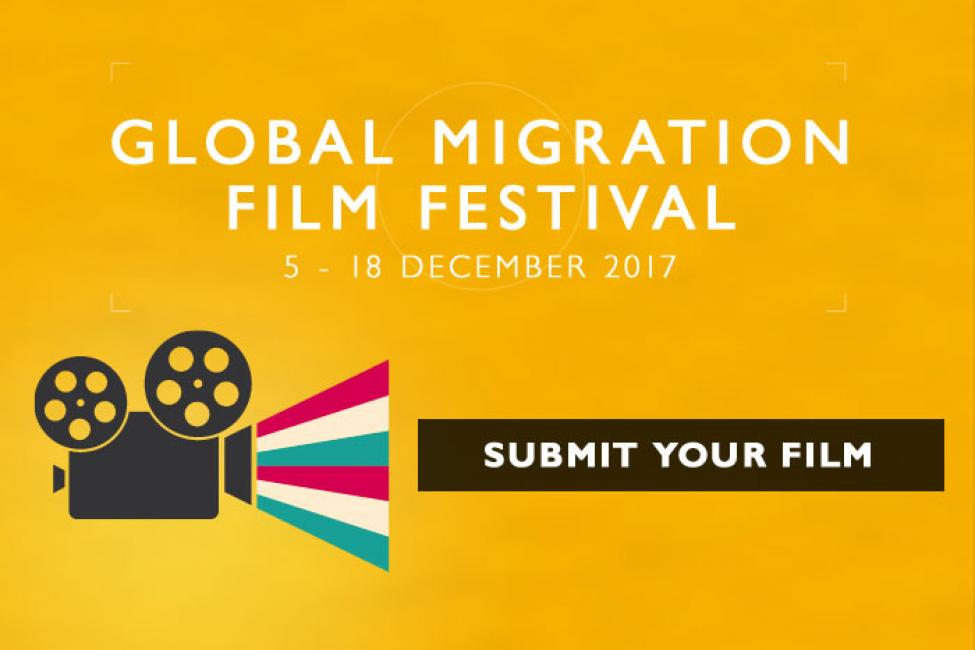 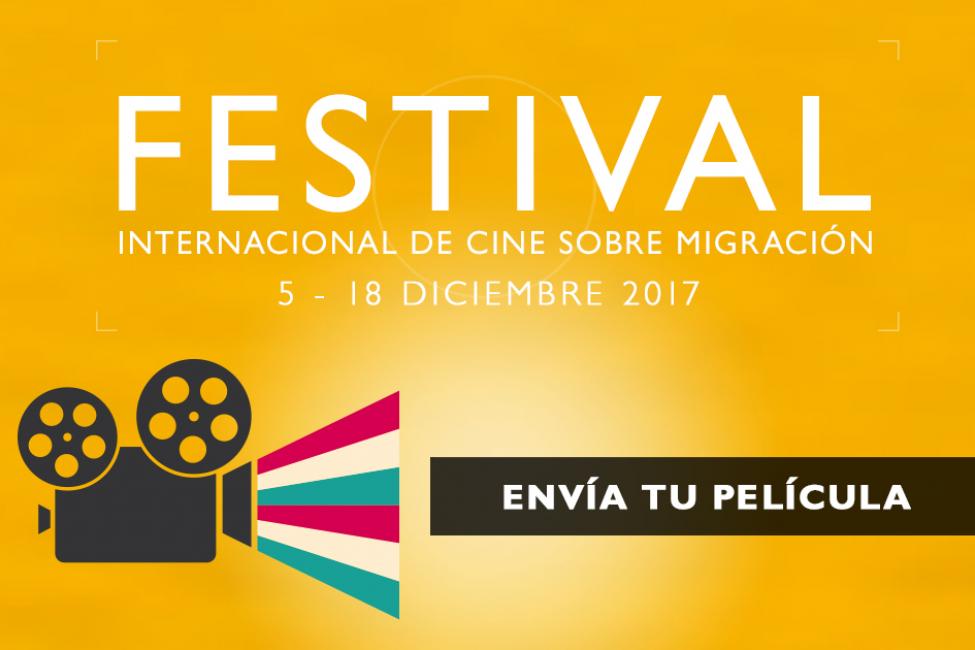 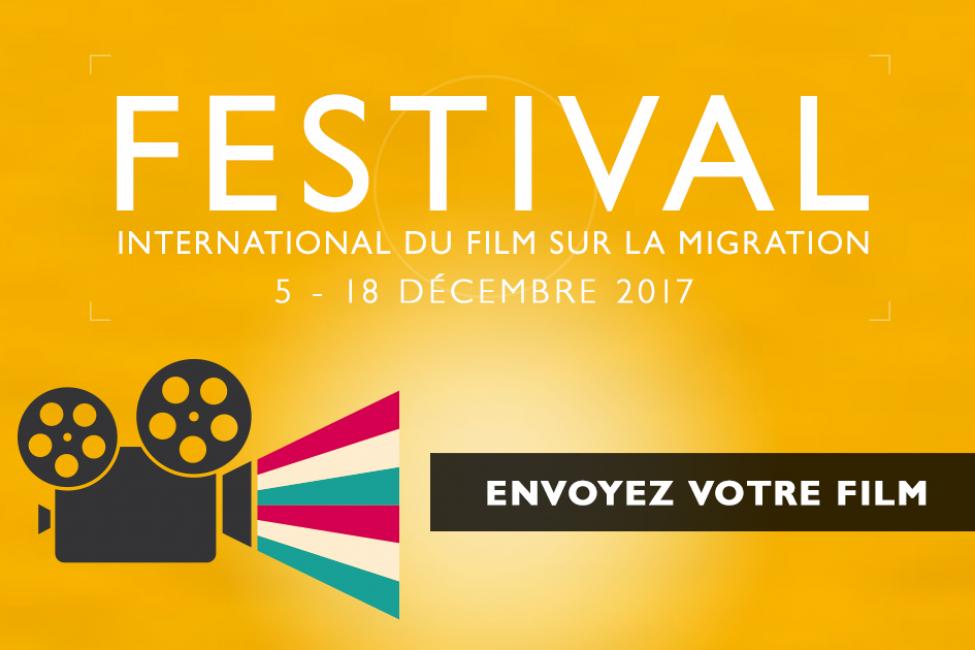 The Global Migration Film Festival showcases films that capture the promise and challenges of migration for those who leave their homes in search of a better life and the unique contributions migrants make to their new communities.

In 2016, the inaugural festival took place in 89 countries. Nearly 10,000 people attended 220 screenings at cinemas, universities, cultural institutions and other venues. The festival hosted 13 films and documentaries, as well as 200 short films about and by migrants.

“The journeys migrants take, sometimes full of peril, often full of hope, have been the subject of films throughout the history of cinema,” said IOM Director General William Lacy Swing. “We hope the films at our next festival will instil understanding, empathy with characters, awe at their journeys and admiration for those who welcome their new neighbours.”

The Global Migration Film Festival is a partner of Plural+ and the UN campaign, TOGETHER, which aim to change negative perceptions and attitudes towards refugees and migrants.

Contacts:
For more details about IOM’s Global Migration Film Festival and the i am a migrant campaign, email: migfilmfest@iom.int
Media queries, email: media@iom.int
For further information on becoming a partner, sponsor or festival co-host, contact: migfilmfest@iom.int