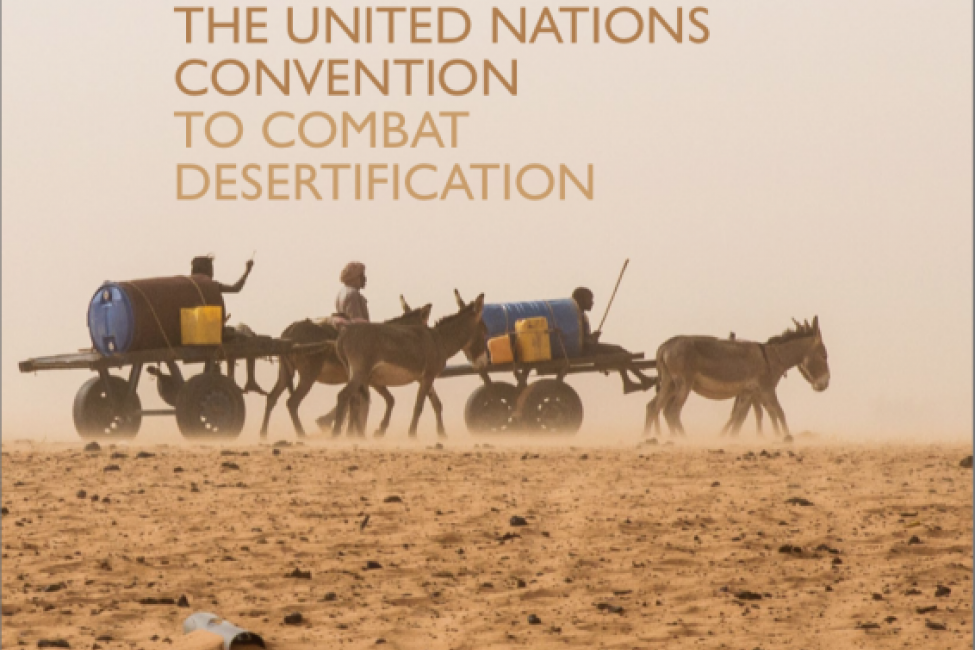 New Delhi – The International Organization for Migration (IOM), in partnership with the Stockholm Environment Institute (SEI) on 6 September 2019 unveiled their new report titled, Addressing the Land Degradation-Migration Nexus, which explains how land degradation drives migration, and the role the United Nations Convention to Combat Desertification (UNCCD) is playing to address this challenge.

“Migration linked to desertification, land degradation and drought is not an issue of the future – it is our current reality from Africa to Asia, through South America and the Pacific islands. We cannot afford not to take immediate action – otherwise the world will face an immense crisis”, said Mariam Traore Chazalnoel, Policy Officer at the International Organization for Migration, Environment and Climate Change.

Forced migration has serious impacts in both the source and destination areas. The first edition of the Global Land Outlook published in 2017 projects that Africa and Asia could lose up to 80 per cent of its cropland due to urban expansion.

In response to serious forced migration that is driven by land degradation, 14 African countries launched the Initiative of Sustainability, Stability and Security (3S), which aims to restore degraded land and create green jobs for migrants and vulnerable groups. The 3S Initiative is engaging countries at the highest political level to fast-track implementation.

“The 14 countries standing behind the 3S are ready to do their part to address the land degradation drivers of migration. But sustainable change can only occur if massive investments in land rehabilitation are made to create a virtuous cycle where people are given opportunities to live safe and stable lives at home”, added Mohamed Doubi Kadmiri, Diplomatic Advisor of the Head of Government of Morocco.