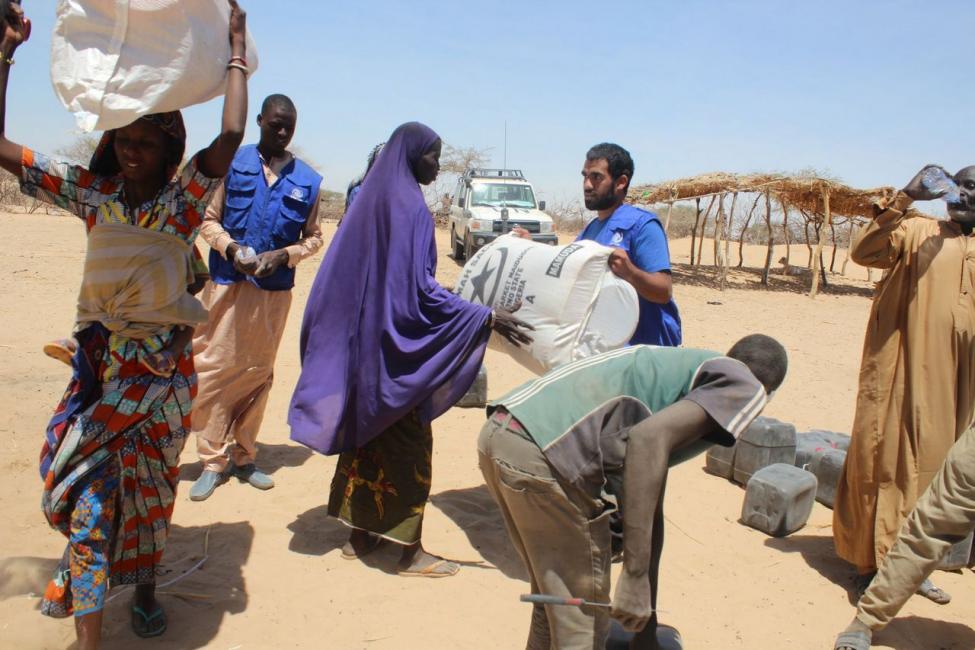 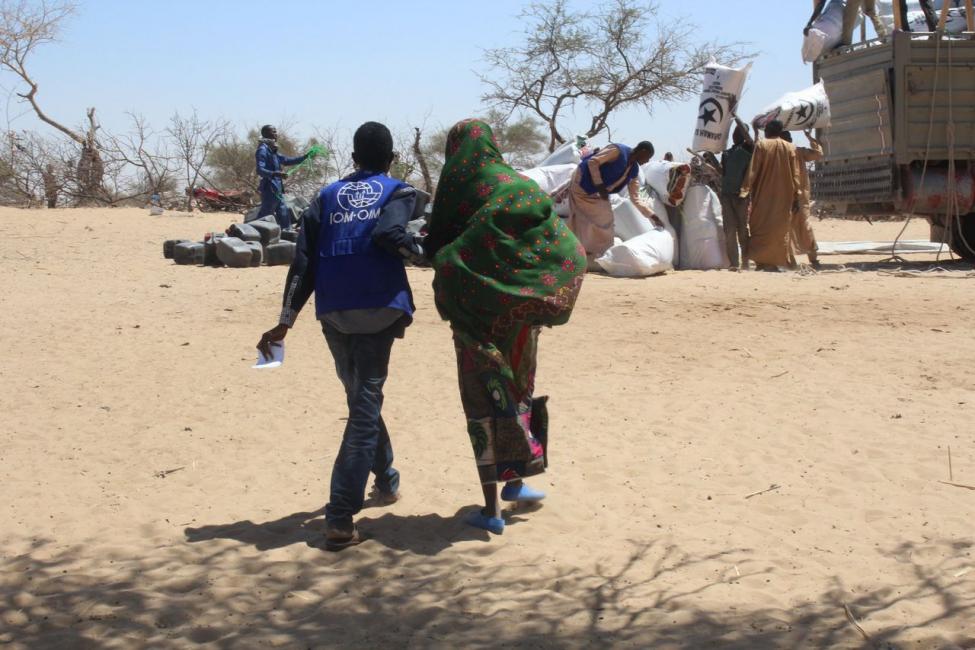 N’Djamena – Measures taken by the Chadian government to limit the spread of a COVID-19 outbreak and the recent declaration of a war zone in the Lake Chad region by the government following a deadly attack by the non-state armed group Boko Haram, are having a severe socio-economic impact on the population.

Over 20,000 people living on the Lake Chad islands were displaced to the mainland following the war zone declaration last week at the government’s request. All borders and points of entry into the region have been closed, leaving most of the displaced populations with reduced access to basic amenities and food items, and vulnerable to safety and health risks.

“Migrants and their host communities are paying the highest price for the uptake of violence in the Lake Region,” said Anne Kathrin Schaefer, the International Organization for Migration’s (IOM) Chief of Mission in Chad. “We are extremely concerned by the complex situation unfolding in the Lake Chad region. An outbreak in IDP sites would be catastrophic.”

In response to the growing needs of displaced people in Chad’s Lake Region, IOM is providing sustainable shelter and non-food items to at least 20,000 of the 272,000 internally displaced persons (IDPs) in the region.

Urgent humanitarian support is needed to help the displaced population living in poor hygienic conditions and already affected by a deteriorating security situation worsened by the COVID-19 outbreak in the country.

Additionally, more than 6,000 migrants, including students returning from neighbouring countries are currently blocked in government-managed transit facilities nationwide in addition to 250 stranded migrants wishing to return to their countries of origin, who are hosted by IOM.

Resources are limited, however, and more humanitarian aid is needed to ensure that amidst this complex and rapidly changing situation, the needs of the most affected groups are met, including voluntary return assistance to migrants wishing to return to their countries of origin once the borders reopen.

The Lake Region – geographically dominated by Lake Chad and borders both Cameroon and Nigeria, is the region most affected by the Lake Chad Basin crisis. In its latest report, IOM’s Displacement Tracking Matrix noted an increase in displacement in the region since the previous data collection round resulting from a surge in the frequency of security attacks.

Chad is a landlocked country heavily dependent on its neighbours’ – Cameroon, Libya, Sudan and Nigeria – ports for essential goods.

There are eight COVID-19 confirmed cases and no deaths reported in the country so far.