Diversity is Destiny! We Make our Future and Diversity Makes Us 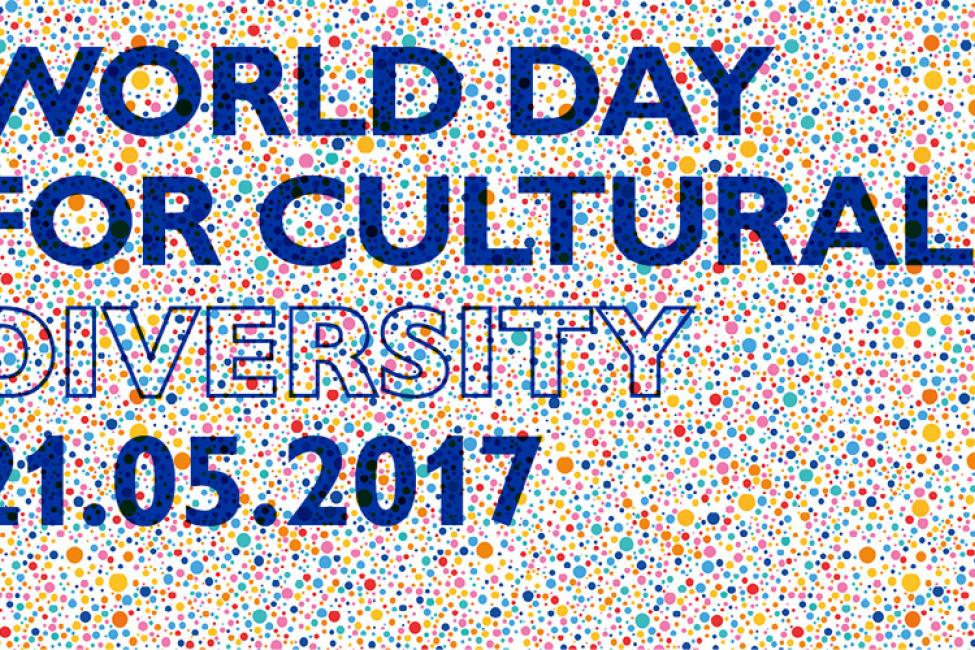 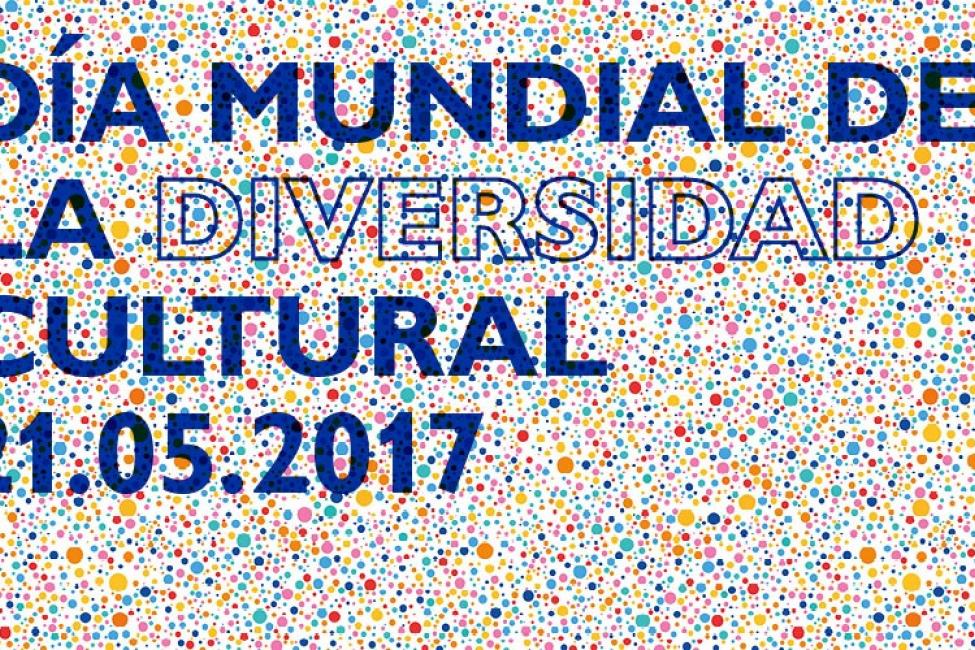 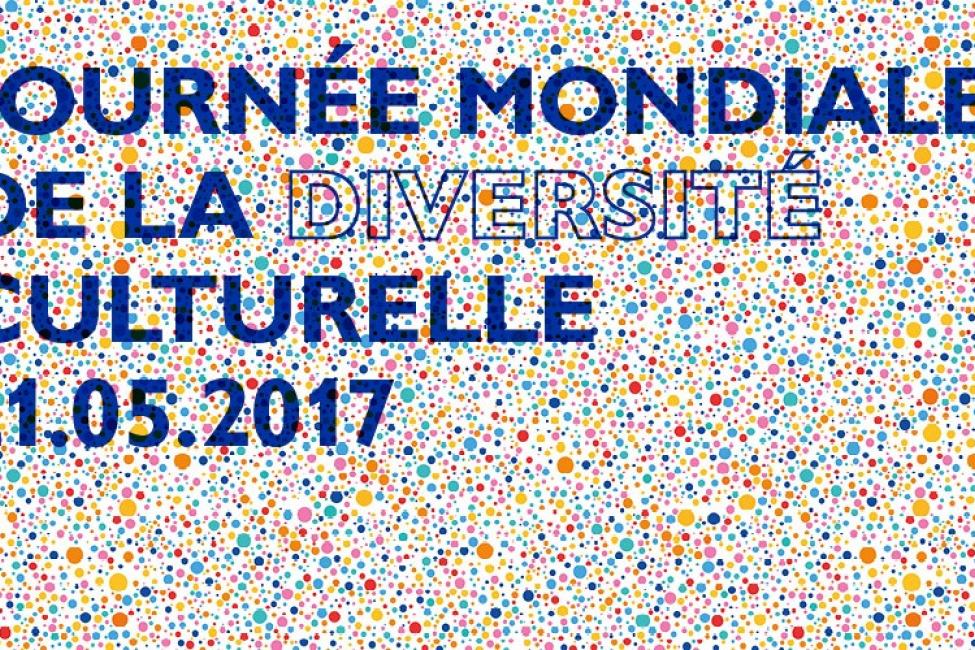 Switzerland - Cultural diversity is the driving force of modern life, has a crucial role in development and underpins the wealth of nations. We will celebrate it this week by observing World Day for Cultural Diversity for Dialogue and Development.

The International Organization for Migration, the United Nations Migration Agency, considers human mobility a mega-trend of our time. We believe migration provides the quickest means for our world to manage human ambition and human resources and direct both to where they can do the most good.

Naturally, since we support the positive impact of migration, we must support the diversity that such migration brings.

It is sometimes asked whether the West’s multiculturalism, its diversity, has reached its limits? Can a society only cope with so much diversity? The answer is no. There has never been a city or a country brought down by too much “diversity.”

The majority of free people living in free societies—liberal democracies if you will—have concluded that embracing openness and “multi” ethnic inclusion is the best way to create strong, creative and prosperous societies. And experience bears this out.

Consider the United States. It has largely been built by migrants from all over the world. Take almost any country with a flourishing society and you will find an important migrant contribution.

For example, it was Huguenot refugees who launched the watch-making industry in Switzerland and it was a Lebanese migrant, Nicolas Hayek who gave the Swatch to the world. Flemish migrants launched the British weaving industry.

From Alexandria more than 2000 years ago, to Istanbul in the 13th Century and London or New York today we have examples of cities that were built on and thrive on diversity.

The bottom line is that today no single state lives within the framework of a single, acknowledged “culture.” Even states averse to permitting entry to more “foreigners “must acknowledge the multiple “cultures” within their own borders. All countries have them: religious, ethnic, social, societal, sexual, occupational, educational, dietary specificities.

Now does diversity present challenges? Yes it does, but then again the answer to the challenges is not to seek to erase the differences but to work out how to develop understandings, values and perspectives can be common property.

At IOM we take this challenge seriously. Our commitment is demonstrated in media campaigns such as “i am a migrant,” which is a pillar of the UN’s TOGETHER initiative to promote respect, safety and dignity for everyone who has left home in search of a better life.

TOGETHER, created at the September 2016 UN Summit on migration, has a primary goal of bringing together all existing campaigns and actions promoting diversity and fighting xenophobia.

Through “i am a migrant” IOM collects stories from all over the world from migrants telling us about their lives and journey to a better future for themselves and for the societies in which they live and work. The campaign highlights migrants’ positive role in both countries of destination and origin. And it gives a human voice to migration one piece of diversity at a time.

This is the diversity that we celebrate on May 21 with World Day for Cultural Diversity for Dialogue and Development. Let’s celebrate together, and welcome the migrants arriving in our cities, the villagers who come to make us great and keep our future always in sight.