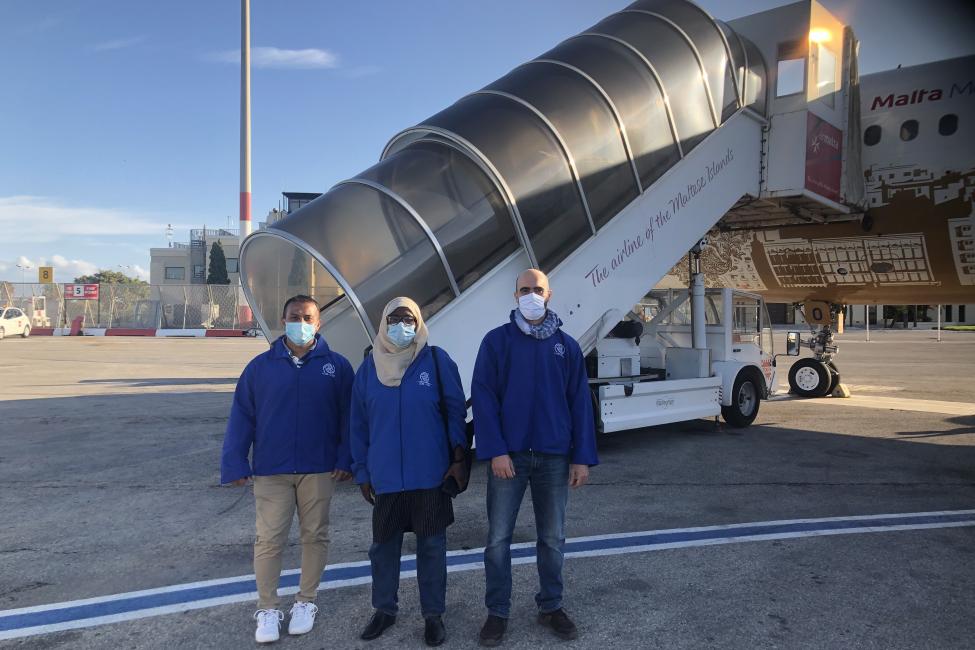 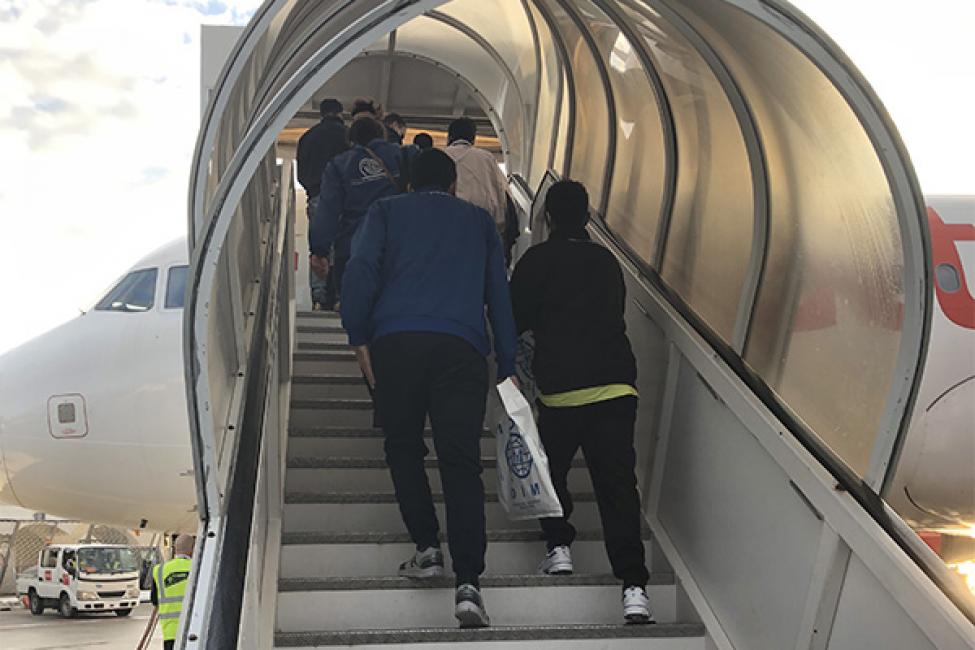 Malta – The International Organization for Migration (IOM) has supported the voluntary relocation of 270 people from Malta to other EU Member States this year. Almost a quarter of those relocated this year from Malta were women, and 28 were children under the age of 12.

"Despite the many challenges presented by the outbreak of COVID-19, including logistics and increased health concerns, we continue to see a steady number of relocations,” said Laurence Hart, Director of IOM’s Coordinating Office for the Mediterranean in Rome.  “IOM is proud to support relocation, which is a humane, concrete demonstration of intra-European solidarity with Malta and other countries on the EU Mediterranean shore.”

The first relocation of 17 people to France in May this year took place despite airport closures and travel restrictions across Europe. In November, three relocation flights brought 53 people to Finland, Romania and Germany, following all protocols to prevent COVID-19.

The relocation project was adapted in recent months to mitigate some of these challenges. COVID-19 testing became a routine part of the process to contain the spread and reduce burden on States’ migration management systems.

IOM relied on fruitful cooperation with partners, including those in the airline industry, in the relocations. Malta Med Air, for example, generously sponsored activity packs for the children on a four-hour relocation flight to Helsinki. That flight brought 25 single mothers and small children safely to Finland.

The importance of languages became an often-stressed feature of the relocation project from Malta. On 26 November, IOM and representatives from the Maltese Ministry of Home Affairs, National Security and Law Enforcement were joined at the airport by Bernd Stadtmüller, Deputy Head of Mission of the German Embassy in Malta. In his speech at the departure gate, he emphasized the importance of learning the language of the country to facilitate successful integration.

Maha, a single mother from Sudan who relocated to Finland with her three children, started learning Finnish online as soon as she learned about an opportunity to relocate. She told IOM staff that she was grateful to the Maltese for all the support offered to her, and that she was excited to continue her media studies in Finland and start a career.

During a recent relocation to France, and in a show of solidarity, the French Ambassador Brigitte Curmi welcomed the group of asylum seekers to France in both French and Arabic.

The relocation project is co-financed by EU emergency assistance under the Asylum, Migration and Integration Fund (AMIF), and implemented by IOM, in the framework of the voluntary relocation process foreseen under the 2019 Malta Declaration. The initiative is coordinated by the European Commission (DG HOME) and the Government of Malta, in particular the Ministry of Home Affairs, National Security and Law Enforcement and the Ministry for Health, in close collaboration with the European Asylum Support Office (EASO).

A budget of USD 1 million has been provided by the European Commission to support the voluntary relocation of up to 1,000 persons from Malta. Nearly 600 people have been relocated from Malta since the start of the Voluntary Relocation Project in August 2019.