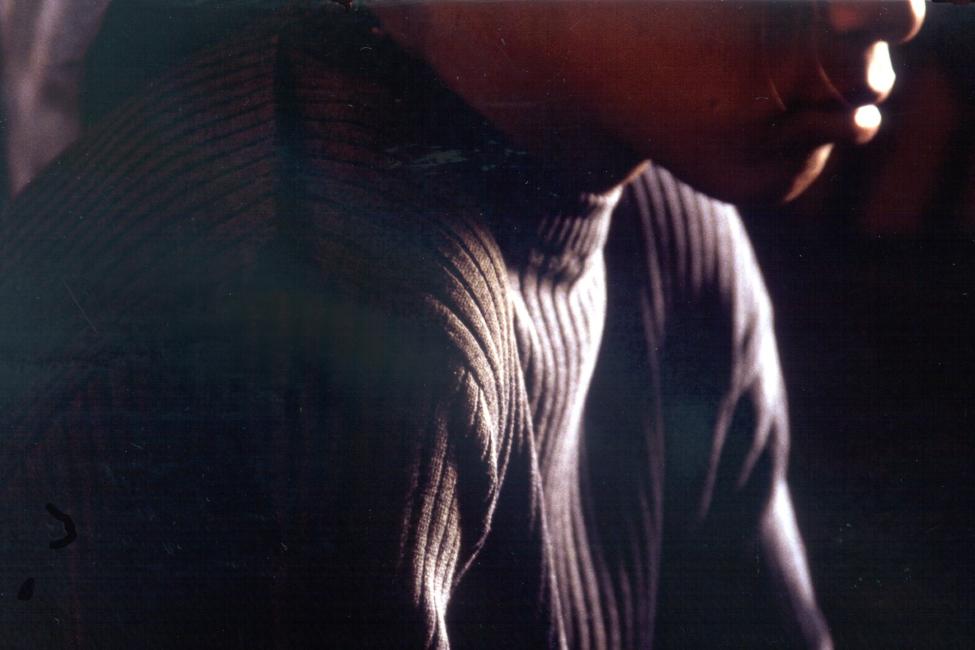 It is estimated that 160 million children were engaged in child labour globally at the beginning of 2020. Photo: IOM

Worldwide, more than 25 million people were in forced labour for the commercial gain of others, while 160 million children – 63 million girls and 97 million boys – were estimated to be engaged in child labour globally at the beginning of 2020. Nearly half of those were involved in hazardous work.

Through the IOM and ILO’s Research to Action (RTA) project, 16 junior researchers have been awarded fellowships and seed grants to address knowledge gaps and produce high-impact studies, while four projects have received awards from IPA’s Human Trafficking Research Initiative (HTRI) Competitive Research Fund to carry out exploratory research and evaluate the effectiveness of counter-trafficking interventions. These grants enable new talent, including underrepresented researchers from the global south, women, and first-generation college graduates, to join the growing network of specialists and interdisciplinary collaborators conducting research on child labour, forced labour and human trafficking that support policy responses.

The three-day global conference will take place from the 27th to 29th June under the theme Generating Evidence to Support the Elimination of Child Labour, Forced Labour, and Human Trafficking. It brings together researchers, policy actors, social partners and practitioners from around the world and will provide a platform for grant recipients to share their research findings, engender discussion among partners, strengthen partnerships, and ultimately advance the understanding of child labour, forced labour and human trafficking, to inform policy and practice. The research topics include risk factors for vulnerability, assessment of the effectiveness of child labour, forced labour, and counter-trafficking policies and interventions, and many more.

“Making rigorous research findings available to stakeholders is vital to developing evidence-based responses,” said Lorenzo Guarcello, Project Director of the RTA project. “Junior researchers and early-stage activities are key to generating an expansive pool of high-quality research and larger-scale studies, but they are often underfunded. ILO has been delighted to work with IOM and IPA over the past year to engage researchers and promote new interest to strengthen the evidence base for achieving SDG 8.7.”

“It is vital that we continue to engage and support new researchers to work on these challenging topics,” emphasized Harry Cook, Programme Coordinator in IOM’s Protection Division. “Better evidence is urgently needed to prevent these forms of exploitation and to uphold the rights of migrants, including internally displaced persons.”

Jeni Sorensen, Director of HTRI, explained that “the analysis of anti-trafficking programmes can provide valuable information to policymakers and implementing organizations on evaluation methodologies appropriate to evidence needs.”

The collaborative efforts of IOM, ILO, and IPA aim to support researchers and to empower governments and other partners to take progressive action to end child labour, forced labour, and human trafficking.