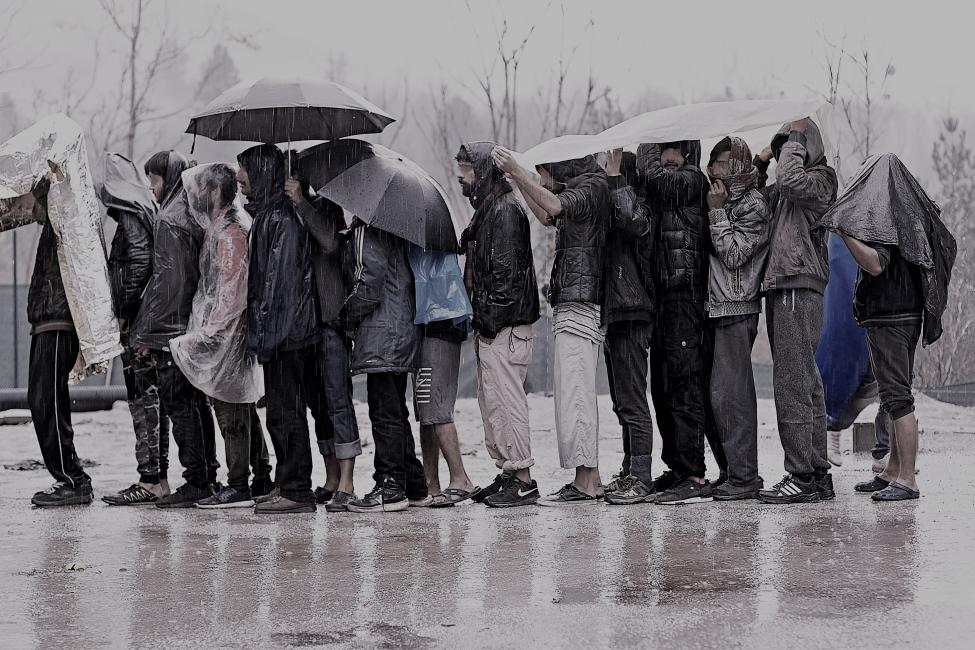 Sarajevo - Serious concerns have been expressed in Bosnia at the forcible transfer of large numbers of migrants to an already overcrowded and dangerous accommodation centre.

The Vucjak centre, near Bihac on the Bosnia-Croatia border has been repeatedly slammed by UN Agencies as “inappropriate and inadequate for accommodating human beings” yet in recent days over 1,000 people have been forcibly moved to the site by Bosnian police.

“With winter around the corner, humanitarian conditions for migrants in Bosnia and Herzegovina are getting dire for those staying outside the official accommodation centres,” he said.

Local authorities claim that 150 people are arriving every night in Bihac, ready to attempt the risky crossing into EU member state Croatia. Their spokesman described the forced removal of as a measure “to regulate, as much as possible, the normal life of citizens and prevent any negative activities we have had from begging, vagrancy, criminal offences and burglaries of private buildings.”

The Vucjak site is located close to areas infested by landmines, with a high risk of fire and explosions due to possible underground pockets of methane gas. Vucjak lacks electricity, running water and medical care, and has very few sanitation facilities.

The recent declaration of the Mayor of Bihac that the Municipality and local Red Cross will cease all assistance to the migrants forcibly relocated to the Vucjak site was described in the UN statement as “especially alarming” as assistance was already insufficient before the latest group of migrants was transferred.

“This decision, if implemented, together with continued relocation efforts, risks a possible humanitarian emergency at the Vucjak site”, warned the UN.

The statement called on the authorities to identify – at the earliest opportunity – alternate, safe and secure accommodation in line with national and international laws and obligations; humanitarian principles and practices; and with the full guarantee of rights of migrants, refugees and asylum seekers.

This was, the statement noted, critical in order to reduce the pressure on local communities posed by the growing number of migrants, asylum seekers and refugees.

“IOM and partners stand ready to act but political decisions on where migrants can be accommodated are urgently needed,” stressed IOM’s Van der Auweraert.