Heartbreak as Women and Children Perish in Migrant Shipwreck 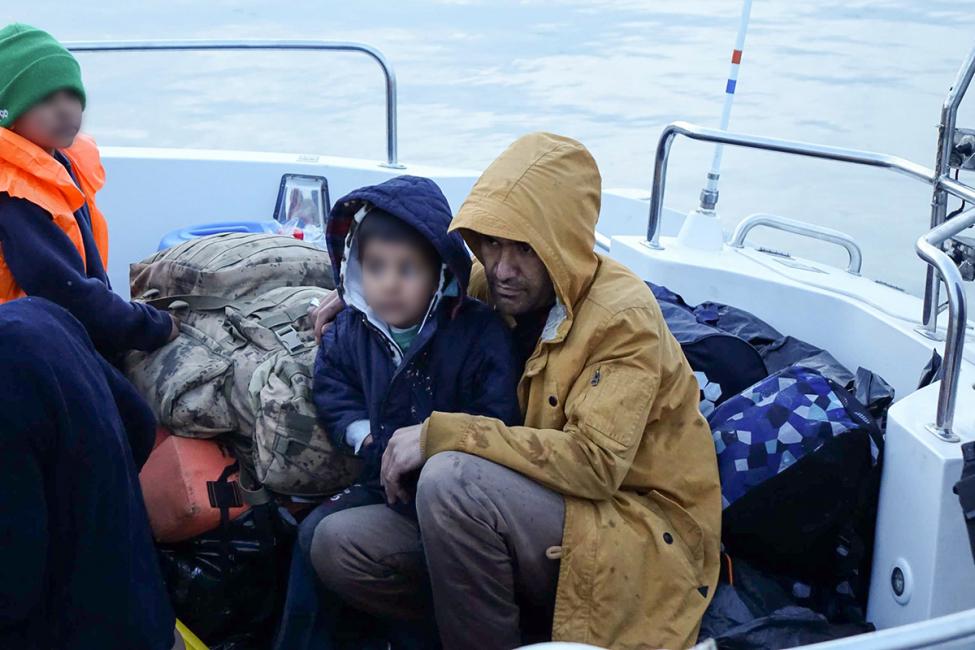 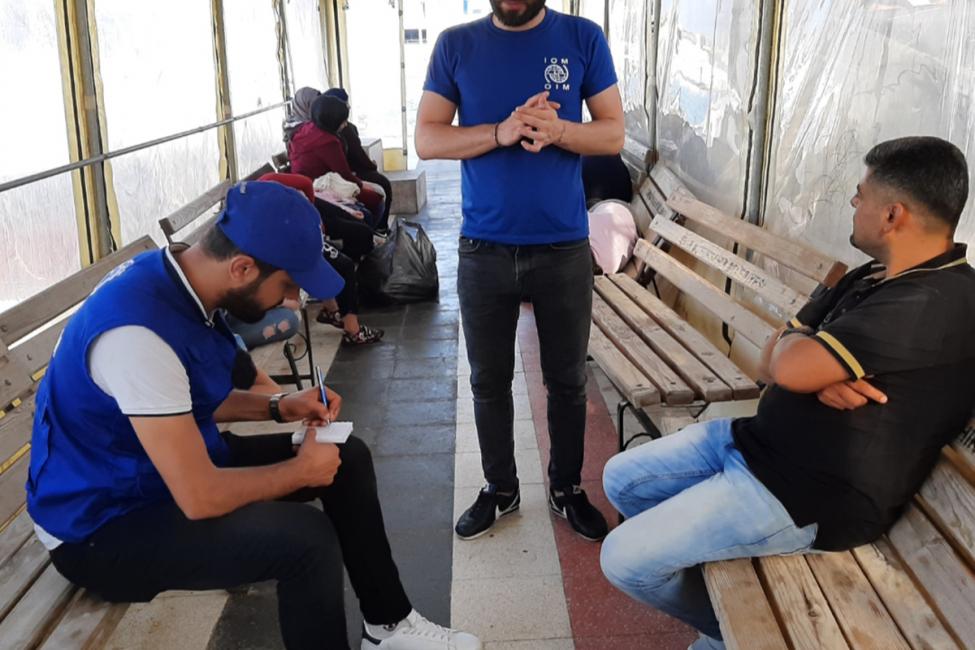 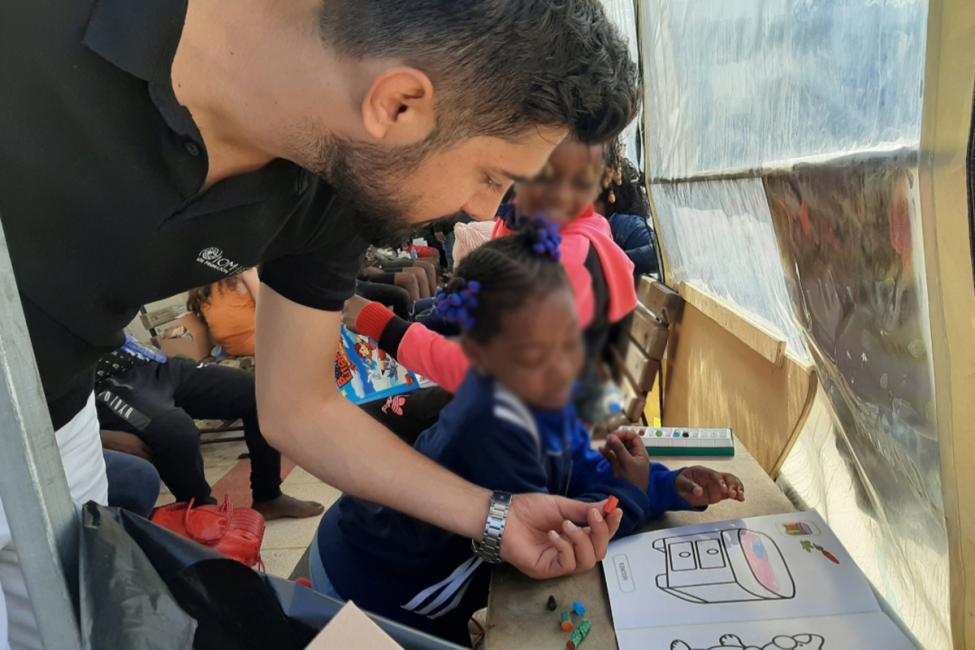 Çeşme, Western Turkey – “I saw some light of hope in people’s eyes hoping that their children or wives were alive but I had to give them the terrible news that some of their family members had died. Then I saw the deepest level of helplessness and desperation in their eyes. I had to inform a recently wed man that his wife and baby had died. I cannot find words to express how he hugged his deceased wife and child as a last farewell.’’

The words of Mehmet Emin Ayhan, a member of the IOM Turkey Mediterranean Response Team describing the scenes as survivors and the dead came ashore in Çeşme, Western Turkey at the weekend.

Eleven people including eight children lost their lives in the shipwreck on Saturday (11/01) when their small boat carrying 19 migrants capsized 250 metres after launching, on the short journey to the nearby Greek islands.

The eleven deceased - all Syrian nationals - were recovered by the Turkish coast guard at around 20:30 Turkish time. Among the eight survivors are four men, three women and one child. IOM Turkey’s Mediterranean Response Team was called to the disembarkation point and provided assistance in the form of blankets, hot drinks, first aid and comfort to the shocked survivors.

This latest tragedy comes during an apparent spike in departures from the western coast of Turkey. In the past two weeks a boat carrying 15 migrants capsized and eight people died in the locality. A few days after that a vessel carrying 56 migrants capsized nearby leaving four migrants dead and one still missing. In a separate incident on Saturday, 20 people were rescued and twelve died when their boat capsized on an unusual route in the Ionian Sea near the Greek island of Paxos. Seventeen people are reported missing.

The latest tragedy brings the total number of deaths recorded in the Mediterranean in the first ten days of 2020 to 35. According to figures provided by Turkish Ministry of Interior Directorate General of Migration Management (DGMM) 60,000 migrants and refugees were intercepted trying to cross the Mediterranean to Europe in 2019. In December alone more than 3,000 migrants were intercepted by the Turkish Coast Guard.

“More and more people are being driven by desperation to take these journeys of abject desperation”, said Lado Gvilava, IOM Chief of Mission in Turkey. “This latest tragedy breaks my heart, not only as we join the grief of the migrants and their families, but also as I hear, once again, that my staff have acted as heroes. Their hearts are forever marked with what they see every day, and I cannot praise them highly enough as they carry out their grim work with true dedication.”