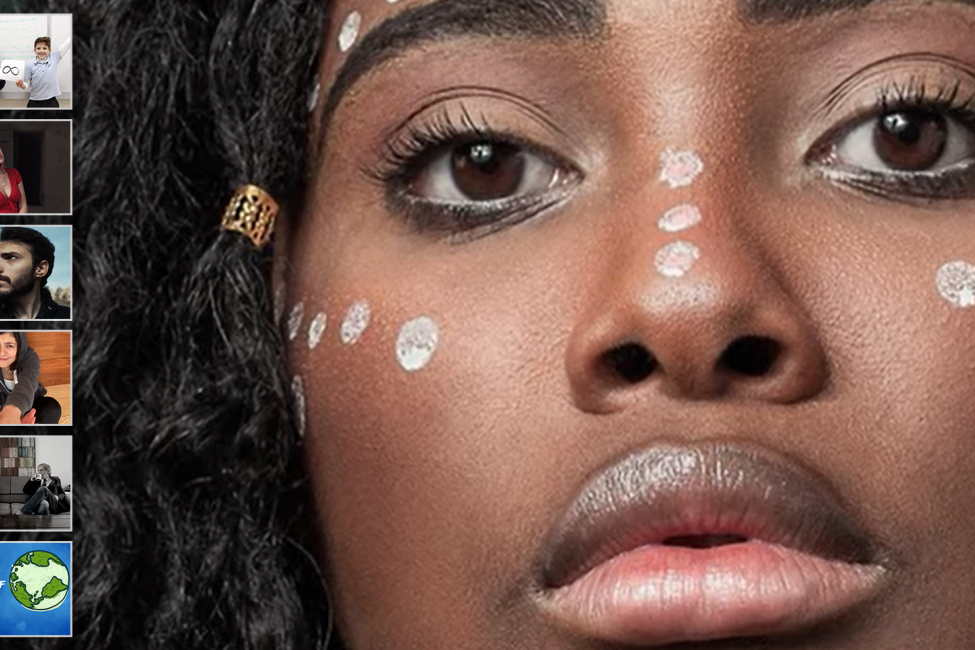 New York – The International Organization for Migration (IOM) and the United Nations Alliance of Civilizations (UNAOC) announced the winners of their PLURAL+ Youth Video Festival. The awards ceremony, an annual event for the joint initiative, for the first time took place virtually.

The 2020 winning videos were chosen from among hundreds of submissions from over 70 countries. Winners were selected for their coverage of migration, diversity, social inclusion, and xenophobia.

Internationally acclaimed Spanish musician Rafael Aguirre opened the virtual awards ceremony, which was followed by the screening of the winning PLURAL+ videos.

“This year, we received more than 500 videos from more than 70 countries. That is yet another proof of youth’s resilience and strength, even during challenging times,” said the High Representative for UNAOC, Miguel Ángel Moratinos in opening remarks. “Their conviction that the world can and should be a better place, and their creative vision in addressing the pressing social issues of migration, social inclusion, diversity and xenophobia, are the essence behind the production of these inspiring and thought-provoking short films.”

The UN Under Secretary-General for Global Communications, Melissa Fleming, also attended the ceremony and praised young people’s ability to express their views: “Your videos demonstrate the special power of storytelling to move people to care and to take action.” She added that “COVID-19 has tested all of us like never before. Yet, even in pandemic, you should not stop from expressing your creativity and from using it to educate others about key issues like migration, diversity, inclusion and tackling xenophobia.”

IOM Director General, António Vitorino, added: “A world that is diverse, where we can all exist and thrive together despite—and through—our differences. That world that is big enough to include everyone from any culture, religion, gender, or race. Today we have a reason to be hopeful. In their videos, young people are telling us that, despite all the challenges, they are not giving up on the future and the world they want.”

Youth Filmmakers from Around the World

Rahma Gamil Soliman, Migration Officer for Media and Communications at the IOM Office to the United Nations in New York, Email: rsoliman@iom.int, Tel: +1 917 515 7454