IOM Chief Arrives in Libya to Advocate for Migrants’ Rights 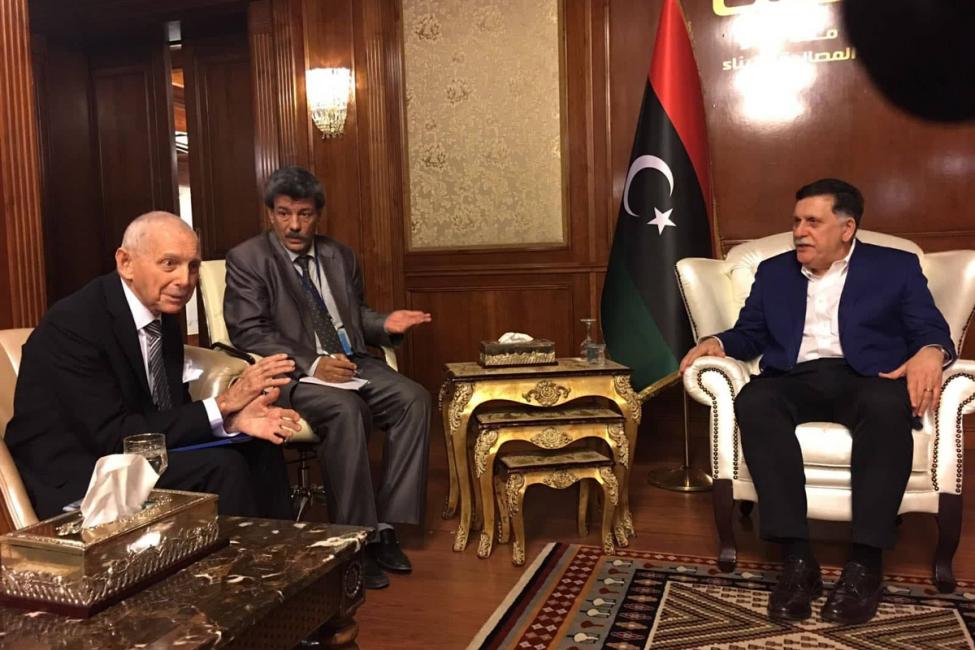 Over the weekend an estimated 218 migrants lost their lives in double tragedies. A boat packed with migrants capsized off Al Khums, east of Tripoli on Sunday (01/07). An estimated 41 people survived after the rescue, but roughly 100 people were reported missing by the Libyan Coast Guard after this shipwreck. On Saturday some 104 lives were lost in another mass drowning, including those of three babies who were being brought to Europe.

Moreover, IOM’s Missing Migrants Project (MMP) has recorded since 18 June some 483 fatalities off Libya, including these

“I’ve just returned to Libya after a series of tragedies and the loss of hundreds of migrant lives including several babies,” said Amb. Swing upon arrival. “My message is that all must focus on saving lives and protecting migrant rights.”

This is Amb. Swing’s third visit to Libya in recent months and upon arrival he was due to meet representatives from Prime Minister Sarraj’s government. Tomorrow he will visit migrants held in detention centres - IOM has been advocating for the closure of these centres because of their failure to respect migrants rights. Amb. Swing has also insisted that women and children be separated from the detainees as a minimum first step.