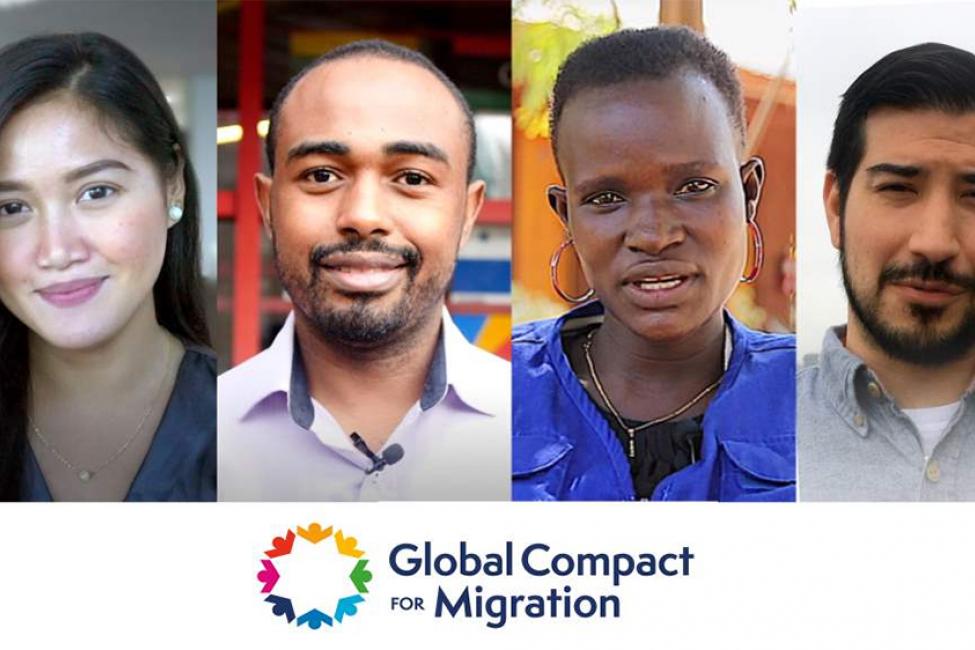 Marrakesh, Morocco – On 10 December, the International Organization for Migration (IOM) hailed the adoption of the Global Compact for Safe, Orderly and Regular Migration, calling it an historic achievement by the international community.

“Migration is the great issue of our era,” said IOM’s Director General António Vitorino and “the adoption of the Compact by an overwhelming majority of UN Member States should lead to a more balanced discourse, better policies and more widespread cooperation on migration.”

“Key components of the Compact are that states need well-managed migration and that no one state can achieve this on its own. Cooperation on migration at all levels is fundamental to addressing migration,” he added.

The road to the Global Compact began two years ago when the United Nations General Assembly addressed the issue of the large movements of refugees and migrants. That resulted in the adoption of the New York Declaration for Refugees and Migrants launching an intensive process of inclusive consultations and government-led negotiations leading to today’s adoption of the Global Compact.

There are nearly 260 million international migrants in the world and the Compact sets out a range of principles, commitments and understandings among Member States. These include considerations of human rights, humanitarian, economic, social, development, climate change, border management and security issues affecting migrants, their countries of origin and transit as well as the communities that host them.

The voluntary framework reinforces nation state sovereignty on migration, while underscoring the human rights of migrants as well as the importance of cooperation on migration at all levels, be it local, national, regional or global with all stakeholders.

“Today’s adoption is a first step, and a vitally important one, in ensuring that migration becomes less politically charged, more-effectively managed and that vulnerable migrants are better protected from exploitation,” Vitorino added.