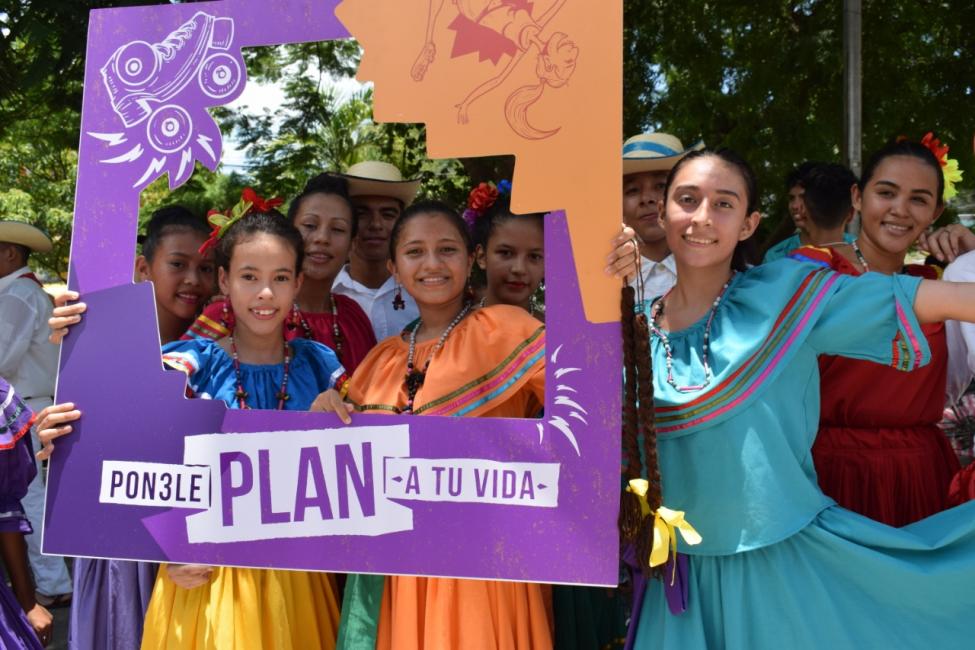 Mexico, Guatemala and Honduras have already presented their campaigns Migrar Informados, Échale ganas and Ponele plan a tu vida. El Salvador is currently preparing to launch the Conectá con tu futuro campaign for the month of September. That same month, Nicaragua and UNICEF will present the #YoCamino campaign.

All campaigns are based on IOM's experience in Asia with the hugely successful IOMX project, which used the Communication for Development (C4D) methodology.

The five campaigns were developed based on the results of more than 2,800 interviews, coordination spaces with more than 100 local partners and the validation of the audience to which the campaigns are directed.

In Mexico, results showed that 97 per cent of migrants in transit would make a great effort to obtain the documents needed to regulate their stay in the country, but 59 per cent do not know which documents they need.

In addition, 49 per cent mentioned not knowing where to look for information to migrate in a regular way. In response to these needs, the Migrar Informados campaign seeks to raise awareness about the existence and benefits of migration regularization routes in Mexico.

The campaigns Ponele plan a tu vida in Honduras, Échale ganas in Guatemala and Conectá con tu futuro in El Salvador, aim to make young people reflect on their life plans and consider information on alternatives to irregular migration.

Esteban Martínez Segovia from the Communications Department of El Salvador’s General Directorate of Migration stressed that “under this approach, more strategic communication plans can be promoted and aimed at achieving better results. Empathy with the communities is key to understanding the causes of migration, which, as we know, is evolving and adopting new forms.”

Data from the interviews in Nicaragua showed that 60 per cent of adolescents are unaware of the difference between traveling regularly and doing it irregularly. Responding to the needs shown in the diagnosis, the #YoCamino campaign, which will be launched in September, focuses on making the processes of regular migration known. In Nicaragua, the campaign is funded and supported by UNICEF.

The campaigns are strengthened at a local level with a network of information points formed by organizations and institutions trained by IOM and government counterparts. This network will provide personalized information on regular migration and local development opportunities. The percentages of people interviewed willing to visit a Migration Information Centre range from 81 per cent to 89 per cent per country.

The campaigns promote the use of https://migrantinfo.iom.int/es, where users can find information about regular migration channels and opportunities for local learning, work and entrepreneurship. Internet use in the target audience of the campaigns range from 52 to 87 per cent. In addition, the campaigns have created a digital community around information on migration on Facebook, Instagram and Twitter (@enlacolmena)

The campaigns in Mexico and the Northern Triangle are being implemented within the framework of the Regional Migration Program: Mesoamerica-Caribbean, with funding from the Office of Population, Refugees and Migration (PRM) of the US State Department and UNICEF is funding the campaign in Nicaragua.