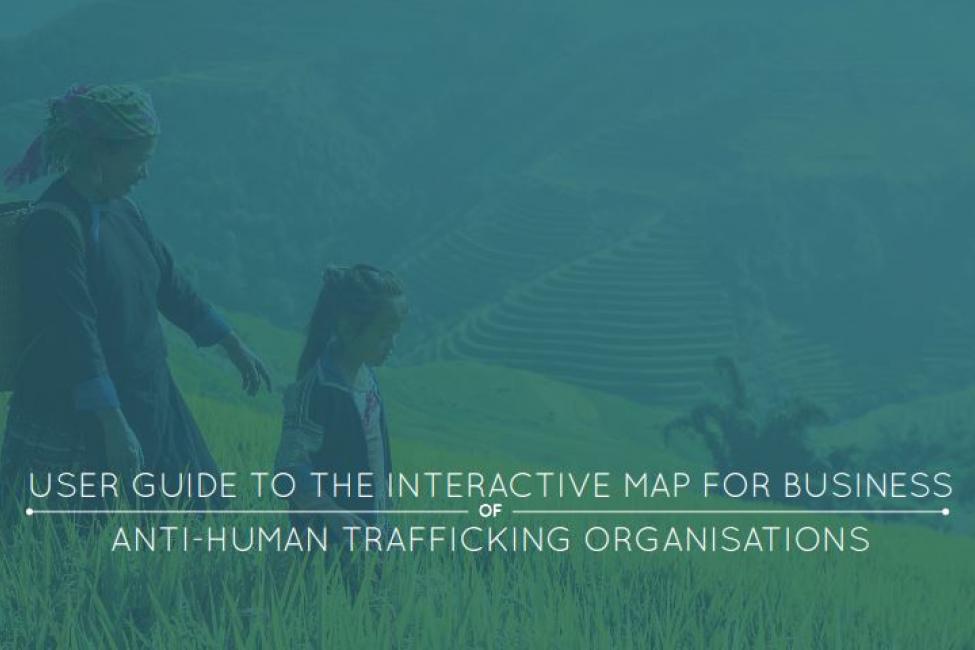 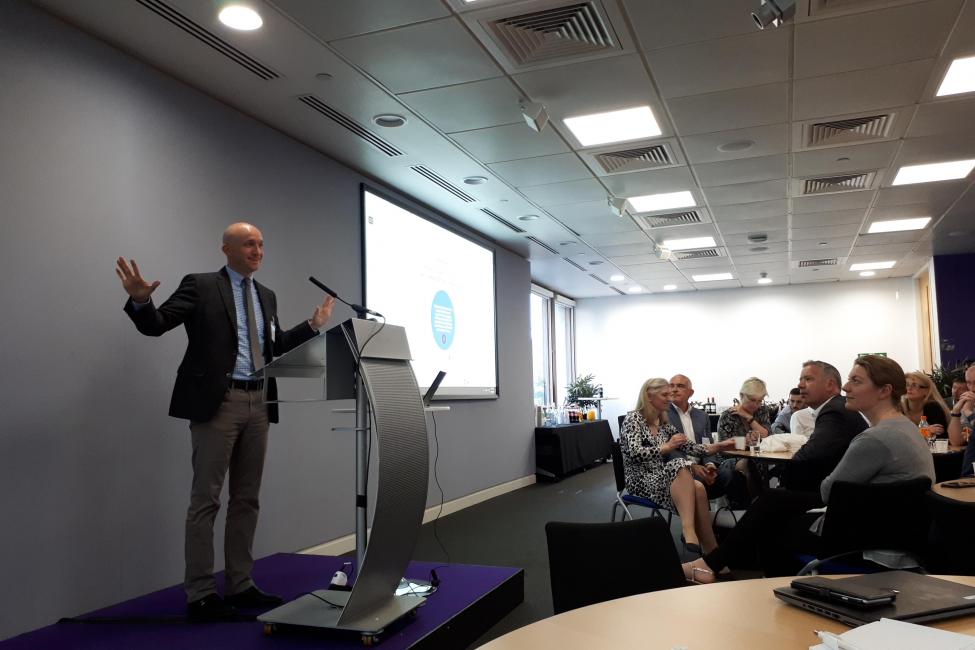 London – The Interactive Map for Business of Anti-Human Trafficking Initiatives and Organisations was launched yesterday (22/05) at the British Telecom Centre in London.

IOM, the UN Migration Agency, as part of the RESPECT Initiative, joined the Global Business Coalition Against Trafficking (GBCAT), and the United Nations Global Compact through its Action Platform on Decent Work in Global Supply Chains organizations in launching this platform.

The Map is designed as a knowledge-sharing hub for countering human trafficking and will provide companies and other stakeholders with a global list of initiatives that can help them combat this abuse in their operations and supply chains.

IOM has an ongoing relationship with private sector leaders to address human trafficking. In 2017, the Organization partnered with the Global Initiative against transnational organized crime (GI) and Babson College’s Initiative on Human Trafficking and Modern Slavery to form the Responsible and Ethical Private Sector Coalition against Trafficking (RESPECT).

“In our globalized economy, the demand for cheap labour and services is what is driving human trafficking. Yet, the responsibility of the industries and consumers demanding cheap labour and cheap goods often goes unrecognized,” said Di Giglio. “Until we, the global community, address this demand and recognize that goods are sold cheaply because of the exploitation of workers including migrant workers, our efforts to end human trafficking will be wholly inadequate,” she added.

As a unified resource of information, the Interactive Map includes a repository of best practices and a stakeholder mapping report to serve as a primary resource for businesses engaged in combating human trafficking and forced labour.

Since 1994, IOM has worked extensively to combat human trafficking. For the past 14 years, the Organization has implemented more than 2,600 projects in over 150 countries and has assisted tens of thousands of trafficked persons.

To learn more about the Interactive Map, please visit: http://www.modernslaverymap.org/