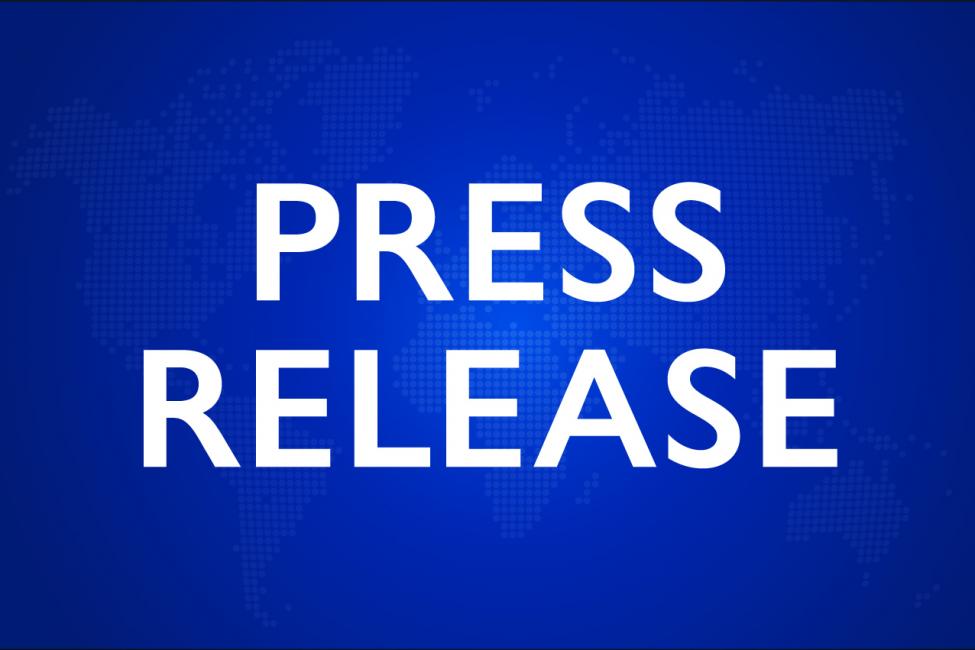 Portugal -  IOM Portugal, in collaboration with the High Commission for Migration (ACM) and the Ministry of Education, this week launched an educational project to raise awareness about migration and asylum in the European Union (EU): Beyond Not Just Numbers (B-NJN).

The project builds on earlier EU-wide IOM/UNHCR collaboration – Not Just Numbers – implemented between 2007 and 2009, which was an educational toolkit about migration and asylum in Europe.

The newly launched B-NJN will adapt and update the materials to fit the Portuguese context and also develop new video materials and testimonies.

Seminars will also be organized in schools, working directly with educators and students, with the aim of raising awareness and promoting understanding of the multitude of reasons which cause people seek asylum abroad.

Deputy Minister of Education Eduardo Cabrita highlighted the importance of bringing every Portuguese citizen closer to the drama experienced by refugees. “These educational materials are key resources to be used to promote a democratic and participatory culture,” he said.

With the planned arrival to Portugal of 10,000 refugees in the coming two years, the government now is placing considerable emphasis on training and awareness-raising of public sector professionals. This is designed to promote understanding of migrants and asylum-seekers and avert xenophobia and intolerance.

The project has the financial and technical support of both ACM and the Directorate-General for Education.