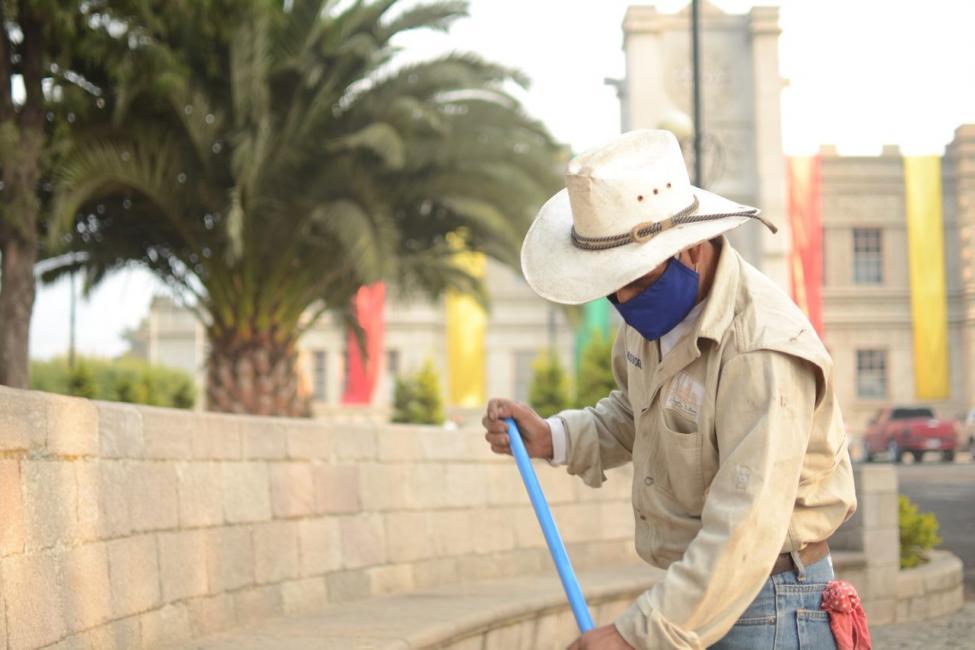 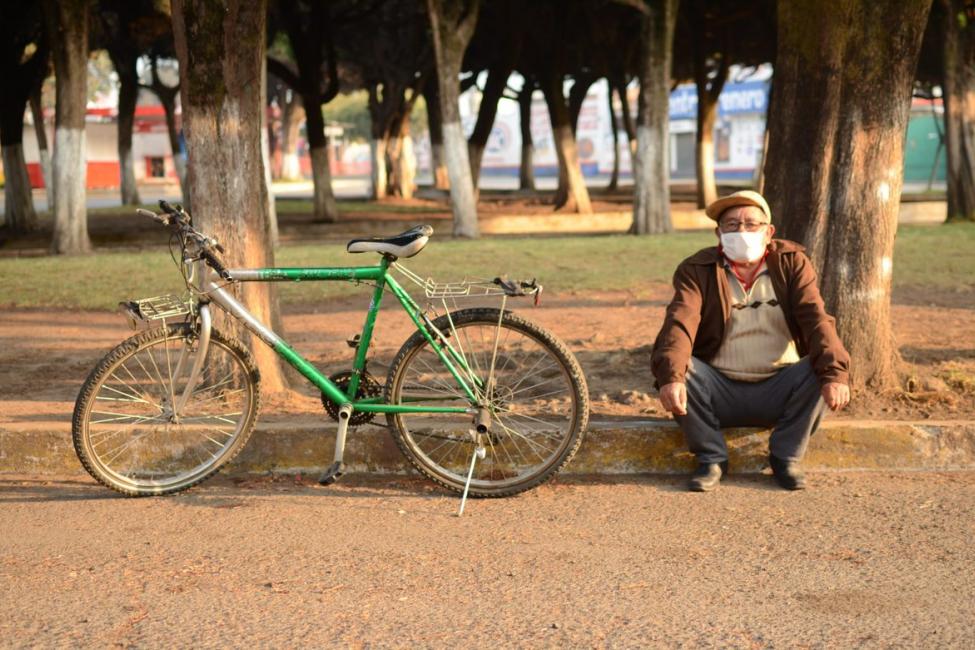 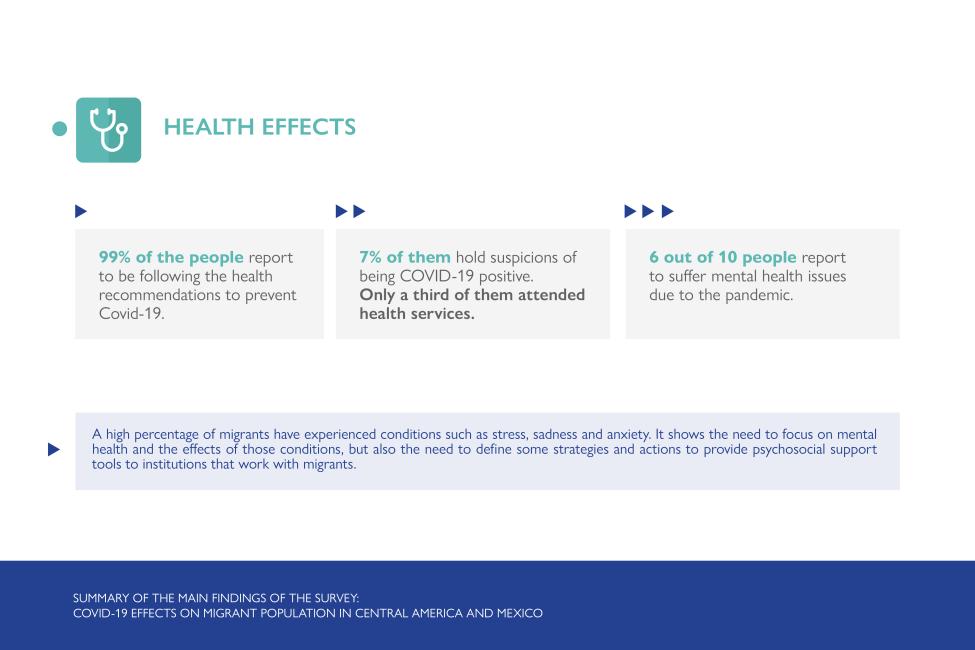 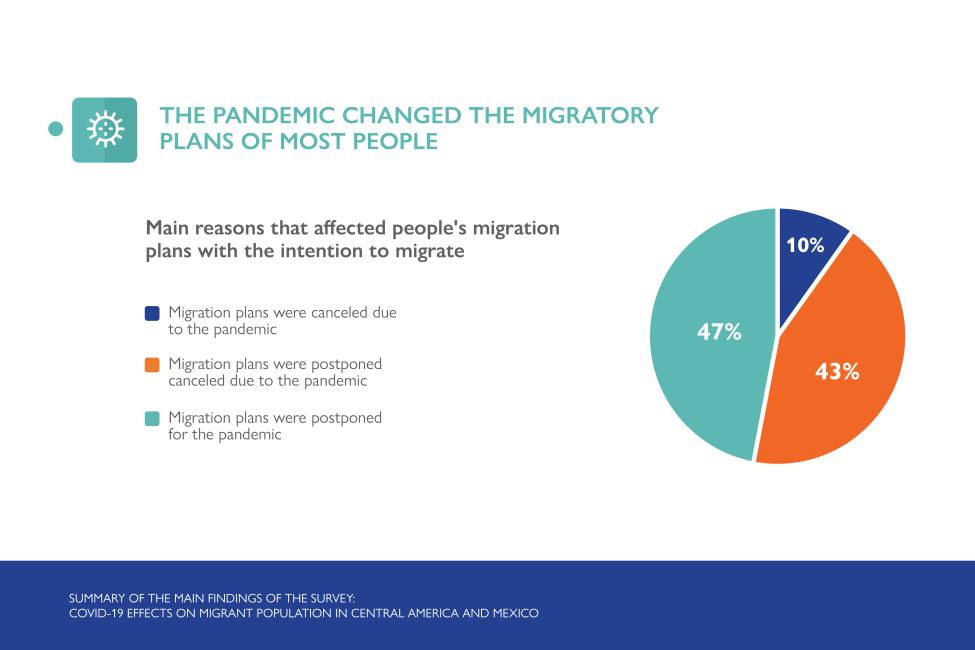 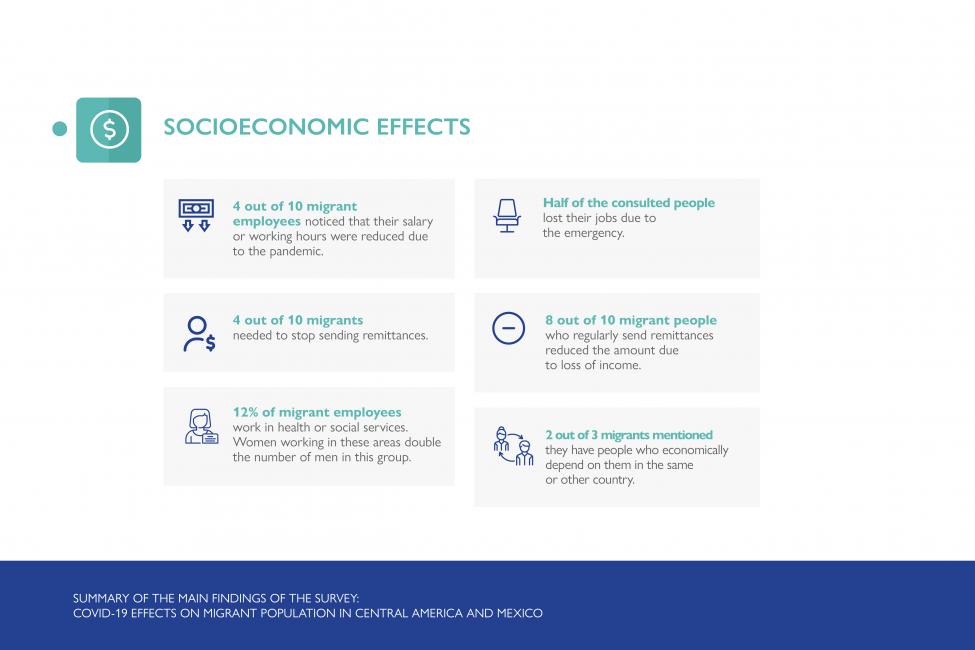 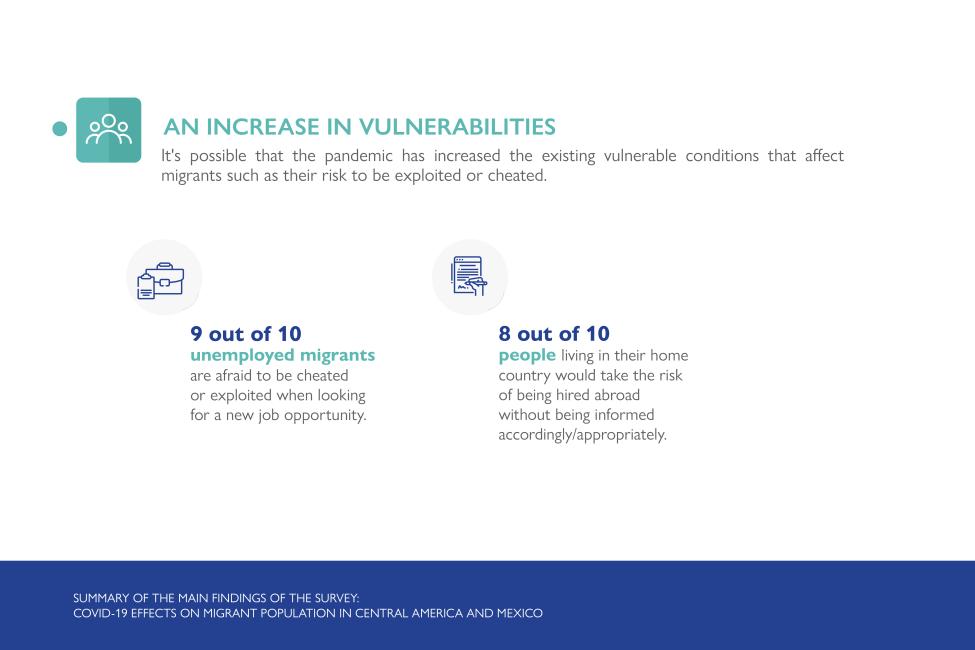 San José – Almost 60 per cent of those intending to migrate decided to postpone or cancel their plans due to the pandemic. Over 20 per cent of those already living as migrants are considering returning to their country of origin as soon as their economic conditions or the health measures adopted by their countries allow them to. About half of all migrants in Central America and Mexico lost jobs due to the pandemic.

These are some of the findings brought to light this week in a survey conducted by the International Organization for Migration (IOM). More than 1,600 people participated in this survey organized by IOM, which was launched in June to measure and understand the impact of the pandemic on migration plans.

The survey also probed the socio-economic situation, physical and mental health and risk factors facing migrants from the region.

While over half (51 per cent) of all migrants participating in the survey actually lost jobs due to the pandemic, only about 20 per cent of migrants are currently working – suggesting about a third of all migrants in the region fail to gain any employment at all during their sojourns.

At the same time, four out of 10 migrants with jobs saw their working hours cut or saw their wages reduced. Almost half (48 per cent) of the participants indicated that their salaries and incomes were reduced due to COVID-19.

The mental health of migrants also has been affected, the survey revealed, as more than half of participants said they have faced situations such as widespread fear of contagion, isolation, uncertainty, socio-economic consequences and concerns derived from the pandemic. One aspect of that concern had to do with being deceived or exploited when looking for job opportunities. Even so, most participants said they would risk taking a job abroad even without proper information. That demonstrates their continued high risk of becoming victims of trafficking.

The survey collected 1,660 responses during June 2020 through an online questionnaire. Among those who participated, 45 per cent were men, 54 per cent were women – with the remainder identifying themselves as “non-binary.” Most respondents were between 26 and 45 years old.