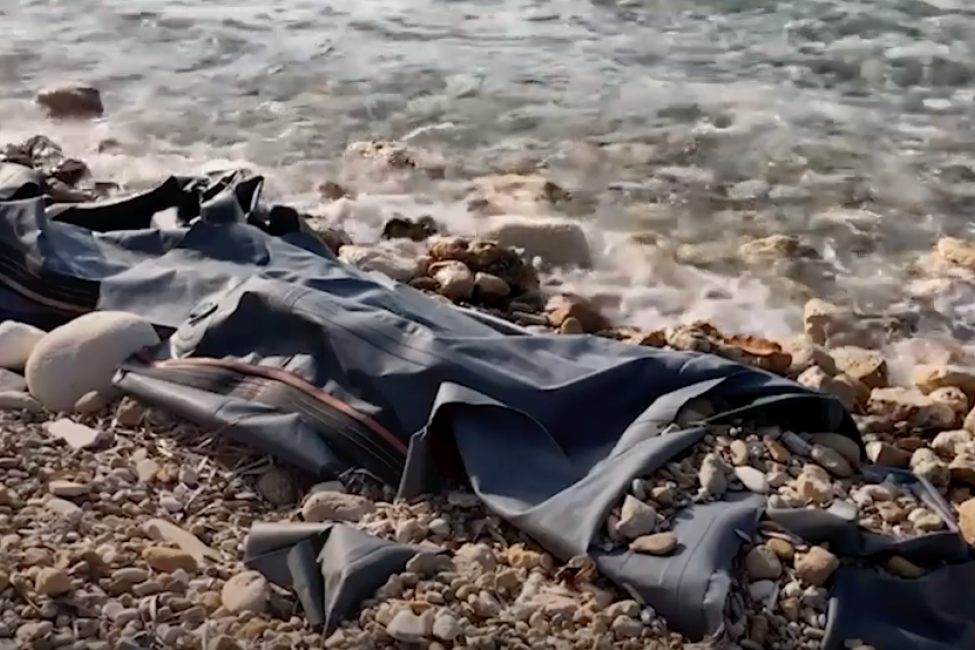 Ankara/Athens – At the International Organization for Migration (IOM)’s Western Turkey warehouse in the port city of Izmir, stocks of basic supplies – food, water, blankets, shoes, and clothing – are nearly depleted.

IOM Turkey’s Mediterranean Response Teams have been working round the clock since July to bring basic help to the thousands of migrants who fail in their bid to cross the Aegean Sea to the Greek islands, 10 short kilometres away.

The Turkish Coast Guard reports that the number of migrants and refugees attempting to cross the Aegean from Turkey to Greece has steadily increased, while being still far lower than 2015’s peaks. IOM Turkey’s Migrant Presence Monitoring Programme, which tracks migratory flows across the country, also has observed an overall increase in the movement of migrants.

In Greece, within sight of the daily maritime drama, IOM is working with authorities coping with the increasing number of arrivals. According to official data from the Greek authorities, since the beginning of September more than 5,000 refugees and migrants have crossed the Greek sea borders, a sharp increase over last year’s figures.

The main nationalities trying to cross are Afghans and Syrians, both groups fleeing continued volatility in their home countries. In August, Afghans made up the majority of crossers, while Syrians made up another 35 per cent. Together, through the first eight months of 2019, citizens of those two countries represent over 60 per cent of all irregular arrivals entering Greece by sea.

IOM’s Chief of Mission in Turkey, Lado Gvilava, said: “We are, of course, concerned by developments which are placing migrants in situations of great vulnerability. It is particularly harrowing to see the number of women and children taking these perilous journeys.”

Since the beginning of 2019, some 36,209 migrants have crossed into Greece from Turkey. Meanwhile, there are 29,000 migrants and asylum seekers on the North Eastern Aegean islands, more than three times the preferred capacity of the existing reception and identification centres.

IOM Greece coordinates closely with the Greek authorities to add accommodations on the mainland and recently supported the transfer of 1,500 vulnerable asylum seekers from Lesvos to temporary facilities in Northern Greece.

“IOM Greece is concerned about overpopulation on the Greek islands and is supporting the authorities in urgent efforts to increase places on the mainland to accommodate the vulnerable migrants,” said Gianluca Rocco, IOM’s Chief of Mission in Greece. “Approximately 4,000 new accommodation places will become available in the coming weeks which will allow more vulnerable groups to leave the Greek Islands.”

So far this year, 59 deaths were reported along the Eastern Mediterranean route and by the end of the year this number is projected to exceed those recorded in either 2017 or 2018.