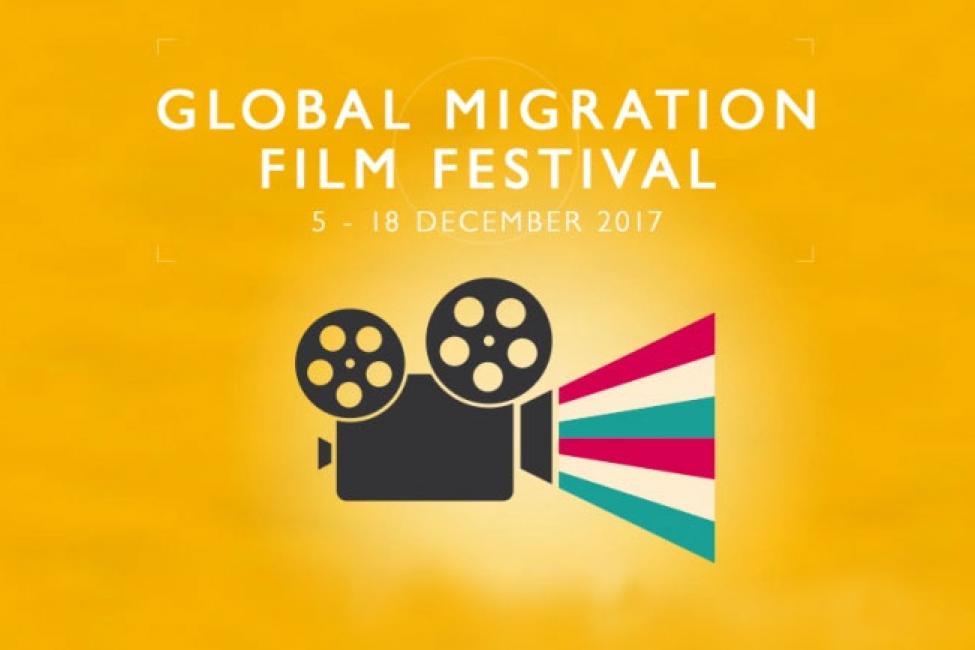 London – IOM UK is supporting the exclusive early screening of Ai Wei Wei’s new film, Human Flow, tonight (05/12) at the prestigious Somerset House in central London. Human Flow is a heart-breaking exploration of the global refugee situation, and despite there being numerous documentaries covering the current refugee situation, none come this close to portraying the scale and severity of it.

The event will round off this year’s London Migration Film Festival (LMFF), which IOM, the UN Migration Agency, is supporting with communications and logistical assistance. IOM UK recognizes the important role that film festivals and other social activities have in facilitating the integration process for migrants.

As part of IOM UK’s community cohesion and integration strategy strand, the LMFF was selected as the forum to mark this year’s International Migrant’s Day (18/12), and as a local partner to IOM’s own Global Migration Film Festival running from 5-18 December and the global youth migration film competition and festival, Plural+. As the local partner, IOM UK and the LMFF organized a second event at the famous Ritzy cinema in Brixton, London.

The sell-out event featured the GMFF entry, Misafir ‘A Guest’, and the winner of the Plural+ Be a Champion for Social Inclusion. The screenings were followed by a short address by the winner Gabriel Brown, and an interactive panel discussion with IOM UK, Doctors Without Borders and the London based children’s charity Coram.

The LMFF kicked off at the Migration Museum on Thursday 30 November with around 500 people in attendance and featured a mix of live performances and short films.

“We all want to get on well with our neighbours. And we get on better with our neighbours when we have shared interests and passions. Integration of migrants and refugees in British society is vital if we are to live in harmony with each other, said Dipti Pardeshi, IOM UK Chief of Mission. “That is why IOM UK is supporting the London Migration Film Festival in aid of International Migrants Day 2017, with a special performance from our partner Together Productions, working with the New Mixed Up Chorus and Sing for Freedom choirs.”

She added, “Coming together to sing, to dance, to play – are all wonderful examples of how we can bring people together from all cultures, faiths, backgrounds and migration experiences to note that we can get along with our neighbours, by focusing on what we have in common, instead of what we don’t.”

Just last month (October 2017), IOM UK and the English Football Association arranged for 44 Syrian refugees and their family members to travel to Wembley for the England vs Germany football match. One of the girls attending the game couldn’t hold back her excitement, “I felt like I am a part of this country, I took photos during the match and sent them to my friends in Syria!”