IOM: Urgent Shift Needed in Approach to the Situation in Libya 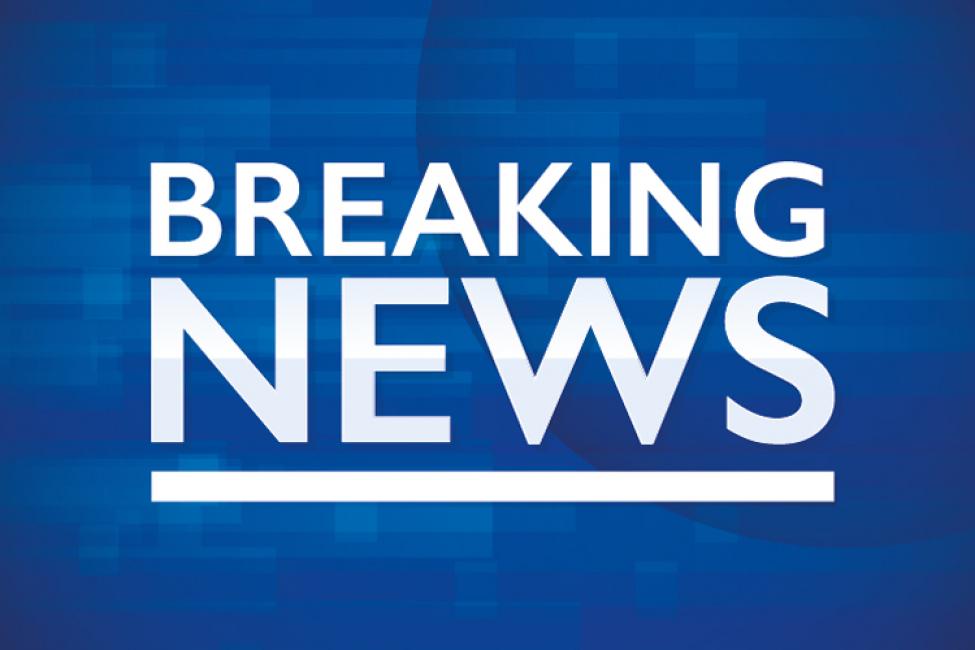 Tripoli – The International Organization for Migration (IOM) is alarmed by the latest developments in Libya where, in the span of 48 hours, at least nine boats carrying more than 600 migrants have been discovered on the central Mediterranean route. A tenth boat arrived yesterday (21/11) in Lampedusa, Italy.

This apparent spike in departures from Libya comes at a time when the capital, Tripoli, and surrounding areas are witnessing some of the heaviest shelling since the conflict erupted in April.

“IOM is deeply concerned about the safety of migrants who are vulnerable to clashes, human trafficking and abuse as the security situation further deteriorates,” said Federico Soda, IOM Libya Chief of Mission.

“Libya is not a safe port; there is a need for a predictable and safe disembarkation mechanism for migrants fleeing violence and abuse.”

IOM renews its call to the European Union and the African Union, for an urgent shift in approach to the situation in Libya. Immediate action must be taken to dismantle the detention system and find alternative solutions to safeguard lives.

Between Tuesday (19/11) and Thursday (21/11), operators of the Ocean Viking and Open Arms NGO vessels reported rescuing 287 migrants. IOM Libya confirms that the Libyan Coast Guard returned 289 others to shore including 14 children and 33 women; they were transferred to a detention centre. IOM staff who provided emergency assistance at the disembarkation point described the migrants as “vulnerable and scared”.

Forty-three others were picked up by the Tunisian authorities off the coast of Djerba on Thursday morning. A further 74 migrants also arrived at Lampedusa yesterday. According to IOM Staff in both locations, the boats departed from Zwara, Libya.

IOM Libya is unable to verify reports Wednesday night that another vessel sank with a significant loss of life.

Since the beginning of the year, more than 8,600 migrants have been returned to often overcrowded Libyan detention centres where the United Nations has documented unacceptable conditions, violations of human rights and disappearances.