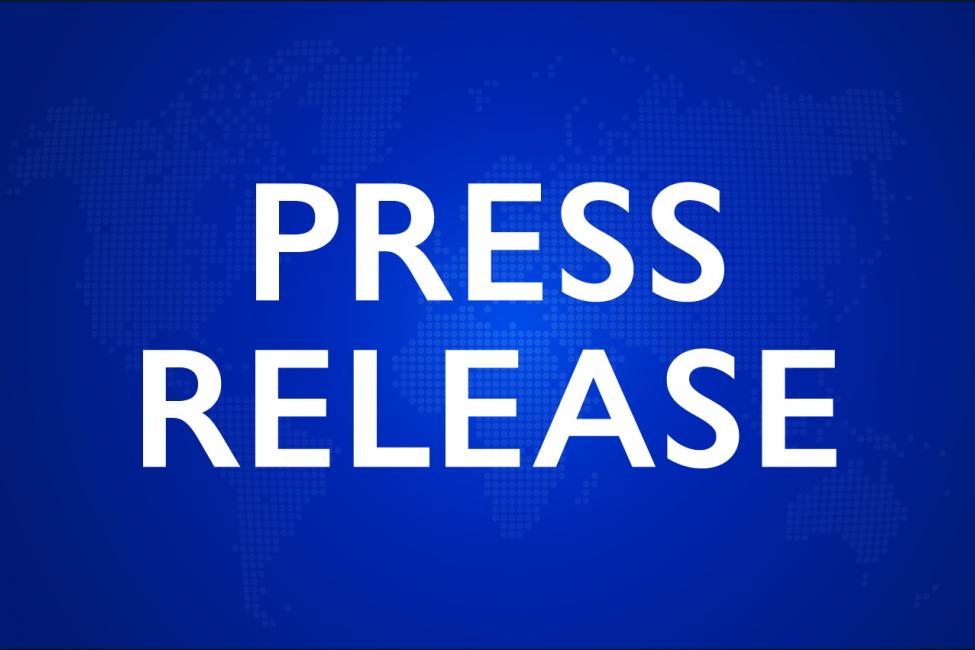 Riyadh- The International Organization for Migration (IOM), welcomes the Kingdom of Saudi Arabia’s Labour Reform which aims at granting foreign workers more freedom in job mobility and lessening restrictions on exit and re-entry into the Kingdom. These reforms will directly reduce the vulnerability of foreign workers to exploitation and abuse as well as enhance their living and working conditions in Saudi Arabia.

IOM considers that these reforms could have a tangible impact on the prevention of exploitation and abuse of vulnerable foreign workers in Saudi Arabia.

“The labour reforms announced in Saudi Arabia are a step in the right direction for the Gulf region that could positively affect millions of foreign workers,” said IOM Regional Director for Middle East and North Africa, Carmela Godeau

The reforms are a positive signal of Saudi Arabia’s commitment to improving its labour rights regime. Other recent steps include the implementation of the Wages Protection System that ensures equal pay for equal work among men and women, a portal for the digital documentation and authentication of work contracts to ensure transparency, and the launch of the “Wedy” Program for settling labour disputes.

“The reforms are a win-win that will make the Saudi labour market more dynamic and competitive, while at the same time closing off the space for trafficking and other potential abuses,” said Awwad Alawwad, President of the Saudi Human Rights Commission.

“Employees will now enjoy the ability to choose and change jobs more easily, while employers will benefit from a more mobile and flexible labour force that is better able to respond to the changing needs of a diversifying global economy.”

This reform is in line with fair and ethical recruitment and safeguards that ensure decent work, contributing to Objectives 5 and 6 of the Global Compact for Safe, Orderly and Regular Migration. Once implemented, it holds potential to ultimately maximize the socioeconomic contributions of migrants in both their countries of origin and destination, by strengthening labour migration and fair and ethical recruitment processes and promoting greater opportunities for decent work and respect for international human rights and labour law.

”This initiative is particularly welcomed at the time of the unfolding global pandemic, which once again acutely demonstrated the challenging situation faced by people on the move. This important step towards enhancing migration governance in Saudi Arabia is a demonstration that labour migration does not stop and improvements can be made during lockdowns and amidst uncertainty, said Monica Goracci, Director of the Department for Migration Management in IOM Geneva.

The Labour Reform Initiative was launched by the Government of Saudi Arabia’s Ministry of Human Resources and Social Development on Wednesday 4 November and will enter into force on 14 March 2021. The initiative will be applied to all foreign workers in the private sector in the kingdom.