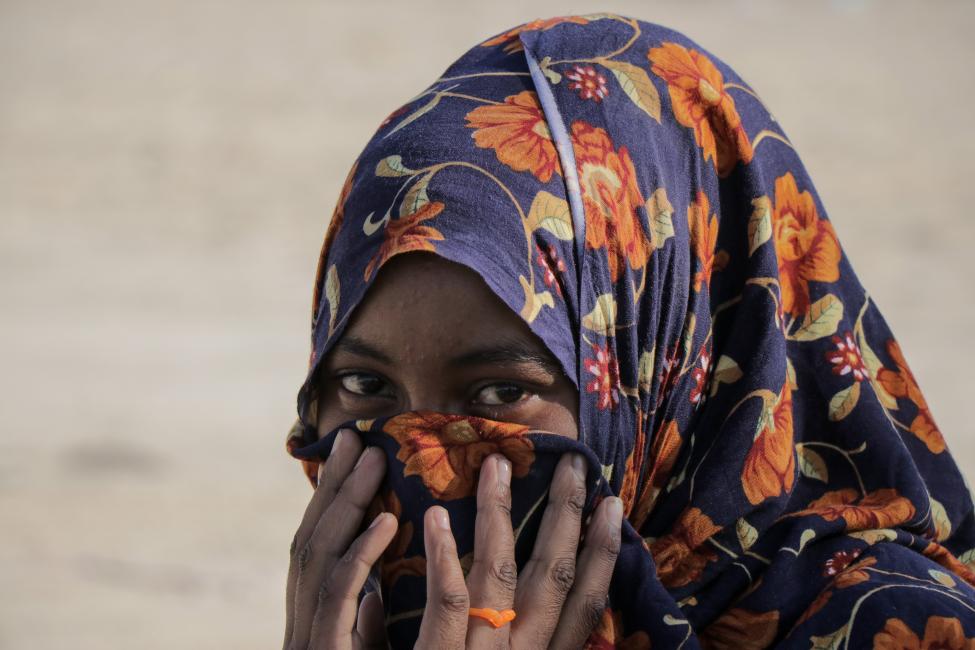 Nairobi – On average, 11,500 people boarded vessels each month from the Horn of Africa to Yemen in 2019, making it the busiest maritime migration route on earth.

Data collected by the International Organization for Migration’s (IOM) Displacement Tracking Matrix (DTM) shows that over 138,000 people crossed the Gulf of Aden to Yemen last year. More than 110,000 migrants and refugees crossed the Mediterranean to Europe during the same period.

This is the second year in a row that the so-called Eastern Route has reported more crossings than the Mediterranean. In 2018, roughly 150,000 people made the journey.

Nearly 90 per cent of those who arrived in Yemen in 2019 intended to continue on to the Kingdom of Saudi Arabia (KSA). Often coming from the rural regions of Oromia, Amhara and Tigray, approximately 92 per cent of people making the journey were Ethiopian nationals.

“While tragedies along the Mediterranean routes are well reported, our staff bear witness daily to the abuse suffered by young people from the Horn of Africa at the hands of smugglers and traffickers exploiting  their hopes for a better life,” said Mohammed Abdiker, IOM Regional Director for the East and Horn of Africa.

Not only has migration on the Eastern Route not been reduced by five years of conflict in Yemen, migrants appear undeterred by the Gulf’s strict immigration policies for undocumented migrants.

“To get to Yemen, they crammed about 280 of us into one boat,” a thirty-two-year-old Ethiopian man told IOM in Aden, Yemen. “There was no oxygen, and some people committed suicide by throwing themselves into the sea.”

Most are unaware of the security situation in Yemen where they face serious protection concerns, including active fighting or abuses such as kidnapping, torture for ransom, exploitation and trafficking.

“When we arrived in Yemen, smugglers held us for a month,” said one eighteen-year-old Ethiopian migrant. “We were beaten, tortured, abused and threatened for ransom. My family sent USD 900 to save my life so I was released with some other people who had paid.”

IOM works across the Horn of Africa and the Arabian Gulf, providing life-saving emergency support to migrants in need and supporting development in home communities.

“The most effective protection mechanism for migrants remains the establishment of legal pathways for migration. IOM is committed to supporting all authorities along the Eastern route to better manage migration, ensuring the safety and dignity of migrants.”

A 2019 agreement between KSA and the Government of Ethiopia on a recruitment system for domestic workers, followed by a first request for 100,000 Ethiopian workers to travel to KSA, is an encouraging step towards harnessing the economic and development potential of migration from the Horn of Africa, while protecting migrants.

Those making the perilous journey to the Gulf cross deserts with little food or water and territories controlled by armed groups. Most are travelling in search of economic opportunities unattainable at home, while others are fleeing insecurity, human rights abuses and adverse living conditions.

Smugglers and traffickers operate boats from Obock in Djibouti and Bosasso in Somalia. Last year, thirty-eight per cent of migrants arrived from Djibouti, while the majority (62 per cent) arrived at Yemen’s southern coast from Somalia. For most migrants, the journey from their home to KSA can take a few months. However, it can be longer depending on whether the person stops to work or is detained along the way.

For more data on migration movements between the Horn of Africa and the Arabian Gulf, please visit: https://ronairobi.iom.int/regional-data-hub-rdh and https://dtm.iom.in...