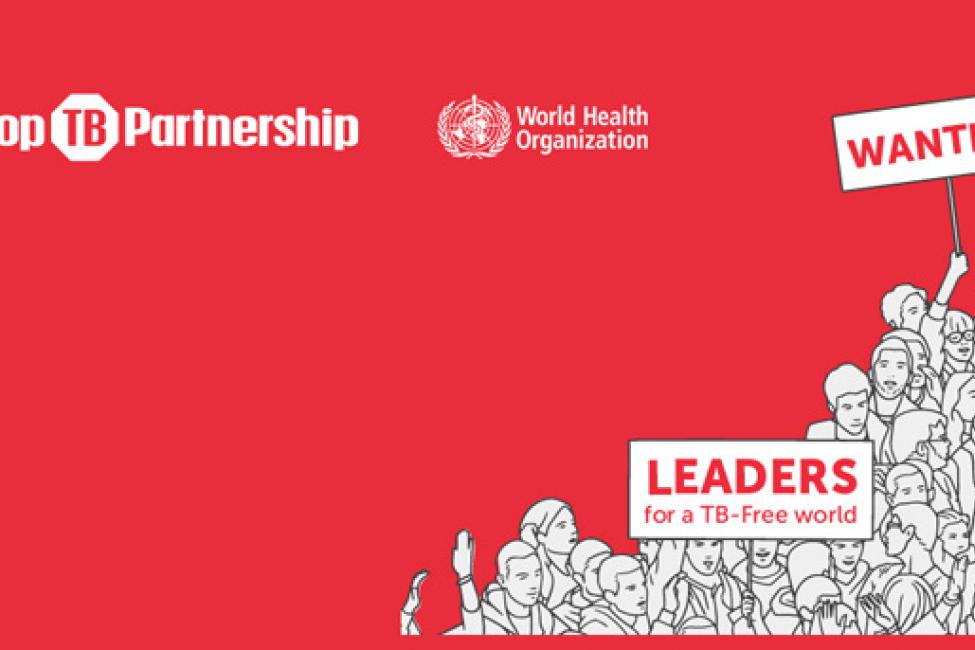 Geneva –Tuberculosis, or TB, continues to be the leading cause of death from a single infectious agent worldwide, according to the Global TB Report 2017. Every day, there are 28,000 new TB cases and 4,500 related deaths.

On 24 March, IOM, the UN Migration Agency, and other partners will honor the many ‘Leaders for a TB-free world’ for World Tuberculosis Day.

It is estimated that public health systems miss approximately 40 per cent of the new TB cases. Social determinants of health such as poor nutrition status, poor living and working conditions, low education and awareness and low access to health care contribute to the potential of contracting TB. Therefore, missed cases often occur in the populations most vulnerable to TB: migrants, internally displaced persons (IDPs), refugees and other crisis-affected communities.

IOM advocates for the inclusion of migrant populations as the fastest way to achieve the TB targets of the UN’s Sustainable Development Goals (SDGs) and the Global Plan to End TB 2016–2020. IOM’s TB programmes are implemented among migrants, crisis-affected populations and their host communities around the world. These programmes include TB prevention, early diagnosis, treatment, health service availability and sensitization against stigma and discrimination.

Governments are preparing for the high-level meeting on TB at the 2018 UN General Assembly. Joining the World Health Organization (WHO) and the Stop TB Partnership on this World TB Day, IOM recognizes the crucial role that migrants play in leading the TB response by assisting other migrant populations, refugees, IDPs and their own communities.

“This year we honor the migrant leaders for a TB-free world. Migrants can play an important role working within camps, cities or rural areas, local communities and many other places dedicating their lives to work against TB,” said IOM Director General Ambassador William Lacy Swing. “As IOM’s campaign on this World TB Day shows, migrants serve as medical doctors, nurses and community health workers to provide treatment, information and support in their communities, and are vital to achieving a migrant-centered TB and health response."

Many migrants are leaders in creating a future TB-free world. Abdel Karim conducts door to door awareness raising on TB in Azraq refugee camp in Jordan. He studied nursing in Syria before the conflict erupted. For the past three years, he has aided and provided information about TB to his community.

Bhumika Bhattarai is also leading the fight against TB. Coming from Nepal’s eastern region, she decided to join IOM’s TB response in Damak. Since 2015, she has been involved in TB case management, providing counseling and working with Directly Observed Treatment services (DOTS). “Being a nurse, HIV and TB counselor, I am fully focused on patient treatment and care, providing health education, treatment observation, contact tracing, recording and reporting. As TB is a treatable and curable disease I believe that I can make life better for people affected by TB and achieve good outcomes,” she said.

Jacqueline Weekers, IOM Director of Migration Health stressed IOM’s commitment to fight TB. “Following the mandate given by the Moscow Declaration to End TB, IOM reaffirms its commitment to work in partnership with WHO to end the TB epidemic by 2030, specially by actively engaging people and communities affected by and at risk of TB. Many leaders are wanted from all disciplines, sectors and expertise. Today we thank and honor those migrant leaders who are making a TB-free world possible in an interconnected context with unprecedented migration and human mobility.” (Learn more)

There are many challenges, but together we can achieve a TB-free world. We can make history. End TB.