Over 800 People Participate in IOM-Organized Crisis Simulation in Niger 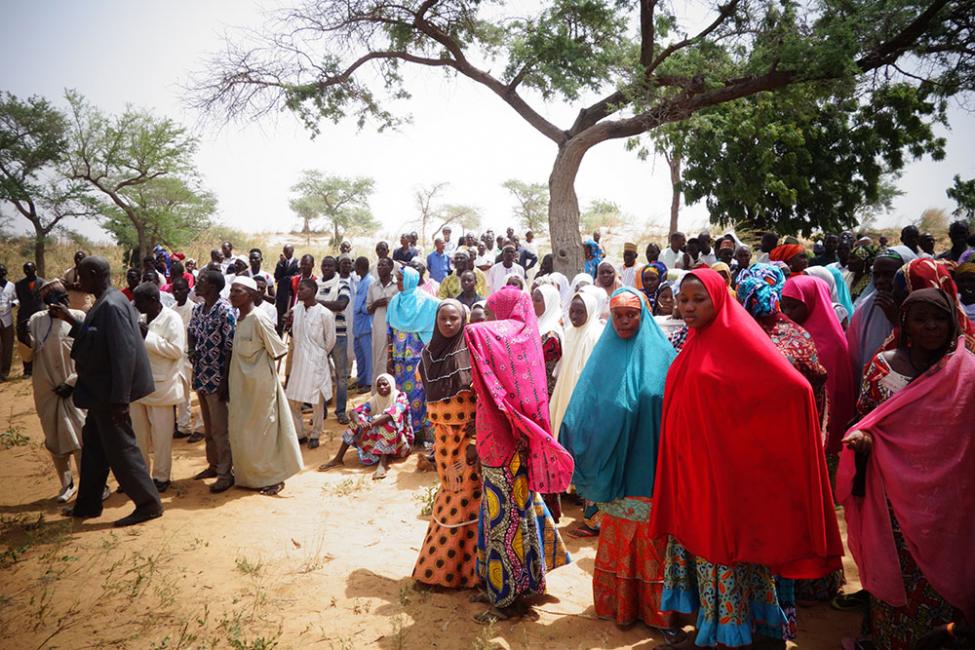 Agadez – On March 15, more than 800 people from local communities, authorities, civil society and security forces participated in a crisis simulation exercise in Agadez, organized by IOM, the UN Migration Agency.

Using a real-life scenario, the simulation exercise tested local and regional authorities’ abilities to respond to a mass migration movement into Niger precipitated by a crisis at the border. Based on the results of the exercise, a regional crisis contingency plan will be drafted in conjunction with authorities in Agadez.

Agadez is located in northern Niger, a region regularly affected by migration flows both in and out of the country. Over the last few decades, the movement of goods and persons has increased considerably in Niger, requiring improved structures for immigration and border management (IBM) to more effectively manage cross-border movements. As a result, the state has been confronted with the challenge of better facilitating these legitimate movements while maintaining secure borders.

IOM’s IBM unit has been active in Niger since 2015 and is implementing projects aiming to reinforce border management in the country and the Sahel region. Since then, more than 15,000 people have been reached through awareness-raising activities aimed at improving the dialogue between communities and authorities.

Through the creation of prevention committees along Niger’s borders, and the inclusion of local populations in simulation exercises and awareness campaigns, IOM includes border communities as full actors in border management.

Within this context, the simulation exercise sought to enhance community involvement in crisis management. Communities from the surrounding area played the roles of both displaced populations and welcoming community. The exercise incorporated a strong community engagement component to foster communication between local communities and authorities. As communities are the first to directly encounter signs of a crisis, communication with local authorities is crucial both in ensuring a quick and effective crisis response, as well as in preventing future crises.

At the end of the exercise, IOM distributed over 400 hygiene kits to participating community members, and will deliver six tents to be used in crisis management to the Agadez Governorate.