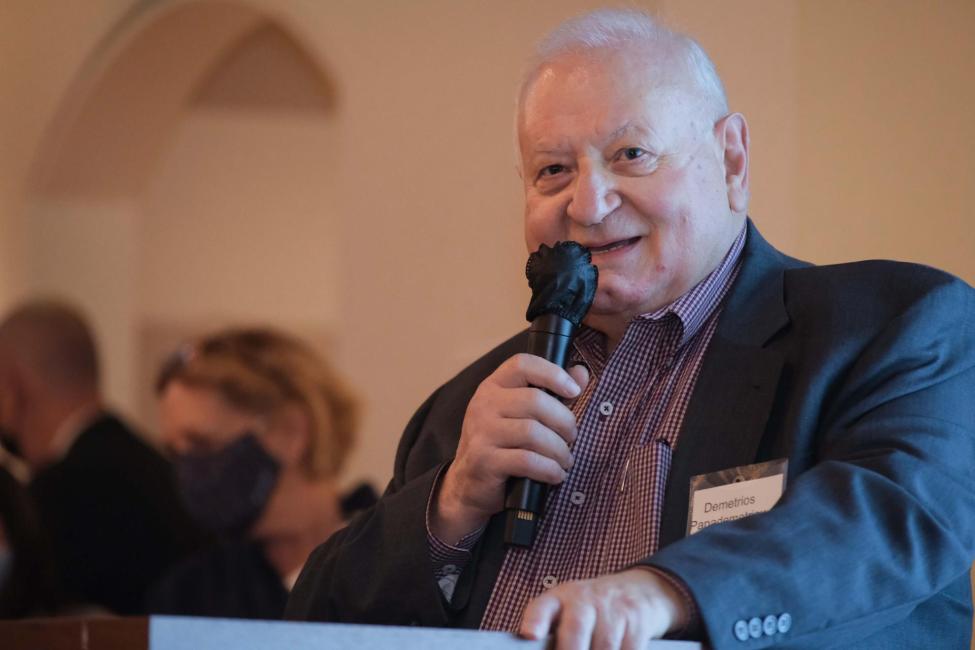 Geneva – It is with deep sadness that I have learned of the passing of my dear friend Demetri Papademetriou.

Demetri was a pioneer in the study of migration, and a leading architect of the modern immigration system. Not only did he shine light on the complexities and contradictions of migration policy but, as founding President of the Migration Policy Institute and Convenor of the Transatlantic Council on Migration, he influenced successive generations of politicians and policymakers – while consistently challenging their long-held assumptions.

I relied on Demetri’s wisdom and counsel for more than twenty years and deeply valued his friendship, one of many he forged around the world. He was a mentor to young and old, advisor to leaders and learners alike. He was patient and generous in sharing his knowledge, which was unrivalled.

I join a large and esteemed community of researchers, practitioners and politicians who will profoundly feel his loss as a source of guidance and as a friend of immense warmth and good humour. My thoughts are with his wife and his family.