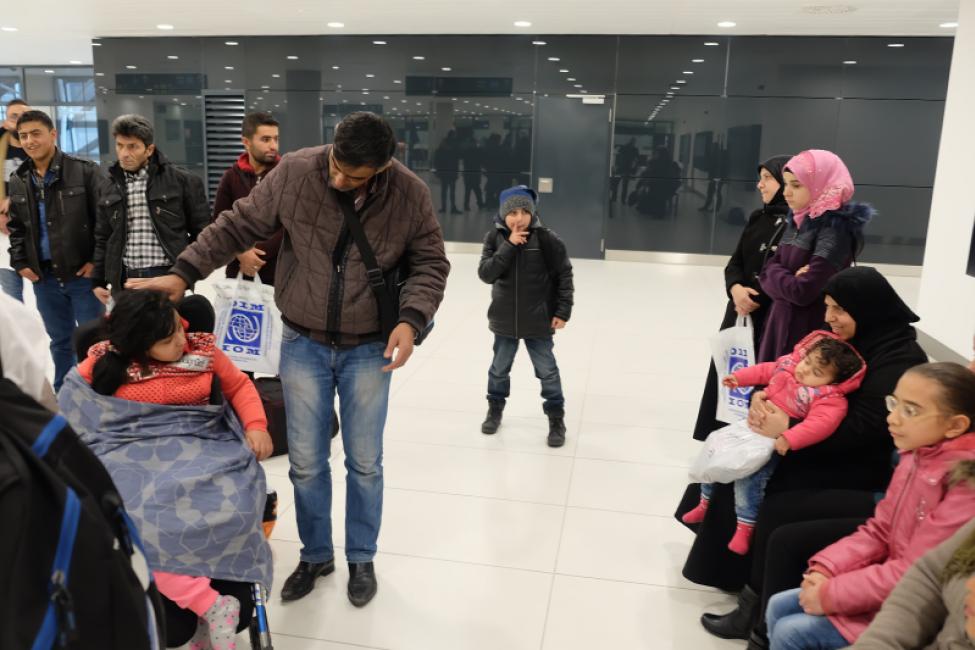 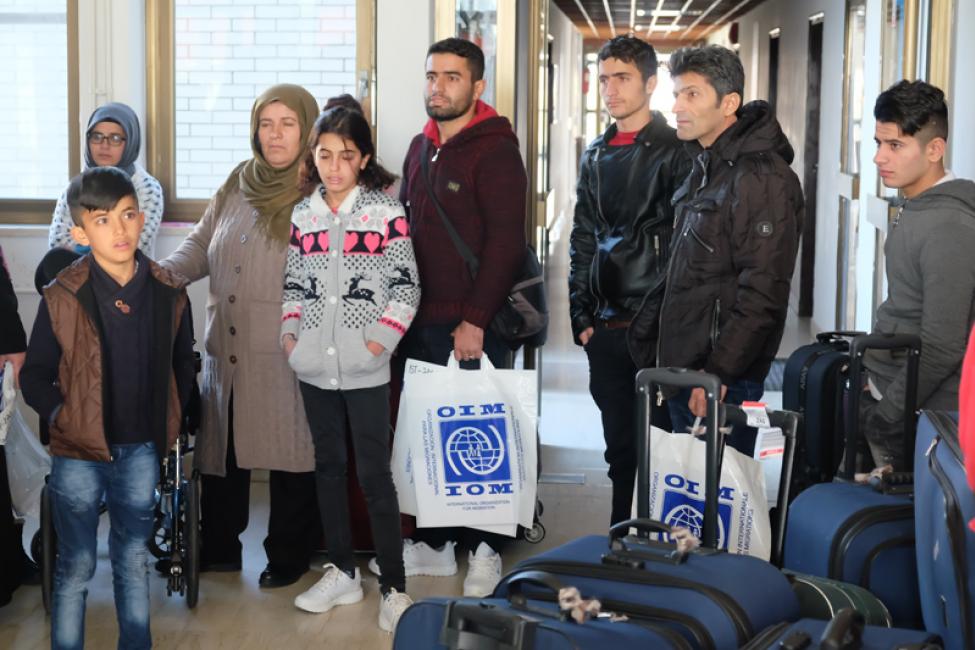 After leaving the airport, the new arrivals were taken to the reception center for asylum seekers in Kutina. Photo: IOM 2018 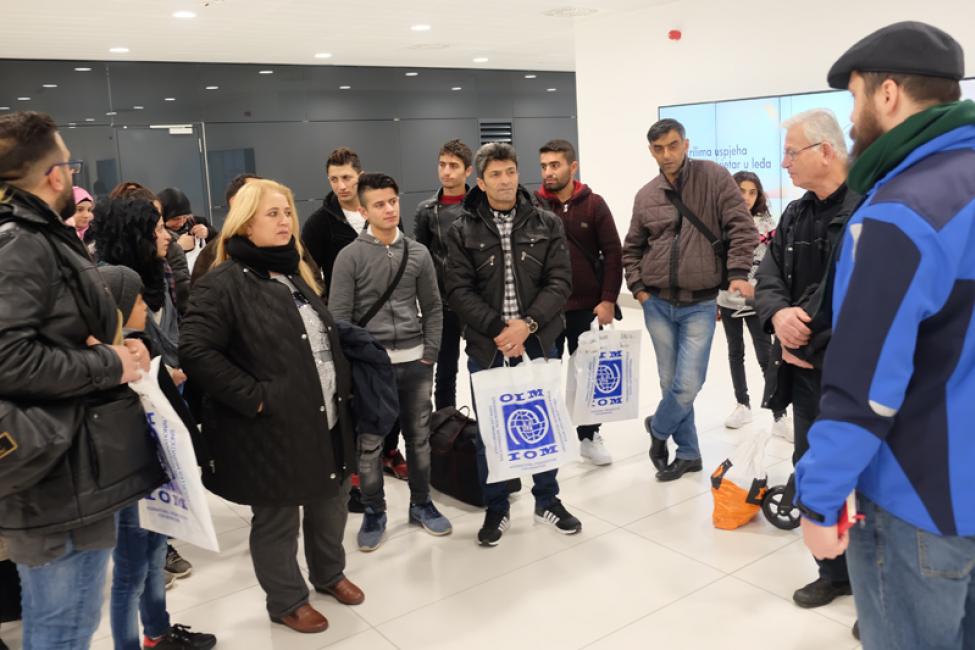 The new arrivals include five families and one unmarried male. Photo: IOM 2018 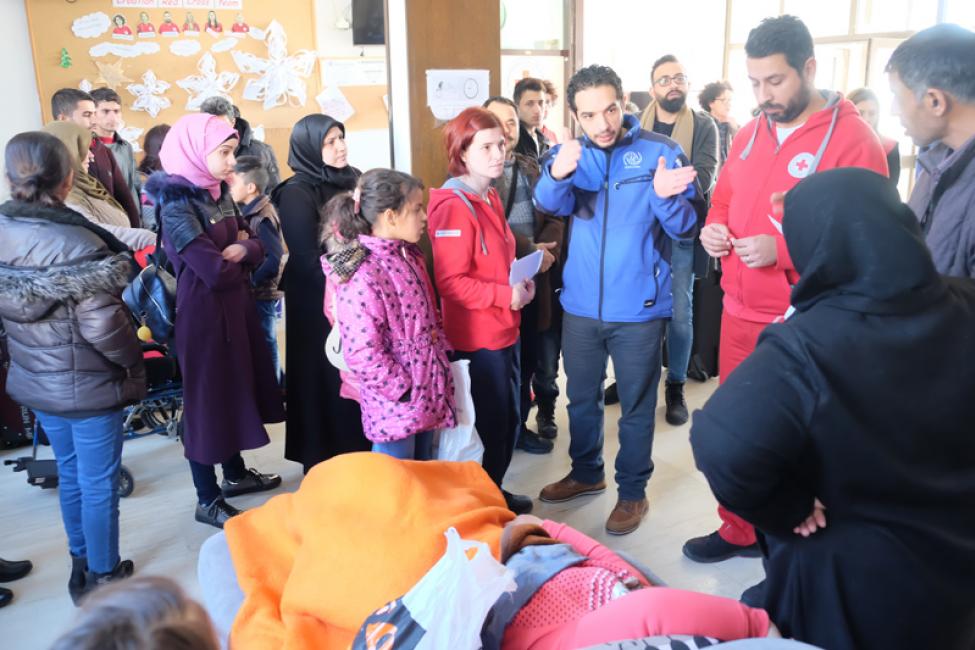 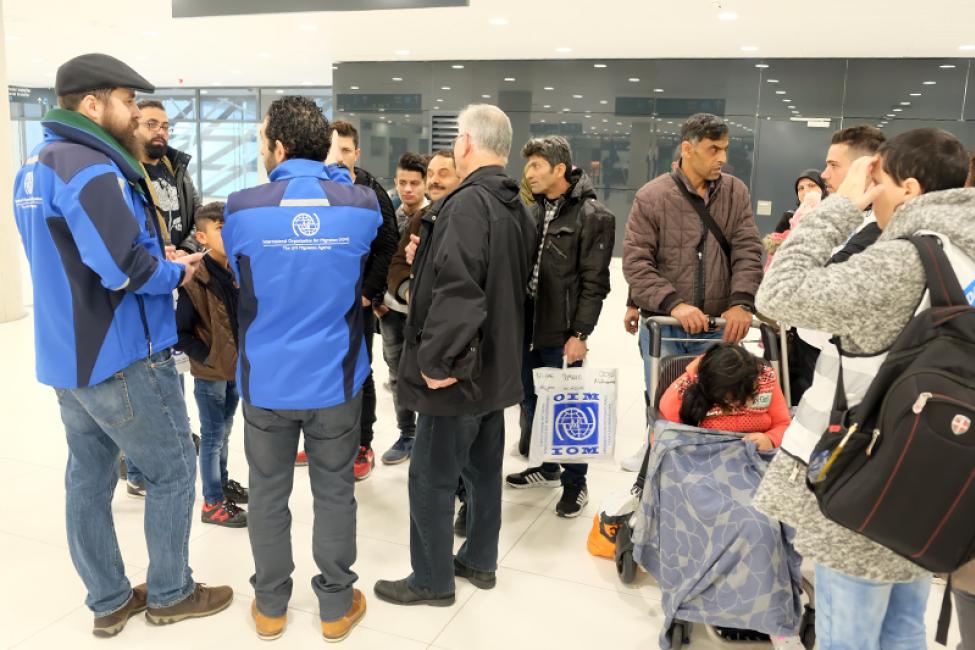 IOM staff will provide a Croatian language course, as well as orientation on topics such as living and working in Croatia, building social networks, rights and obligations as it pertains to education, among others. Photo: IOM 2018

The new arrivals included five families and one unmarried male. There were 14 adults and 12 children on the flight, 11 male and 15 female.  A young pregnant woman and her husband were among the group.

An additional ten refugees who are part of the group arrived safely this morning (26/01).

The refugees are the second group resettled by IOM, the UN Migration Agency, which supports the Republic of Croatia’s initiative to accept a total of 150 refugees from Turkey.

Immediately after landing at the Zagreb Airport, IOM provided the new arrivals with assistance, including young children, women and some people with medical needs, among them one person in a wheelchair and another with severe visual impairment. After leaving the airport, the new arrivals were taken to the reception center for asylum seekers in Kutina.

As was successfully done in the case of the first group of refugees arriving in November, IOM staff will provide a Croatian language course and orientation on topics such as living and working in Croatia, building social networks, getting familiarized with the institutions and organizations, and rights and obligations in the areas of education, housing, health and employment.

At the same time, IOM is implementing capacity building, as well as networking and partnership building activities with national and local stakeholders in the interest of a sustainable resettlement programme, including through the provision of housing solutions and volunteering schemes.

In addition to helping Croatia meet its internationally assumed obligations, the protection and humanitarian character of the pilot resettlement project continues to ensure the availability of a much-needed safe and legal channel for the most vulnerable refugees.