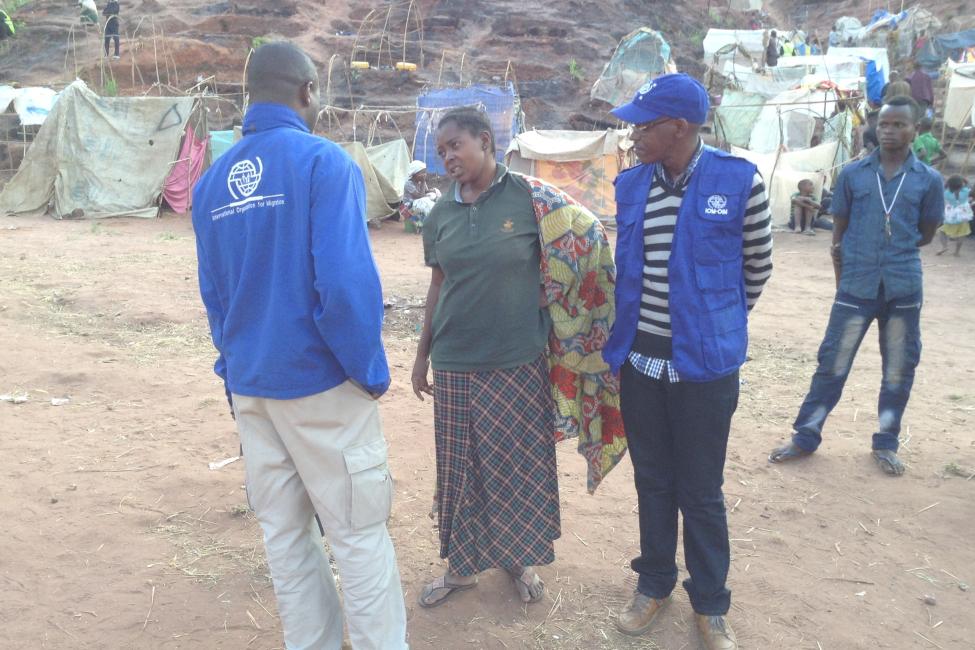 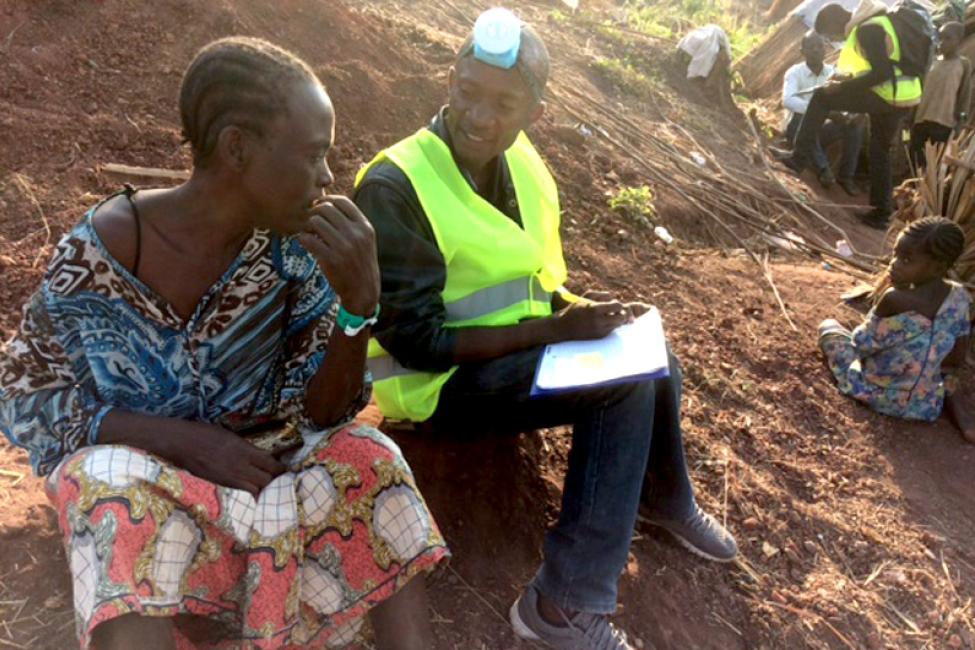 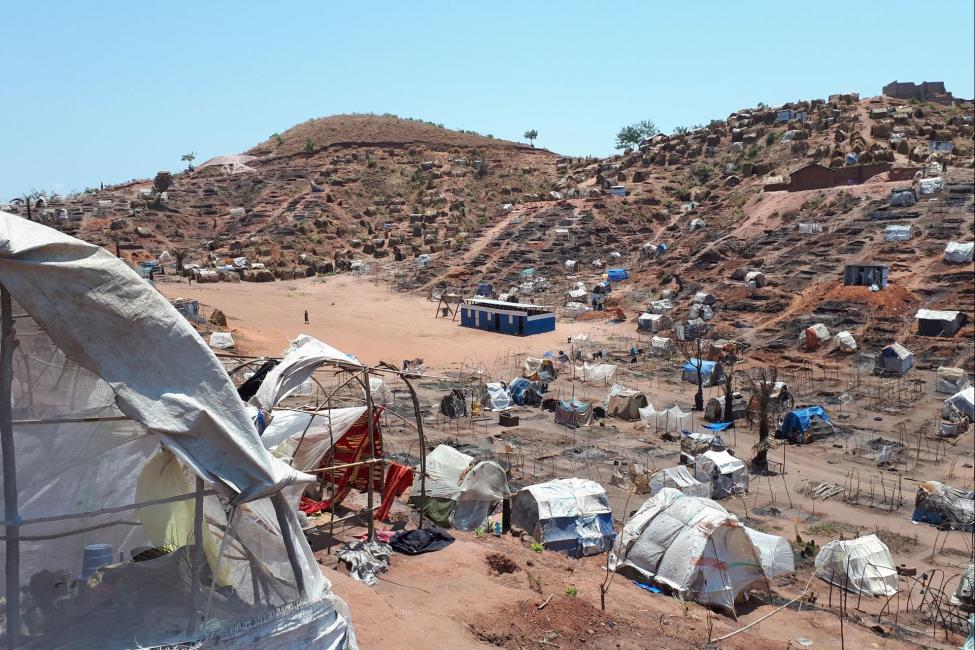 Goma – The UN Central Emergency Response Fund (CERF) has granted USD 875,000 to IOM, the UN Migration Agency to support its response to the emerging displacement crisis in the Tanganyika province in Eastern Democratic Republic of the Congo (DRC).

Through CERF funding, IOM will facilitate the transfer and return of displaced people currently residing in twelve spontaneous displacement sites in and around Kalemie city in Tanganyika province. In these sites, approximately 90,000 people live in dire conditions and are in need of urgent humanitarian assistance.

Inter-community relations in the Tanganyika province have deteriorated since mid-2016. Recurrent ethnic conflicts between the Luba and Twa communities have caused a significant number of victims with more than 20 per cent of the total population in the province currently displaced. The severity of this ethnic conflict has led to the displacement of 179,000 individuals since the beginning of 2017, with 47 per cent of the movements registered in Kalemie territory. Since November 2016, a large majority of the displaced population in this territory has regrouped in 12 spontaneous displacement sites in and around Kalemie city.

IOM will lead activities including the identification and transportation of 30,000 displaced people from the 12 sites in Kalemie city to their chosen area of relocation or return. The Government has identified two relocation sites located 25 kilometres and 50 kilometres outside of the city. These sites will host internally displaced persons (IDPs) who are not yet able to return to their area of origin due to security reasons. Specific activities undertaken by IOM in these two sites consists of site planning and site set-up, including the construction of transit centres and Water, Sanitation and Hygiene (WASH) facilities as a service provider of last resort.

IOM will also facilitate the transportation of displaced people who have expressed their wish to return to their area of origin, provided the security situation in areas of return allows for it.

The funding from CERF comes at a crucial time, when support is needed for humanitarian actors as they work to address the challenges encountered in the 12 displacement sites. This includes congestion and the lack of basic services and infrastructure available to the displaced populations.

IOM will work with UNHCR to plan and provide a coordinated humanitarian response: while IOM will facilitate the transportation of displaced people to pre-identified areas of return, UNHCR will provide them with reintegration kits in the different areas of return. These activities will be based on the findings from registering displaced people and understanding their intentions, both activities which are currently being carried out by IOM in the 12 displacement sites in Kalemie.

“This CERF funding will allow IOM to provide urgent humanitarian assistance to families affected by the inter-community conflicts in the province,” said Husnur Esthiwahyu, IOM’s Head of Office in Goma.