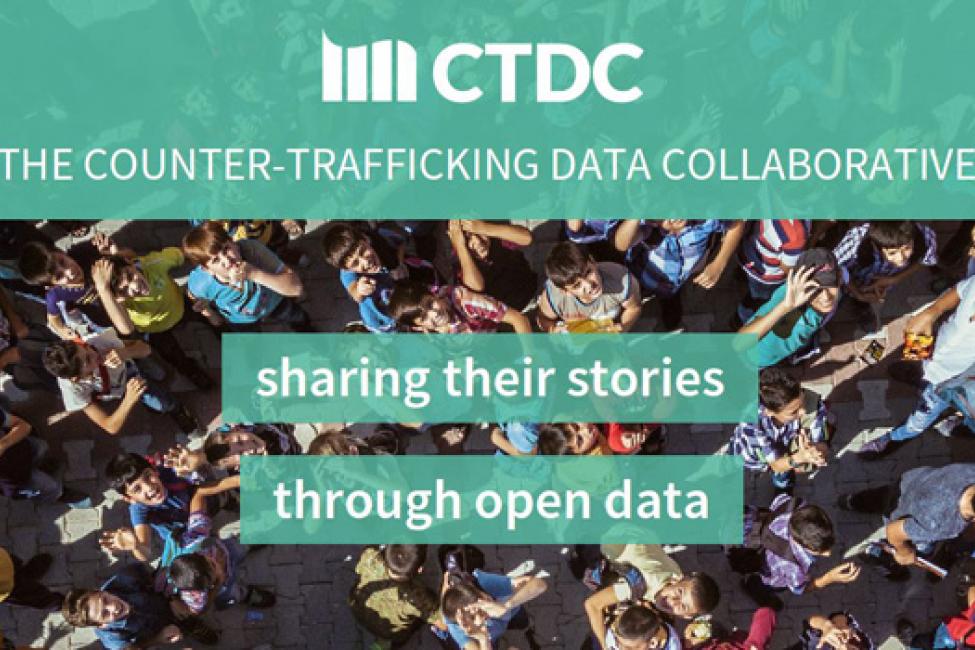 The data collaborative will aim to build the evidence base on trafficking in persons without disclosing the identity of the victims. Photo: Muse Mohammed / UN Migration Agency (IOM) 2017

Vienna – Counter-trafficking specialists yesterday (05/09) announced the pre-launch of the Counter-Trafficking Data Collaborative (CTDC) at the 5th Global Compact for Migration (GCM) consultations in Vienna. The CTDC is the result of a joint initiative led by IOM, the UN Migration Agency and Polaris, an independent organization combating modern slavery. Its online portal will consist of a global repository of data on human trafficking that protects the identities of victims, and uses a new international standard.

The announcement took place at a parallel event during the GCM consultations. At the pre-launch, IOM stressed the important role of the CTDC to fill the gap in terms of publicly available data on human trafficking. Harry Cook, IOM Data Management and Research Specialist stressed that the lack of data on human trafficking and the hurdles to collect it in a harmonized manner are two main problems for the counter-trafficking movement.

The CTDC will be the first global repository of its kind and will host primary data from counter-trafficking organizations around the world, helping deepen the understanding of vulnerability-producing contexts that migrants encounter during their migration process.

“We all want counter trafficking efforts to be as effective and efficient as possible, and in order to do that, they need to be based on real information about the problem,” said Sara Crowe, Polaris’ Associate Director in charge of data systems.

The CTDC will combine datasets including over 45,000 victim records from IOM and more than 31,000 cases of human trafficking from Polaris. Global data from other organizations is expected to enrich the current repository, which will facilitate an unparalleled level of cross border, trans-agency analysis and provide the counter-trafficking movement with a comprehensive understanding of the issue.

“We must examine how to harness the data revolution and modern technology in the fight against human trafficking. Modern technology is allowing us to make data accessible to external stakeholders through sophisticated anonymization, data protection, and data sharing techniques,” said IOM Director General William Lacy Swing.

Following the pre-launch event, the CTDC teams will focus on increasing promotion and awareness of the CTDC as a resource for relevant academics and actors within the counter-trafficking community.

Combatting trafficking in persons, as well as smuggling of migrants and contemporary forms of slavery play a pivotal role in the consultations leading up to the GCM negotiations in 2018.

The GCM thematic consultations in Vienna (4-5/09) focused on smuggling of migrants, trafficking in persons and contemporary forms of slavery, including appropriate identification, protection and assistance to migrants and trafficking victims.

The next and final thematic session to be held in Geneva on 12-13 October, will address irregular migration and regular pathways, including decent work, labor mobility, recognition of skills and qualifications, and other relevant measures.