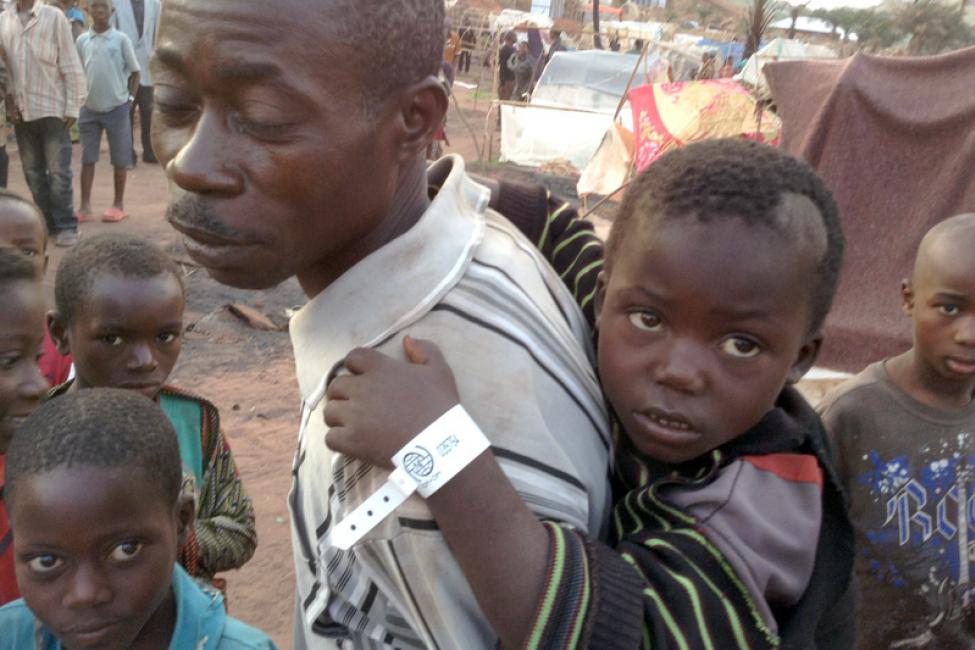 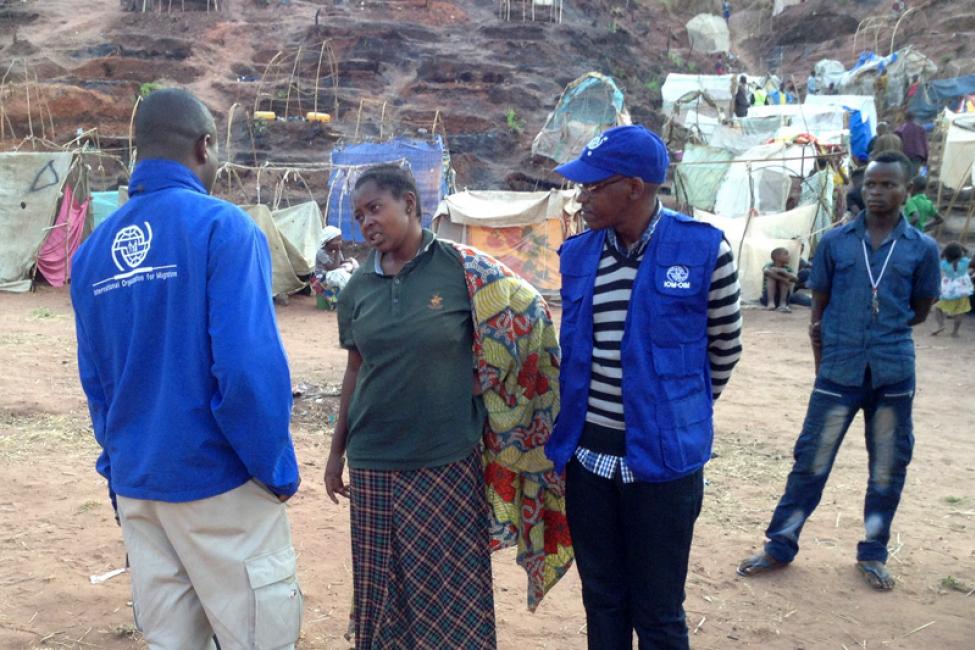 IOM teams of enumerators carry out an intention return survey in 6 of the 12 displacement sites situated in and around the city of Kalemie. Photo: UN Migration Agency (IOM) 2017

IOM teams of enumerators carry out an intention return survey in 6 of the 12 displacement sites situated in and around the city of Kalemie. Photo: UN Migration Agency (IOM) 2017

Goma – In response to the multiple ongoing humanitarian crises in the Democratic Republic of the Congo (DRC), IOM, the UN Migration Agency, is scaling up its displacement assessments and emergency activities in the DRC’s volatile provinces of Kasai and Tanganyika.

In Tanganyika province, IOM deployed teams of enumerators in the early hours of 1 October to carry out an intention return survey in 6 of the 12 displacement sites situated in and around the city of Kalemie. The same exercise will be extended to the remaining sites in the following weeks. According to IOM’s database, as of September 2017, it is estimated that a total of 90,000 individuals reside in these sites in precarious conditions.

The objective of this exercise, which is funded by a broader USAID Office of US Foreign Disaster Assistance programme, is to collect information on the profile, needs and intentions of the displaced, including on their return and reintegration requirements.

“The data collected during this assessment will provide useful information to IOM and its partners on the needs and intentions of internally displaced persons,” said IOM’s Displacement Tracking Matrix (DTM) expert, Stephanie Daviot. “It will also allow us to better target the assistance to those most vulnerable on the sites.”

Apart from conducting activities in displacement sites in Kalemie city, IOM is collecting data regarding population movements in other territories of the Tanganyika province. The activities provide updated information regarding the number of internally displaced persons (IDPs) and returnees throughout the province.

In Central Kasai province, in July 2017, IOM activated with internal funding its DTM programme with the objective of tracking population movements and needs.

Following the DTM exercise, on 25 September 2017, IOM published and presented the first DTM report to the Humanitarian Country Team (HCT) in Kinshasa.  The DTM has identified around 197,000 IDPs and 490,000 returnees in 1,809 villages located in the province.

The DTM assessments in Central Kasai will continue over the upcoming weeks and provide an overview of the displacement situation in the entire province by the end of October.

IOM aims to extend its DTM activities in Tanganyika and in the remaining four provinces of the Greater Kasai. To do so, it urgently seeks some USD 800,000 from donors.

Increased ethnic violence throughout the provinces of Kasai and Tanganyika has uprooted more than 1.4 million people over the past few months, bringing the total number of internally displaced nationwide to some 3.4 million.

The latest DTM report for Central Kasai is available online at:
http://www.drcongo.iom.int/sites/default/files/PDF/Septembre%202017_Rapport%20RDC%20DTM_Kasai%20Central%20final.pdf