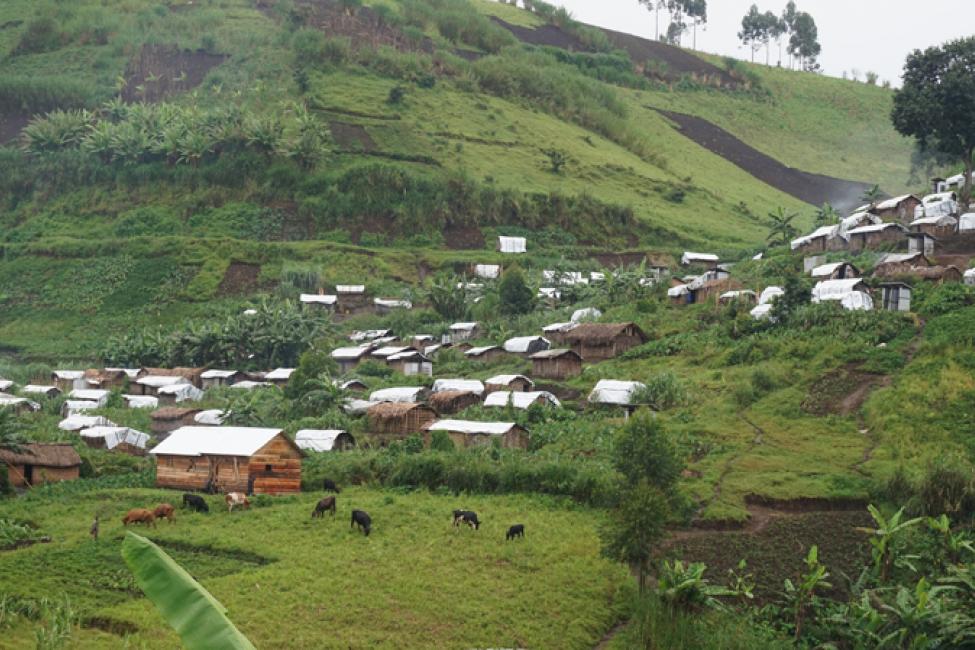 Through its rapid response mechanism, SIDA has provided 1.6 million SEK (USD 183,000) to IOM’s assistance programme for internally displaced persons in North Kivu, who had lacked adequate access to shelter, water and sanitation in IOM-managed displacement sites.

“These funds have come at a time when most humanitarian actors have pulled out of many displacement sites in eastern DRC due to security and funding issues, leaving thousands of displaced people even more vulnerable,” said Boubacar Seybou, Head of IOM’s Office in Goma. “With SIDA funding, we were able to ensure that residents of displacement sites in North Kivu have better access to dignified shelter, safe and potable water as well as adequate sanitation facilities,” added Seybou.

For decades, the DRC has experienced conflict and instability, triggering mass displacements and abuses of human rights at the hands of warring factions against innocent civilian populations. By the end of April 2017, there were 3.7 million internally displaced persons in the DRC, making it the African country most affected by internal displacement. North Kivu remains the province with the most population movement. Unlike in other provinces, armed violence represents the sole cause of displacement.

Since the beginning of 2016, the deterioration of the political and security situation, the upsurge in inter-ethnic conflicts and the disengagement of several humanitarian actors has led to a significant decrease in emergency assistance to IDPs in displacement sites in North Kivu.

SIDA’s funding has been crucial to enable IOM to construct and rehabilitate basic water and sanitation infrastructure and provide 4,000 households with shelter kits. In the first three months of 2017, IOM constructed 324 latrines with hand wash stations, 120 showers and 35 rubbish pits in four targeted displacement sites.

“Before we felt like prisoners but after the arrival of IOM we have been freed,” said Sebakara Mukamusoni, one of the residents of the Muheto displacement site. “We can finally wash ourselves in the showers and, thanks to the construction of latrines, diarrhoea has diminished in our site,” Mukamusoni added.

In the Muheto site, IOM installed a new water system network, as the closest source of clean water was more than two kilometres away. IOM also provided community committees in the different sites with tools and basic training to maintain these water and sanitation infrastructures.

Over the next 12 months, IOM will continue to provide life-saving assistance and protection to vulnerable people in displacement sites in North Kivu, thanks to additional financing from SIDA of 10 million SEK (USD 1 million).