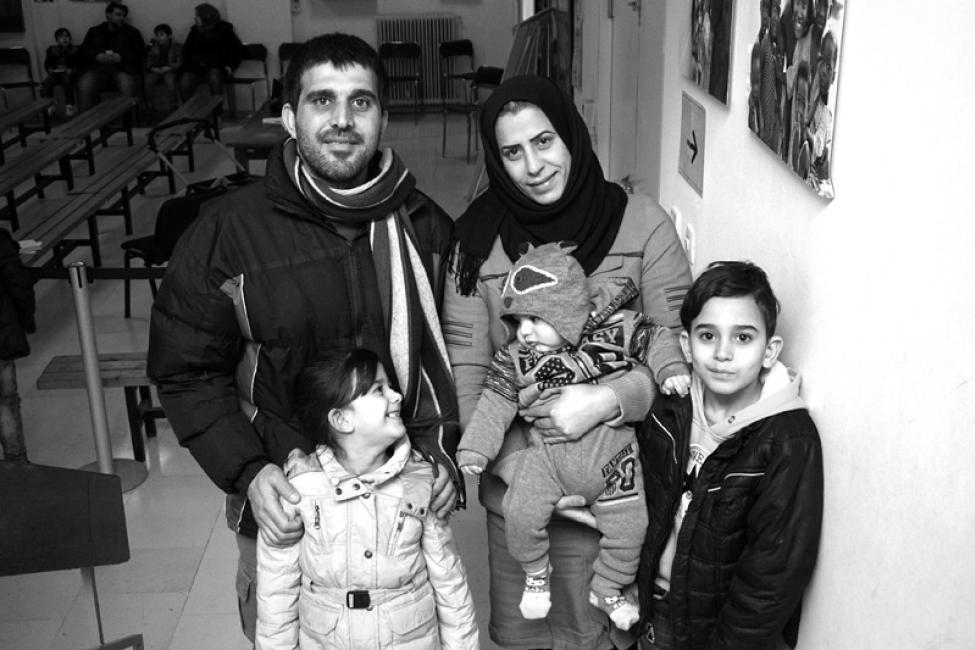 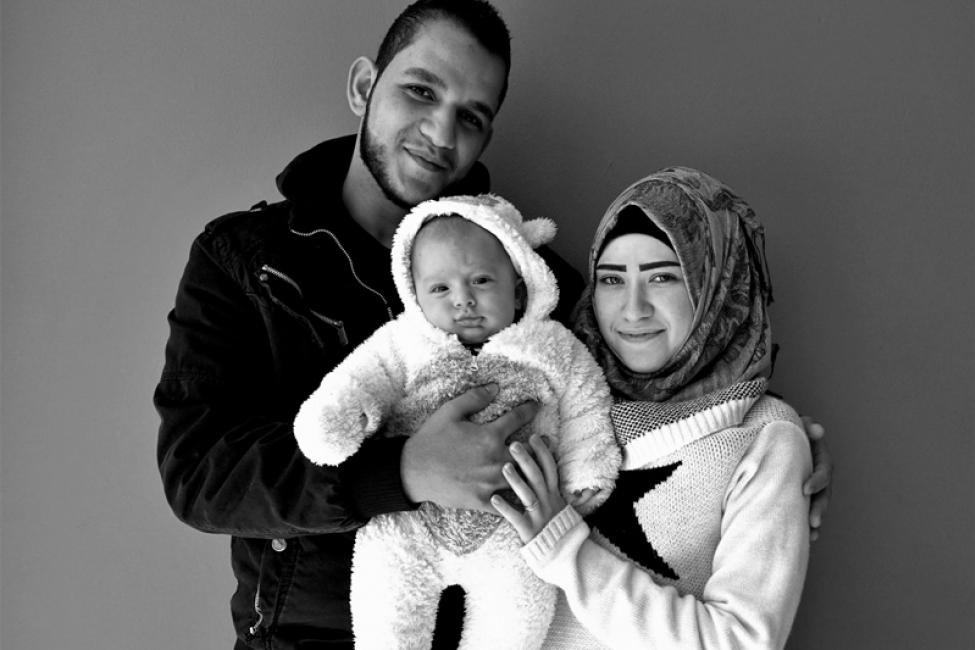 Brussels – On its final registration day (26/09), IOM, the UN Migration Agency counts nearly 30,000 asylum seekers that the organization has assisted through the European Union’s emergency relocation scheme. Set up two years ago to relocate over 106,000 asylum seekers from the two frontline EU Member States – Greece and Italy – EU member and associated states will have until the end of December 2017 to carry out the remaining registered relocations.

Reflecting on the achievements and shortcomings of the programme, UN Migration Agency Director General William Lacy Swing praised the scheme and its potential to relieve pressure on frontline states, to help thousands of stranded asylum seekers, and to demonstrate the fundamental values that define the EU. He urged the EU and its Member States to continue the relocation programme in uninterrupted, improved form.

Given the current departure numbers, and provided that states keep up their pledges and commitment to the scheme, IOM is ready to relocate another 5,000–7,500 people up to the end of December 2017. It will continue to implement pre-departure health assessment, orientation and travel assistance.

To date, Germany (8,479), France (4,474), The Netherlands (2,442), Sweden (2,276) and Finland (1,975) have welcomed the highest number of relocated asylum seekers.  Malta along with Norway and Liechtenstein (two of the non-EU countries, including Switzerland, which opted in to the programme) have fulfilled their commitments. Finland and Ireland are close to reaching their commitments. Hungary and Poland have not participated despite their legal obligation, while Austria and the Czech Republic have received less than 1 per cent of their quota.

“I am concerned that only 14 member states and associated countries have welcomed unaccompanied children. They are particularly vulnerable and should have been prioritized throughout the programme,” said Director General Swing. Finland (109) and the Netherlands (90) are leading the way in accepting the most unaccompanied children.

The top three relocated nationalities are Syrians, Eritreans and Iraqis. One third of relocated asylum seekers are children and over half (62 per cent) are male.

“The EU must now move beyond this emergency measure towards a sustainable, mandatory future relocation system that unites EU Member States in solidarity and shows that the EU acts effectively together. The impressive acceleration of the scheme this year shows that the mechanism works, that we can rely on this, but improvements and adjustments are needed in the coming months and years and we cannot afford a gap,” said Director General Swing.

“I am concerned that any gap between the current relocation programme and the fairness mechanism foreseen under Dublin IV would undermine beneficiaries’ trust in the programme and add further stress in Italy and Greece as migrant arrivals continue. IOM believes that the common rules agreed on in the current scheme should be maintained to avoid disruption and fragmentation.  After two years, substantial capacity, know-how and structures that were put in place have contributed to the current improved efficiency and coordination of the process among many stakeholders,” continued Director General Swing.

Remarking on several practical and policy lessons that can be drawn and applied towards improving the system, Director General Swing stated, “First and foremost, the lack of full solidarity and responsibility sharing among EU states weakened the credibility and trust that beneficiaries and the public have had in the relocation system. Full participation would strengthen the scheme for everyone involved.”

Secondly, he continued, "more flexible eligibility criteria would have allowed other vulnerable categories to be included. Foremost are vulnerable Afghan asylum seekers, most of whom are children, unaccompanied children and families with children; many have been exploited during their journey."

Thirdly, Director General Swing noted that improved matching of beneficiaries with member states of relocation much earlier in the procedure would have reduced secondary movements, which weaken the scheme. Family networks should have been better maintained, especially for separated children who found themselves relocated to member states without family.

Director General Swing concluded, “I am convinced that the number of arrivals we have been seeing over the past few years is manageable for a unified Europe acting in solidarity with front-line states. Swifter implementation of the EU relocation scheme and the realization of a balanced Common European Asylum System are key.”

More information on relocations from Greece can be found here: https://greece.iom.int/en/eu-relocation-programme

“I left Syria because of the war. I was alone, without my family, so I applied for a relocation, and Finland welcomed me to come."

Taha is a 16-year-old Syrian who was relocated by IOM from Greece to Finland through the EU Relocation scheme.  Because he was alone in Greece, he applied for the programme and became one of the 109 unaccompanied children who relocated to Finland.

Taha’s education was interrupted several times due to the war and on leaving Turkey for Greece, so back in school in Finland, he is eager to complete his studies. He wants to become a building engineer like his father.

“The Finnish people, when you first come here you think that they do not like refugees. But then when you talk to them, you see they are good people,” says Taha in this short video about his experience and reception in Finland.

“The difficulty here is the rules because they have many rules,” he smiles.

“You have to follow them because once you turn 18, you’ll be on your own and have to know what to do.”

“We didn’t choose to become asylum seekers. We are looking for peace. Now we can rebuild our lives.”

Joude Jassouma is a Syrian who was relocated by IOM with his wife and 7-month-old daughter from Greece to Rennes, France through the EU Relocation scheme.

“Before, I had a negative perception of … the reception in France. We had seen images of Calais during our stay in Athens in March 2015 and this worried us because of Islamophobic attacks,” says Joude in this short video.

“However, our arrivals in Martiné-Ferchaud was very heart-warming to me because the mayor said a sentence in Arabic. He said, ‘Welcome to Martiné-Ferchaud. I am the town Mayor.’

Hearing this touched me deeply.  I told my wife, ‘Now we can rebuild our lives.’”

After six months in Rennes, Joude wrote a book about his journey and relocation experience to help others like him with their integration process.  He is resuming his Ph.D studies to become a professor at the university.

“I would like my daughter to live in peace, unlike us who experienced war and difficulty,” he says.