Window of Opportunity to Prevent Famine in Somalia is Closing, Principals of Inter-Agency Standing Committee Warn 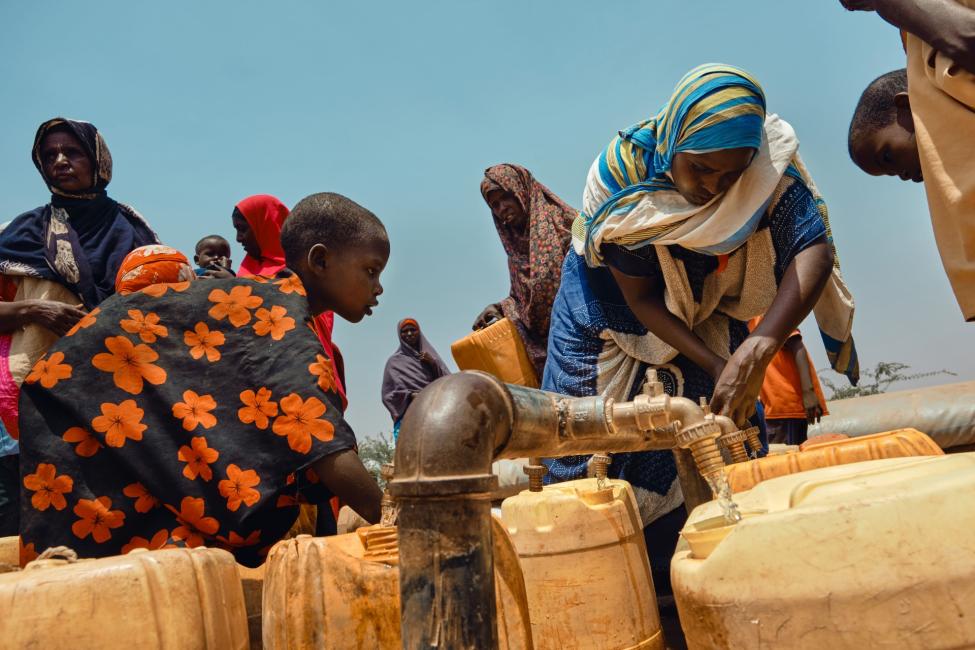 Geneva ­– Somalia has reached a tipping point. The lives of hundreds of thousands of people are at immediate risk, according to the latest food security and nutrition analysis. Famine[1] is unfolding in two areas in the Bay region (Baidoa and Burhakaba districts) in South-Central Somalia, and will likely last until March 2023 if humanitarian aid is not significantly and immediately scaled up.

Millions more face extreme levels of acute hunger. Women, particularly pregnant and lactating women, and children under the age of five are among the most vulnerable. They require urgent assistance to avert a worst-case scenario.

Starvation and death are likely already occurring. During the 2011 famine, about 50 per cent of the more than 250,000 people who died, did so before the official declaration. At least half were children.

In total, across the Horn of Africa, 20.5 million people are facing a dire and entirely avoidable hunger crisis. This is unacceptable.

Famine declarations should not be the only trigger for meaningful action. Local authorities, governments, UN agencies and NGOs have been issuing clear warnings of catastrophic hunger levels for more than a year. These alerts have been largely overlooked and, despite global commitments to anticipating crises, funds for these life-saving activities have not reached the scale needed.

A rapid scale-up of humanitarian assistance since early 2022 has undoubtedly saved many lives. However, the resources available are quickly being outpaced by the explosion in needs.

We urge all actors to facilitate immediate and safe access for humanitarian operations.

We appeal to donors to provide immediate, flexible funding to enable humanitarian agencies on the ground, particularly local and international NGOs, to rapidly scale up and prevent more deaths, protect livelihoods and avert a deepening catastrophe. Getting aid to rural communities before they are forced to abandon their homes in search of food is critical.

Together, we have averted famine before. We can and must do so again.

In a world of staggering wealth, it is unacceptable that people are dying of hunger. We must take action now.

Donate today to help us avert famine and save lives. With your contributions, IOM will provide those most in need with water, health care, shelter, and cash to buy other necessities.

[1] Famine is a technical definition based on specific thresholds: that at least 20 per cent of the population is affected, with about one out of three children being acutely malnourished and two people dying per day for every 10,000 inhabitants due to outright starvation or to the interaction of malnutrition and disease.