"Millions of people from Central Asia migrate to Russia every year in search of work. The lives of millions of families depend on their remittance. Interdependence between Russia and Central Asia is increasing year by year. Personally, I don't know of any family who hasn't had someone go work in Russia... The inspiration for this ongoing project arose when my own father and brother were working abroad in Russia" Families left behind is a reality in Central Asia, a region that has more than 10 million migrants on the move looking for better employment and living opportunities beyond the borders of their countries. As migration of both men and women, from Tajikistan, Kyrgyzstan and Uzbekistan, will continue to increase, the number of dependents left behind (children, wives, elderly parents etc.) will rise as well. Migrant workers’ families are waiting and barely surviving while their loved ones are trying to make ends meet in Russia and/or Kazakhstan. Many Central Asian children are growing up without seeing their fathers or mothers, or being left behind when both parents are taking the migration route. Currently more and more women are becoming breadwinners as well, changing the sociocultural norms in Central Asia where men were leading the migration numbers. There are also a lot of women, abandoned or divorced, with the task of raising the children on their own and assume the care of elderly parents. 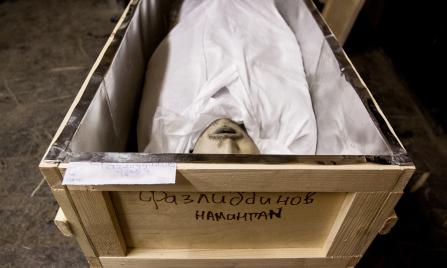 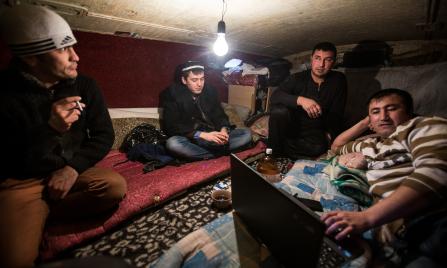 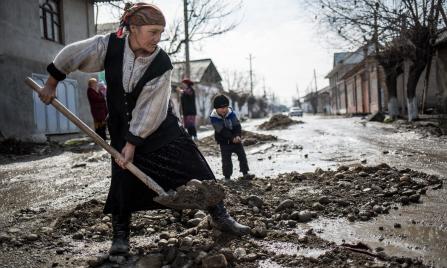 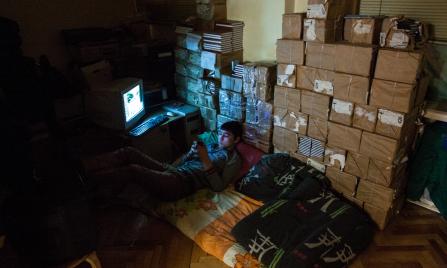 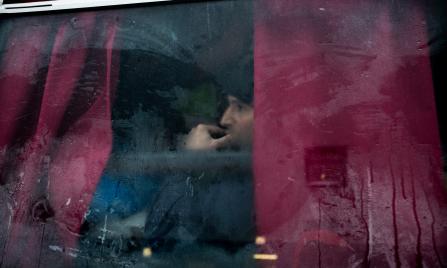 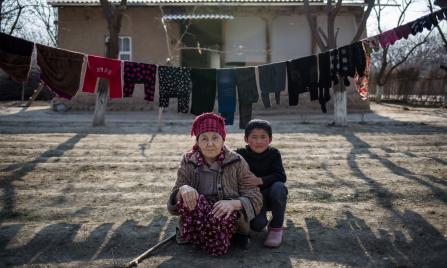 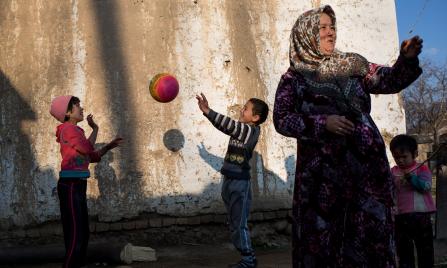