This World Humanitarian Day, the International Organization for Migration (IOM) recognizes the threat of the multiple humanitarian crisis triggered by Climate Change all around the world. The World Bank predicts over 140 million people will migrate within their countries due to climate change by 2050, unless action is taken.1

Time is already running out for the world’s most vulnerable people – those who have contributed least to the global climate emergency yet are hit the hardest – and millions of others that are already losing their homes, their livelihoods, and their lives.

The climate emergency is wreaking havoc across the world at a scale that people on the front lines and in the humanitarian community cannot manage. In the race against the climate crisis, we can’t leave anyone behind, and IOM invites you to join #TheHumanRace against climate change.

The effects of most natural disasters and conflicts are particularly felt in specific regions of the world, but climate change can be felt by everyone around the world. Natural disasters are increasing in frequency and intensity, resulting in more people becoming displaced. Also, rising ocean levels are forcing coastal communities to permanently lose their homes.

Humanitarian interventions do not only focus on immediate needs of people in crisis, but also address long-term issues. For decades, IOM has been an active leader helping those displaced by worsening disasters while also addressing the links between migration and climate change globally.

The sheer scale of the multiple crisis is one that surpasses the capacity of any single individual to solve them alone. They can only be addressed through the efforts of the entire human race.

On the occasion of this international day, this page compiles some key facts and stories of humanitarians working on the frontlines to mitigate and prevent the impacts of climate change. 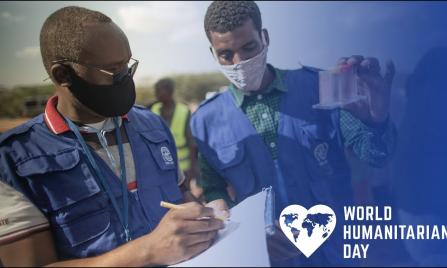 The race against climate change in Somalia 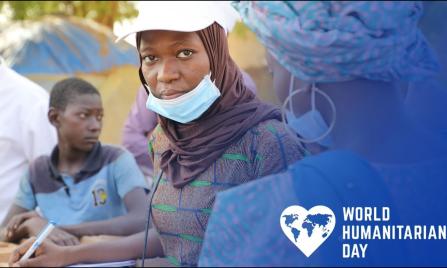 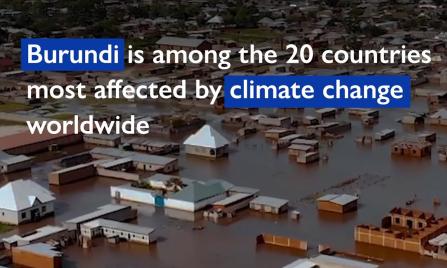 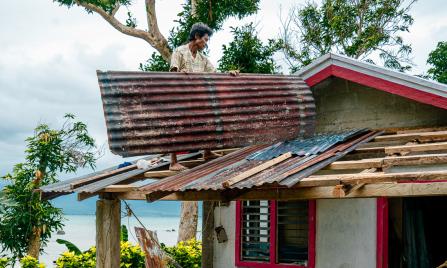 No Calm After the Storm: Facing Climate Change in the Philippines 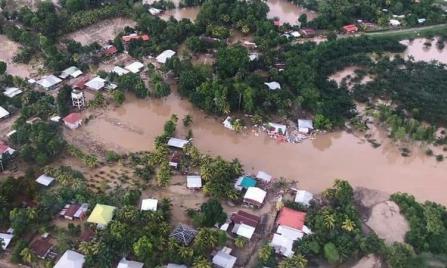 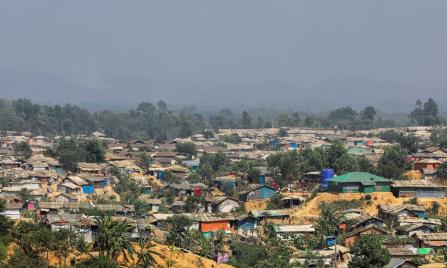