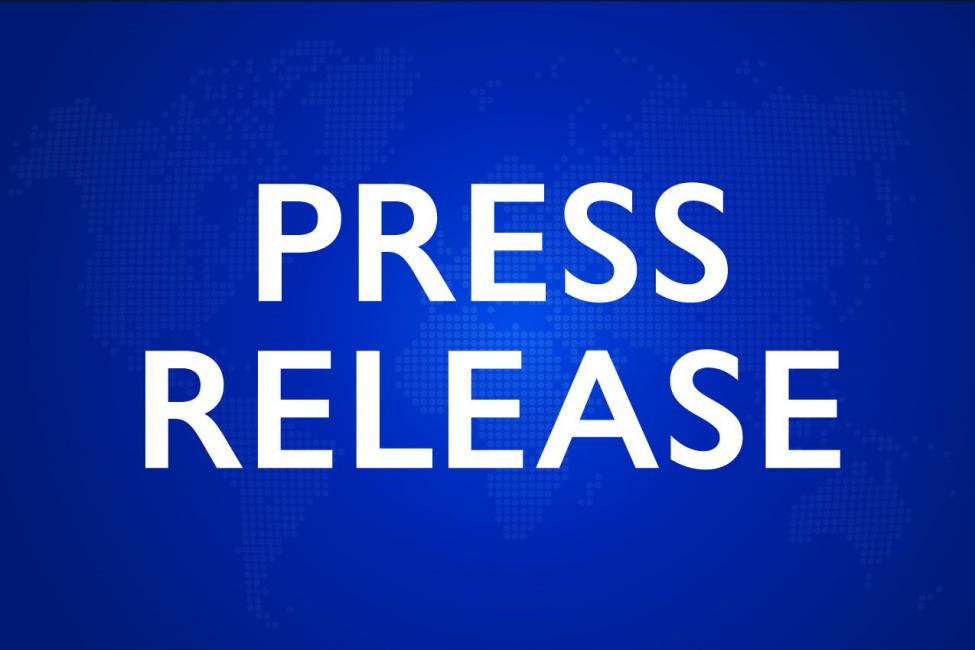 Geneva – IOM reports that 46,521migrants and refugees have entered Europe by sea through 28 August, roughly a 32 per cent decrease from the 68,029 arriving during the same period last year.

Arrivals this year to Greece and Spain are at 23,193 and 14,969, respectively (38,162 combined), accounting for 82 per cent of the regional total, with the balance arriving in much smaller numbers to Italy, Malta and Cyprus. Arrivals to Greece are running approximately 23 per cent ahead of 2018’s totals from this time. Arrivals to Spain are almost 50 per cent lower.

Deaths recorded on the three main Mediterranean Sea routes through almost eight months of 2019 are at 909 individuals – or about 58 per cent of the 1,562 deaths confirmed during the same period in 2018. (see chart below).

The 909 deaths include several deaths recorded in the Central Mediterranean route this past week.

On 27 August, a boat carrying more than a hundred migrants capsized off the coast of Al-Khums, Libya. The Libyan Coast Guard intercepted those on board and brought to shore 64 survivors, who reported that several people had drowned before the rescue took place. The remains of 10 people later were recovered from the sea, including those of a Moroccan family (mother, father, and two children aged 4 and 12) and a Somali man. At least 30 people remain missing, according to the testimonies of survivors.

Just a day later, the ship Mare Jonio, from the NGO Mediterranea Saving Humans, rescued nearly 100 people from a deflating boat off the coast of Libya, including 22 children under the age of 10 and eight pregnant women. According to survivors interviewed by NGO staff, six people had drowned before they were rescued. Their bodies were not recovered.

In the Western Mediterranean, police authorities in Gibraltar recovered the remains of a young North African man off the coast of Punta Europa, in the Gibraltar Strait, on 28 August. He is believed to be one of the four people who went missing last week, when a boat carrying 11 migrants capsized off the coast of La Línea de la Concepción, Cádiz, Spain. Three others remain missing.

Most recently, several tragic deaths were recorded in the European continent linked to vehicle accidents. On 23 August, a Bangladeshi man died in a vehicle accident in North Macedonia on the Gevgelija-Skopje highway near Negotino. Authorities reported that a vehicle transporting migrants crashed into a truck on the highway. The driver of the vehicle managed to flee but many of the migrant passengers remained, some severely injured. Unfortunately, one died in an ambulance, while 13 others survived.

Just two days later, on 25 August, an Afghan woman died in the Kupa river in Croatia when a van in which she was travelling with 11 others fell into the river during a police chase. Authorities report that police officers tried to stop the van around 3:00 AM near Slatina Pokupska. Instead of stopping, the driver sped away.

According to police, the driver fled, leaving the van to sink into the river with 12 people inside. All but one survived, with one woman dying shortly after being rescued. She was reportedly part of a family of six traveling together – spouses and four children between the ages of three and nine. Authorities confirmed all are Afghan nationals who had been staying in a refugee camp in Bosnia and Herzegovina before continuing their journey.

On Tuesday, 27 August, six men were killed and 10 were injured in a car crash on a road near Loutra, a village close to Alexandroupoli, Greece. According to authorities, survivors are from Egypt and Pakistan. They crossed the Turkey-Greece border via the Evros river and were planning to reach the city of Thessaloniki.

The MMP team also received reports of a van accident that took place in Thailand in early August and claimed the lives of two migrants. On 6 August, a minivan with 9 migrants on board (eight men and one woman, all from Myanmar) was passing through Ko Kha district. The driver, a Thai, fell asleep. The vehicle ran off the road, hitting a tree. Tragically, two men lost their lives, while the other seven passengers and the driver were injured.

On the US-Mexico border, eight deaths were recorded since last week’s update.

In Brooks County, Texas, authorities reported recovering on 20 and 21 August the remains of three young men – two Hondurans, one Guatemalan – on ranch lands near the Falfurrias Border Patrol Checkpoint.

In a statement, the US Border Patrol (USBP) said that agents from the Rio Grande Valley Sector on 22 and 24 August recovered the remains of two people from the banks of the Río Bravo/Rio Grande in Hidalgo County, Texas.

Also, on 24 August, USBP agents found the remains of an unidentified person on a ranch in Texas’ Kenedy County. That same day, the Mexican Consulate in Eagle Pass reported an 18-year-old woman from Puebla died in Dimmit County from dehydration, shortly after crossing the border with her cousin, who alerted authorities. Most recently, on 28 August the remains of a 21-year-old Honduran man were found in the Río Bravo near Piedras Negras, in Mexico’s state of Coahuila.