An umbrella term, not defined under international law, reflecting the common lay understanding of a person who moves away from his or her place of usual residence, whether within a country or across an international border, temporarily or permanently, and for a variety of reasons. The term includes a number of well-defined legal categories of people, such as migrant workers; persons whose particular types of movements are legally-defined, such as smuggled migrants; as well as those whose status or means of movement are not specifically defined under international law, such as international students.

Note: At the international level, no universally accepted definition for “migrant” exists. The present definition was developed by IOM for its own purposes and it is not meant to imply or create any new legal category.

One in 30 persons are migrants

In most discussions on migration, the starting point is usually numbers. Understanding changes in scale, emerging trends and shifting demographics related to global social and economic transformations, such as migration, help us make sense of the changing world we live in and plan for the future. The current global estimate is that there were around 281 million international migrants in the world in 2020, which equates to 3.6 per cent of the global population.

More than 55 million people are currently displaced within their own countries – uprooted by conflict, violence and disasters.  Internally displaced persons (IDPs) often live in overcrowded, unsanitary locations where jobs and services are few. These dire circumstances have now worsened due to the health risks and socio-economic impacts of the pandemic.

IOM is present before, during and after crises – working alongside national and local authorities and other international organizations. The Organization provided protection and assistance to more than 21 million IDPs and six million people in affected host communities in 2019. 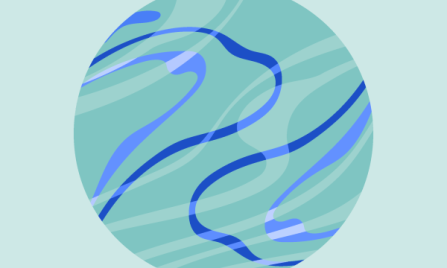 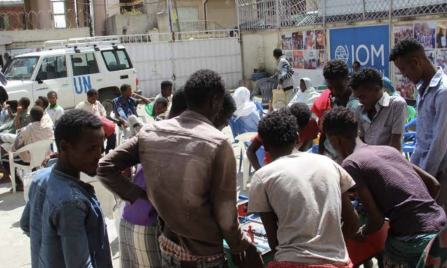 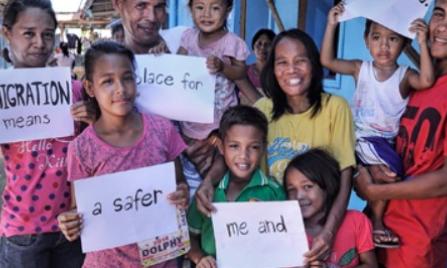 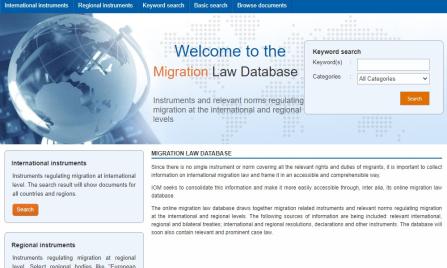