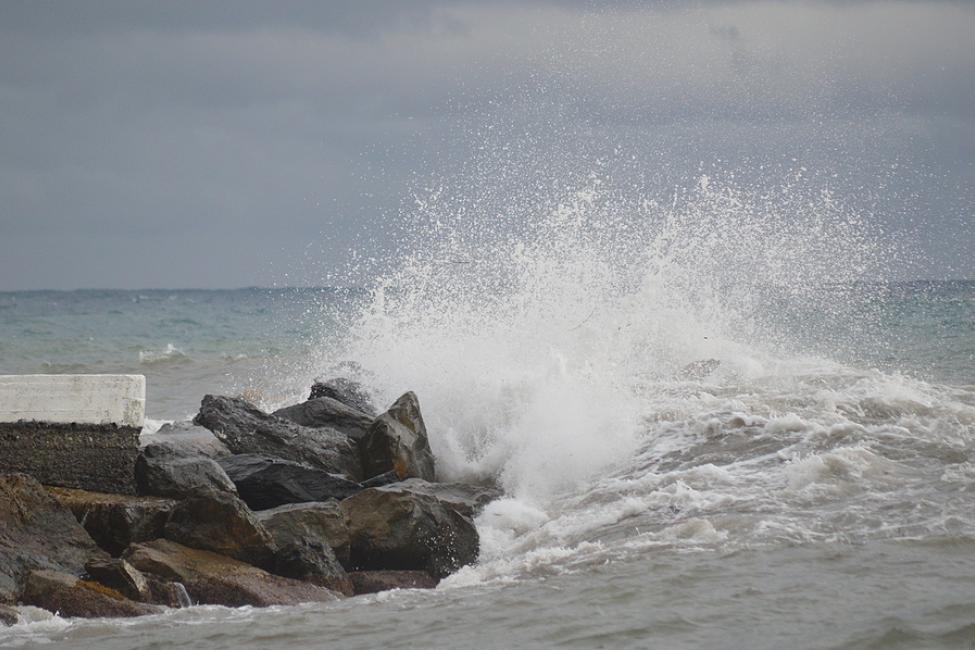 Geneva- The International Organization for Migration (IOM) is saddened to learn of two new shipwrecks in the Central Mediterranean this week that claimed the lives of at least 20 people, including two children.

On Thursday afternoon, a boat capsized off the coast of Lampedusa, Italy. Fifteen survivors from Libya, Morocco, Tunisia and Algeria were rescued by fishermen and brought to shore. Among those missing and presumed dead are four Libyan nationals and one Moroccan.

This is the second shipwreck this week following one on Monday off the coast of Libya that claimed at least 15 lives.

The central Mediterranean continues to claim migrant lives at an alarming rate.

“The continued loss of life in the central Mediterranean that we have been reporting for years is directly related to the lack of comprehensive sea-rescue operations,” said Federico Soda, IOM Libya Chief of Mission.

“The absence of concrete action to address the gap in Search and Rescue (SaR) capacity in the world’s most dangerous sea crossing and ensure the timely disembarkation of those rescued at safe ports is unacceptable. More solidarity from all EU member states in with countries receiving rescued migrants is also necessary.”

At least 500 migrants have died so far this year in the Central Mediterranean. IOM fears however, that due to the lack of dedicated SaR and monitoring efforts, the number of fatalities is much higher, and that ‘invisible shipwreck’ continue to happen unseen by the international community.

Over 430 Libyans attempted to cross to Italy this year, compared to some 240 during the same period of last year. The increase in the number of Libyan nationals attempting to make the journey is reflective of the very challenging conditions in the country due in part, to a deteriorating economic situation, severely affected by almost a decade of conflict and unrest.

While departures from the conflict-affected North African country have increased this year compared to 2019, very little action has been taken to increase state life-saving assets. The situation is worsened by increasing restrictions on the work of NGO vessels, unacceptable and prolonged delays in disembarkation and state refusal to assist.

IOM has consistently and repeatedly appealed for a change in the approach to the situation in Libya and the Central Mediterranean. This includes redeployment of SaR vessels, the establishment of a clear disembarkation mechanism followed by solidarity from States, and the lifting of all restrictions on the vital life-saving work of NGOs.