The 2020 film festival took place despite the global health emergency brought on by COVID-19, with the selected films offered through a virtual platform.

As in past years, dozens of individual IOM missions also held events tied to films’ presentations, joined by panel discussions and other cultural moments open to the public. Those were also launched on virtual, online platforms.

Among the over 800 films submitted for IOM’s consideration were five final works that were chosen and made accessible on a global internet platform. The five selected films were “Amygdalia” (Greece), directed by Christina Phoebe; “Revolution from Afar” (USA), directed by Bentley Brown; “Omar and Us” (Poland), directed by Maryna Er Gorbach and Mehmet Bahadir Er; “8000 Paperclips” (Israel), directed by Nitsan Tal; and “Women’s Country” (Turkey). directed by Şirin Bahar Demirel.

The Film Festival features capture the promise and challenges of migration, and the unique contributions that migrants make to their new communities. The goal of the Festival was to open audiences to a larger discussion concerning the mega trend of our time: migration.

Expert in migration management and policy development. With over twenty years of experience in migration issues, Laurent has vast expertise in  international  migration law, trafficking in persons and smuggling of migrants, labour migration and assistance to stranded migrants and IDPs, as well as and post-crisis emergency responses.

Media Development Officer at UN/IOM, Amanda holds a bachelors degree in Social Communication and Journalism and a master's degree in Humanitarian Action. She has produced a short documentary on the exclusion of people with mental disorders which was national award winner in Brazil. Her passion for photography and social issues led her to produce works in countries such as Chad, Bangladesh, South Sudan, Afghanistan among others, exploring the beauty of and challenges faced by migrant communities. Amanda organized and co-facilitates Participatory Video activities in different countries in order to empower and give voice to vulnerable communities and now works in West and Central Africa on peer-to-peer communication with returnee migrants and on audio-visual production.

This young lady is a talented filmmaker herself, with a FAMAS Award (the Academy of the Philippines) under her belt. Her award-winning documentary, Pag-ukit sa Paniniwala (Carving Thy Faith), is a visual masterpiece and has brought pride to her hometown, Paete, Laguna, the woodcarving capital of the Philippines. You’ll find out more about her and her documentary here: http://www.cinemalaya.org/pag-ukit-sa- paniniwala/.

Romania native Monica Chiriac organized the GMFF in Niger for four straight years in a row, including for two of those years the short film competition “48H Plus Tard,” during which the teams produced short films in 48 hours. She explains the inspiration came from witnessing a similar competition in Romania. Monica adds “I was in the drama club in high school and I once played the word “Nothingness”. I wanted to go to film school, but somehow I ended up in Cox’s Bazar!

Born in Istanbul in 1980, Tuna Dalkilic’s passion for cinema started at a young age and persisted with film studies in England and later in Los Angeles. He explains he worked on numerous film and commercial productions in Hollywood under different titles, as he says “to get to know the industry and to learn filmmaking in the kitchen.” He returned to Istanbul and continued his career as a director, producer and editor for music videos, commercials and short films. He also produced international documentaries for a worldwide audience and currently is working on his first feature film. You can find more about him on filmingtuna.com

Lerato Kale is a Public Media Officer based in Washington, DC and has been part of organizing GMFF in the US since 2016. The South Africa native also has participated in the short film selection for the Plural+ Youth Video Festival on behalf of USA for IOM, the non-profit partner of IOM-UN Migration. She currently hosts a series of live interviews called #FeatureFridays to highlight the cultural diversity, the positive contributions of migrants, and promoting more inclusive communities.

Maria Elleni explains “my passion for all kinds of art begun since I was a little girl. I started writing scripts and books at the age of 7. My first book was published in 2010 and so far I’ve published 7 books (novels, books for children, poetry). One of my books was transferred to the stage, where I was in charge of theatrical adaptation.” Since 2014, Maria Eleni has collaborated with many Greek art websites writing theatre, cinema, book reviews and making interviews with actors, directors and writers. 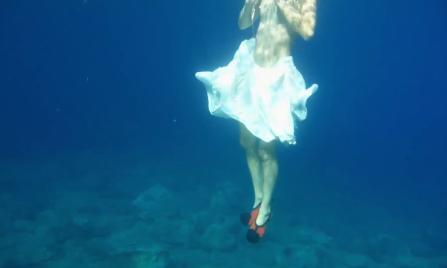 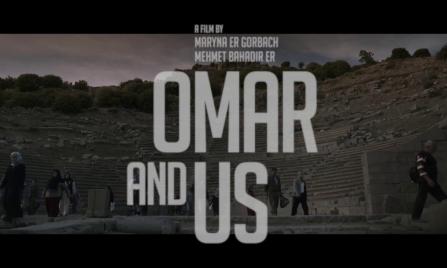 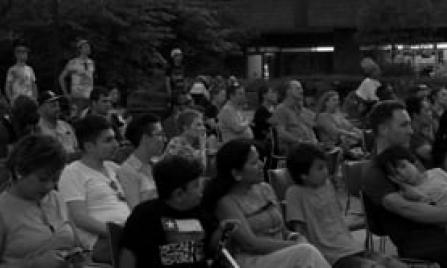 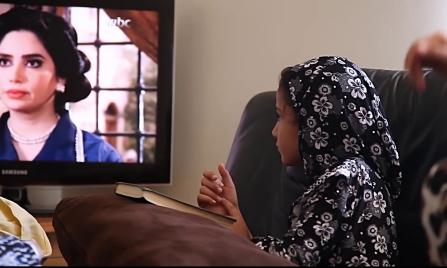 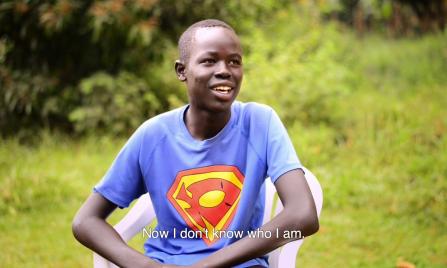