Migrant workers and the family members they leave behind number about 193 million, of whom 52–100 million people are domestic workers in precarious employment contexts, the so-called “difficult, degrading, and dangerous jobs”. Eighty-Three percent of these workers are women, most of whom have restricted or no access to legal, social, or health protection, including basic reproductive health rights. These women must often leave their children behind, and in families in which both parents are migrant workers, children are typically cared for by caregivers, such as grandparents, relatives, or older siblings.

Despite the political discourse on migration becoming an important issue in the global development agenda, the health consequences/implications on children left behind by migrant worker parents have received limited attention. The current evidence base on the health impacts of labour migration, both for migrants and their families, remains weak. The health impact on families left behind is especially salient for the majority of labour-sending nations, which are mostly low- and middle-income countries that lack adequate resources to respond to broad public health outcomes linked to increased migration and its cascading reverse impact. Changing demographics and shifting epidemiological profiles of disease can compound changes brought on by increased international migration in labour-sending countries. International labour migration, despite the remittances and other benefits received, can also at times create a negative influence on health, break down family and social cohesion and, increase the burden on health systems.

Current evidence shows both negative and positive influences from parental migration on the mental health and nutritional status of such children. In some countries, such as Sri Lanka and Vietnam, socio-emotional maladjustment and behavioural problems occur among children whose parent(s) is absent due to migrant work. In addition, other studies have shown children left behind have higher levels of nutritional neglect compared to children whose parents are not migrant workers. Community acceptance of transnational migrant worker families and transnational parenting may act as a determinant in reducing vulnerability and enabling resiliency among children whose parents are absent because of migration. Mental health or nutritional issues arising as a consequence of parental separation due to migration may be less traumatic if the migration experience is shared collectively, normalized within social/family structures, and adequate support systems are in place, allowing children to develop along adaptive trajectories. Balancing human rights (for instance, the right of a single mother to migrate) with health consequences and social protection needs for children left behind and their caregivers remain a policy challenge. In the context of remittance-dependent economies, such challenges form policy tasks for governments (and international agencies) seeking to better manage migration for development and poverty alleviation.

To mitigate social and health-related risks, promote resilience and enable children of migrants to flourish, IOM promotes the creation of a multidimensional intervention framework, with engagement from governments (both migrant-sending and receiving), the labour migration industry, private sector, civil society, regional governance structures, donors and development partners, and migrant families themselves. 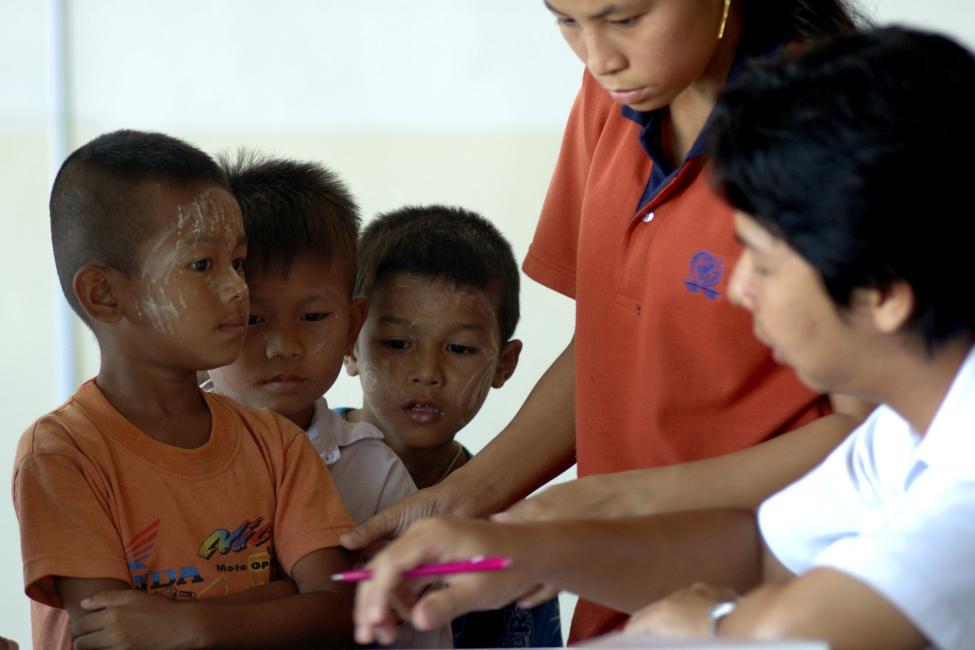 Promoting the Health of Left-Behind Children of Asian Labour Migrants: Evidence for Policy and Action 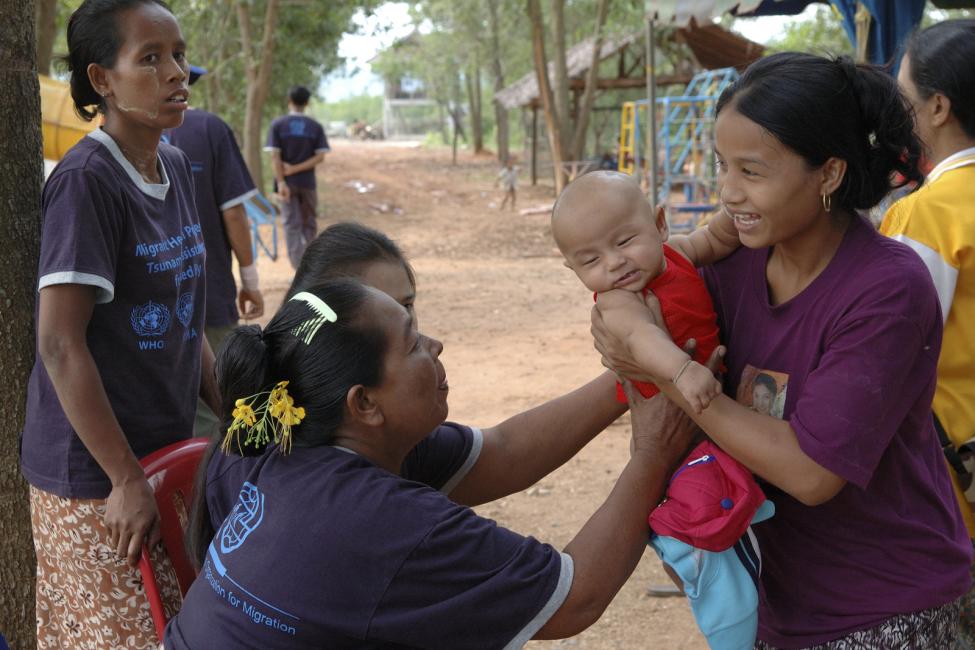 Health impacts of parental migration on left-behind children and adolescents: a systematic review and meta-analysis