The massive population movements resulting from events in North Africa during the past year have brought to the fore a major humanitarian issue: when destination countries of migration flows experience crises, turmoil and war, migrants may find themselves caught up in such situations, often with little or no means to escape and ensure their own safety. These vulnerabilities are exacerbated when migrants are in an irregular situation and when their home country lacks the capacity to effectively assist its nationals abroad.

To make matters more complex, migrants may be forced to cross borders into neighbouring countries to evade life-threatening circumstances. Thus, repercussions may be felt throughout entire regions, particularly in border areas and neighbouring States. Moreover, the consequences of such situations can outlast the original crisis: this is especially true for home countries as they experience sudden and large scale returns, or as families and communities have to cope with the loss of remittance income upon which they depended. In countries of destination, vital tasks may be left unattended due to the sudden departure of migrant workers.

The plight of stranded migrants in crisis situations is emerging as a key challenge for the international community and as a major issue for migration governance. The policy seminar will allow policymakers and practitioners to identify the principal issues at stake – such as humanitarian, protection, development, security and cooperation challenges – and contribute to recommendations for priority areas of action for governments and international organizations.

This policy seminar took place in the broader context of IOM’s International Dialogue on Migration which in 2012 was framed by the theme “Managing migration in crisis situations”, as chosen by the IOM membership. The seminar in New York built on work previously undertaken in Geneva by way of two workshops on related topics which took place in April and September 2012, as well as on IOM’s long operational experience in assisting and protecting stranded migrants, for example in Lebanon, Yemen, Somalia, and most recently Libya and Syria. 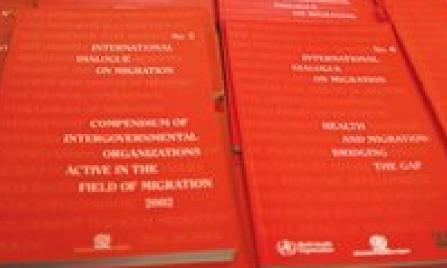 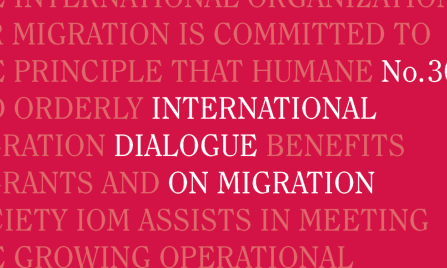