On International Migrants Day a Call for Dignity, Respect for Migrant Choices

Migration is the great issue of our era. Migration With Dignity (#WithDignity) is the theme of 2018’s International Migrants Day, which we observe on Tuesday (18 December).

Dignity is at the core of our mission. Treating all migrants with dignity is the fundamental requirement we face before anything else we attempt on migration—a troubling issue coming at a troubling time for the world community—because our future depends on it. So, too, does our present.

I am newly arrived at the International Organization for Migration, recently chosen to lead one of the international community’s oldest and most effective organizations. Yet migration is as old as humankind. Which means that IOM, at a mere 67 years of age, is a relative newcomer.

We are today a species on the move; hundreds of millions of us are, in the broadest sense, migrants. There remains much to do. And learn. But dignity comes first. Foremost, the dignity to choose.

Migration is a force for dignity because it allows people to choose to save themselves, protect themselves, educate themselves, or free themselves. It lets millions choose participation over isolation, action over idleness, hope over fear and prosperity over poverty.

We must dignify those choices by paying them respect. We respect them by treating those who make such choices with dignity.

We also have the choice. To answer migrants’ hopes with our acceptance; to answer their ambition with opportunities. To welcome rather than repudiate their arrival.

We must also respect and listen to those who have become frightened of the changes that migration brings to their lives. Whether their fears are warranted or not, they are authentic and deserve to be addressed with dignity.

Unless we give all citizens the assurance their choices, too, are respected, we risk losing a real opportunity for progress. Migration embodies choices we make together—either by responding to our new neighbours (or potential new neighbours) with a sense of community, or not.

The adoption earlier this month (10 December) in Marrakech of the Global Compact for Safe, Orderly and Regular Migration (GCM) by an overwhelming majority of UN Member States takes us one step towards dignity for all, and towards a more balanced discourse and widespread cooperation on migration.

The GCM strikes a delicate balance between the sovereignty of nations and the security, and dignity, we demand for every individual.

As we turn now to celebrate the United Nations’ annual International Migrants Day we’ll do well to remind ourselves of that balance, and how the two sides do not compete with each other. They complement.

The Compact stresses all states need well-managed migration, and that no one state can achieve this on its own. Cooperation at all levels is fundamental to addressing migration.

The United Nations General Assembly proclaimed 18 December as International Migrants Day in 2000. That same year, in its annual World Migration Report, IOM stated that more than 150 million international migrants celebrated the turn of the millennium outside their countries of birth.

Eighteen years on, the trend of men, women and children on the move has continued upward. Eighteen years on, we’ve seen the number of international migrants grow to an estimated 258 million people. Another 40 million people are currently internally displaced by conflict, and every year millions of others (18.8 million in 2017) are forced from their homes by climate-related disasters and natural hazards.

For many people, the mere act of migration exposes them to great dangers.

IOM’s data show that close to 3,400 migrants and refugees have already lost their lives worldwide in 2018. Most died trying to reach Europe by sea; many others perished attempting to cross deserts or pass through dense forests seeking safety far from official border crossings. These numbers, compiled daily by IOM staff, shame us.

IOM reaffirms that migration is a driving force for progress and development not just for those on the move, but also for transit countries and especially, receiving communities in destination countries.

We renew our call to save lives by ensuring migration is safe, regular and dignified for all. 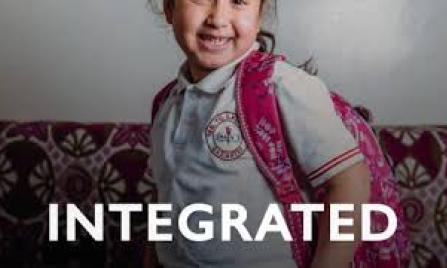 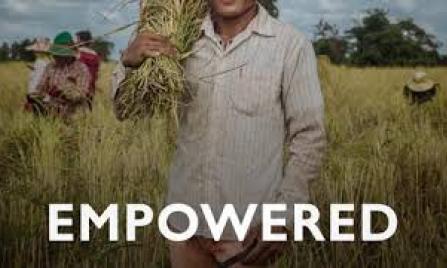 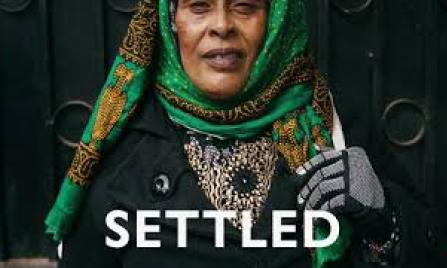 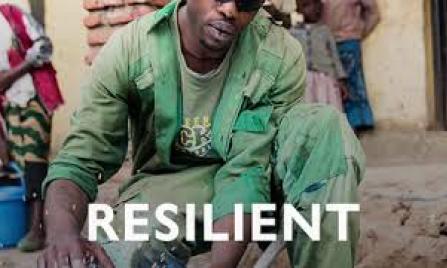 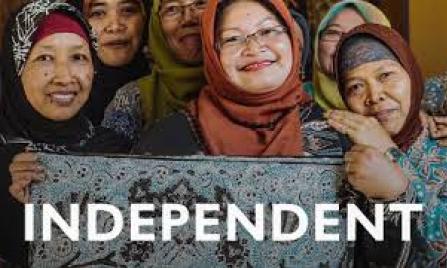