The Migration Research and Publishing High-Level Advisers consist of senior researchers, publishers and other migration experts from around the world who partner with IOM Research to produce balanced, accessible, rigorous and evidence-based research and analysis of international migration and displacement. High-Level Advisers are honorary and voluntary with a focus on research output through various publishing platforms and by providing support in the technical, thematic and geographic aspects of understanding migration. Among other functions, High-Level Advisers engage with IOM staff on research collaborations, peer review, participation in IOM events and migration-related publications and other communications.

For more information about the High-Level Advisers, email research@iom.int. 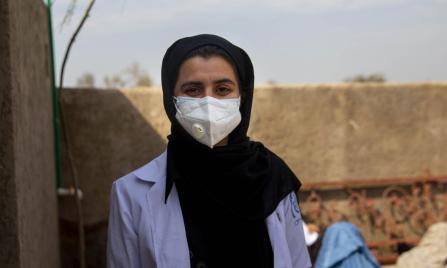 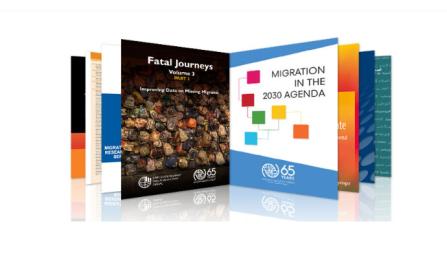 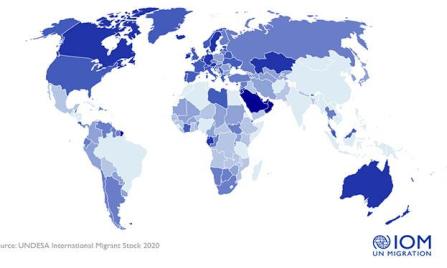