6,000 Migrant Deaths Recorded in 2017, ‘Only a Fraction of the Real Number’ Worldwide: GMDAC 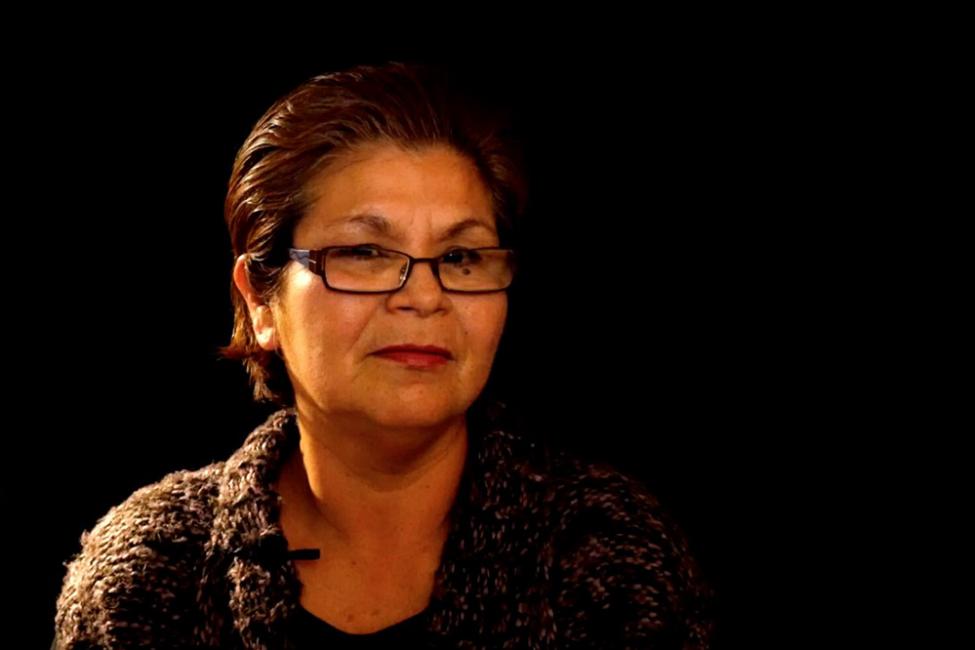 Silvia has been searching for her son Edgar who went missing crossing the US-Mexico border in 2013. © Colibrí Center for Human Rights

Berlin – IOM’s Missing Migrants Project (MMP) reports that 6,142 deaths and disappearances were recorded during migration globally last year, the third consecutive year that more than 6,000 fatalities were recorded by the project. Since IOM began tracking migrant deaths in 2014, nearly 26,000 fatalities have been recorded – but this is likely only a fraction of the real number of deaths on migratory routes worldwide.

IOM’s Director General, William Lacy Swing, has stressed that “not all deaths and disappearances during migration are reported – in many remote regions of the world, bodies may never be found, and many migrants may never be identified.”

“We have repeatedly emphasized that data from official sources is severely lacking,” said Frank Laczko, Director of IOM’s Data Analysis Centre, where Missing Migrants Project is based. “This means that we have to rely on news reports and interviews with migrants to collect data in many cases.” He added that even in the Mediterranean, where MMP has recorded more than 3,000 deaths every year since 2014, only a few states publish information on bodies brought to their shores, and none report estimates of migrants lost at sea. Nonetheless, MMP has recorded more than 15,000 fatalities in the Mediterranean since 2014.

The remains of more than 300 people were found on the shores of Libya and Tunisia last year that were not directly connected to recorded shipwrecks, which indicates that shipwrecks may occur on the Central Mediterranean route that go unnoticed. “Most of the bodies found on the beaches of North Africa never make the news because they wash up singly or in pairs,” said Julia Black, MMP’s Coordinator. “One or two deaths at a time aren’t usually deemed newsworthy, but in 2017 we recorded over 60 of these cases totalling 371 deaths.”

On the continent of Africa, MMP recorded more than 1,700 migrant deaths, with over 690 reported in the Sahara Desert. IOM’s most recent report on migrant deaths, part 2 of Fatal Journeys 3: Improving data on missing migrants, indicates that thousands of migrants likely die each year as they journey through Sub-Saharan and North Africa.

Experts contributing to the report emphasized that horrific stories of abuse, torture and bonded labour are widespread among migrants that transited through the continent. In Africa, there are no publicly available sources of official data on migrant deaths, and media reports are difficult to track with more than 1,000 languages spoken on the continent.

Because of this, MMP data in Africa rely heavily on eyewitness testimonies collected by survey projects, which are often impossible to verify.

“IOM staff remove any reports that could possibly be duplicates,” said Black, “but only a very small proportion of migrants travelling within Africa are ever surveyed.” Of those who are interviewed, many report witnessing the death of their fellow migrants: for example, in a survey of more than 500 migrants travelling through East Africa between June and December 2017, more than 25 per cent of the respondents said that they witnessed another migrant’s death first-hand.

Nevertheless, NGOs such as the Syrian Observatory for Human Rights monitor civilian deaths and collect eyewitness testimonies about people who died while trying to cross international borders. Operational data also adds to the scarce evidence on migrant deaths in the Middle East: IOM’s Mission in Afghanistan repatriated 96 bodies of migrants who died while crossing into Iran, 81 of which were due to vehicle accidents.

Across the rest of the world, MMP data reveal the monumental risks that migrants face as they undertake dangerous journeys, often with the help of smugglers, to remain undetected by authorities. While IOM recorded the deaths of 669 migrants in the Americas last year, experts contributing to the Fatal Journeys 3 report emphasize how little is truly known about migrant deaths and disappearances which occur in Central America.

Reliable statistics on migrant disappearances are both hard to come by and contentious, but a study by Mexican-based organization Movimiento Mesoamericano Migrante reported that more than 70,000 migrants disappeared in Mexico between 2006 and 2016.

Evidence of increasing risks undertaken by migrants transiting through the Americas is evident in the MMP data for the border region between Mexico and the United States.  Black explained that “despite a 44 per cent decrease in border apprehensions reported by the US Border Patrol between 2016 and 2017, last year we recorded 415 migrant deaths on this border, compared to 398 in 2016.”

Although the number of apprehensions does not capture the total number of migrant crossings, it is one indication that this border has become more deadly.  Notably, MMP recorded 189 migrant deaths on the Texas border in 2017, a 24 per cent increase compared to the 152 fatalities recorded in the state in 2016. As reported by IOM earlier this month, the number of migrant deaths along the entire Mexico-United States border remained high in 2017.

Another area of concern is Southeast Asia, where 300 migrant deaths were recorded last year. Experts contributing to IOM’s recent Fatal Journeys report emphasize that this is only a fraction of the true total, as more than 650,000 Rohingya have migrated irregularly to Bangladesh since late August 2017. This year’s figures include 250 Rohingya migrants who died attempting to cross from Myanmar, including 80 women and 81 children.

Laczko explained, “We find that in some emergency contexts, there is better reporting on the age and sex of migrants who go missing or die because of increased media attention and eyewitnesses willing to provide reports to authorities.  Nevertheless, information on age and gender is simply not available for the vast majority of migrant deaths we record, which makes it extremely difficult to identify thousands of individuals.”

Despite the higher risks that women and children may face during migration, only 70 per cent of the deaths MMP recorded in 2017 contained information on age or sex. Laczko emphasized that “the lack of data on migrants’ gender, age, and country of origin means that it is difficult to understand who is undertaking risky journeys, and why.”

IOM’s Director General, William Lacy Swing has argued that “improving information on who these missing migrants are, where they come from, and above all, when they are most at risk, is crucial to building a holistic response to reduce the number of migrant deaths.”

IOM’s recent Fatal Journeys  report on missing migrants makes five recommendations to improve data on missing migrants so that migration can become more safe.  One of the most achievable of these recommendations is to improve data sharing. IOM’s data on migrant fatalities across the world demonstrates that information and data are widely scattered across different sources.  Improving communication between governments, NGOs and eyewitnesses working on the issue of migrant fatalities is urgently needed to better understand the true scale of migrant deaths worldwide.