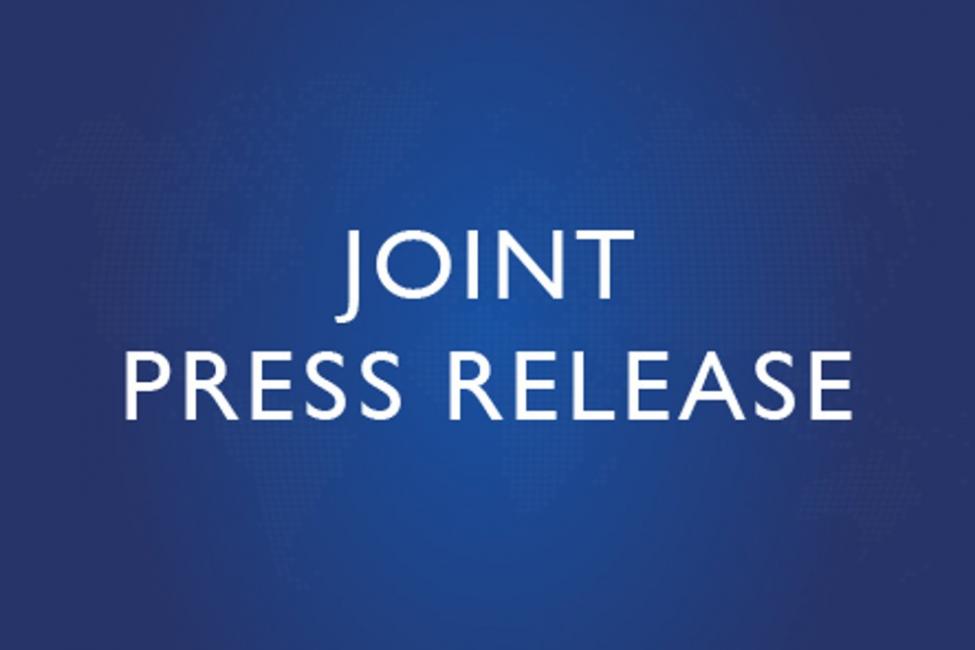 Geneva - The International Organization for Migration (IOM) and UNHCR, the UN Refugee Agency, say the deaths of 47 people who were onboard a boat heading to the Canary Islands from North Africa’s Atlantic coast highlight the urgent need for more support to prevent further tragedies at sea.

The boat left on 3 August carrying 54 people, including three children. After two days at sea, engine failure left passengers stranded without food or water for nearly a fortnight. When located by the Mauritanian coast guard on 16 August, only seven people were alive on board.

Survivors were taken to Mauritania’s northern city of Nouadhibou for medical treatment. Four people in critical condition were transferred to the hospital. UNHCR is working to provide assistance and to determine whether any survivors have international protection needs.

The latest tragedy comes just 10 days after another 40 people lost their lives along the same route. It adds to the spiraling number of deaths as more vessels depart for the Canary Islands. As of January this year, more than 350 people have died, while over 8,000 refugees and migrants have reached Spain using this sea route.

Meanwhile, since October 2020, more than 1,200 people have been rescued off the Mauritanian coast and received medical assistance as part of a first aid programme set up by IOM.

IOM and UNHCR are appealing for more support to be able to continue their lifesaving interventions, including through screening, medical and psychosocial aid.

“Our top priority is to provide safe and viable alternatives to the dangerous journeys undertaken by refugees and migrants in the Mediterranean, as per the objectives of the Global Compact on Refugees,” said Maria Stavropoulou, UNHCR’s Representative in Mauritania. “UNHCR is working to increase the identification of those with international protection needs travelling along these routes and provide assistance in the countries that host them.”

IOM’s Chief of Mission in Mauritania, Boubacar Seybou, said the organization was concerned that many rescued at sea end up in administrative detention.

“In accordance with the recommendations included in the Global Compact for Migration, alternatives must also be available to survivors, who have already suffered heavy medical and psychosocial trauma,” Seybou said. “We are working closely with authorities “to accelerate the implementation of new assistance and protection measures, and to strengthen the fight against traffickers and smuggler networks.”

IOM and UNHCR are urging the international community to support efforts to identify and assist those with international protection and other specific needs, create safe and legal pathways, establish alternatives to detention, and strengthen search and rescue capacity off the coast of Mauritania.