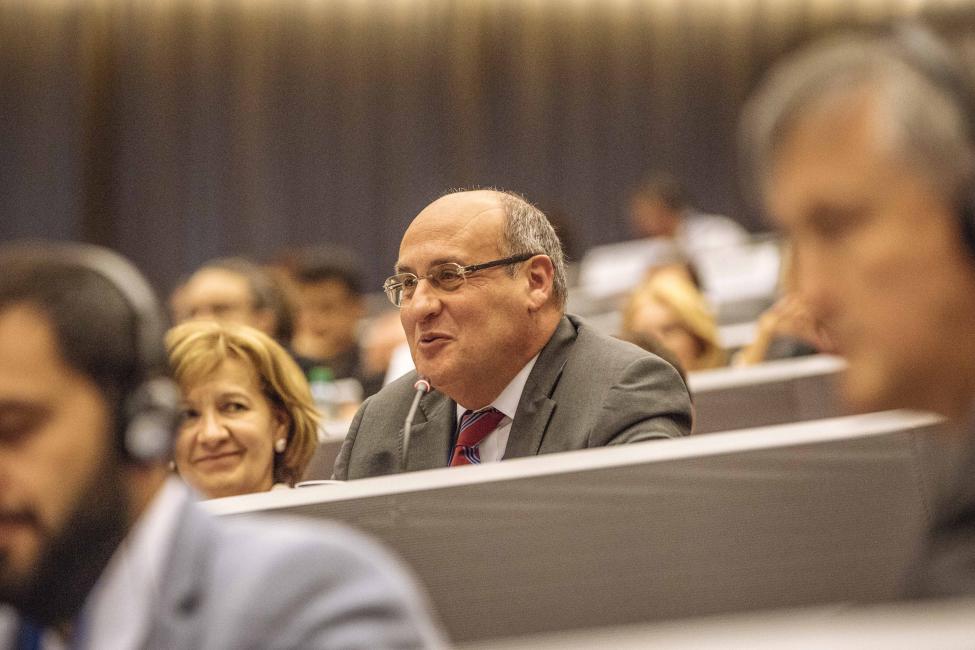 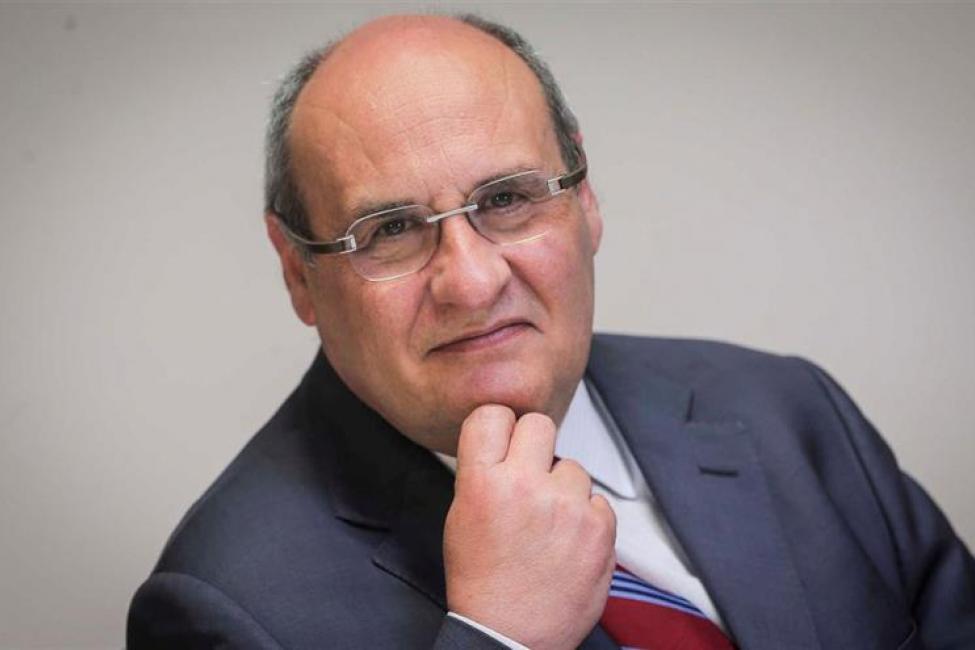 The latest IOM director general is a former European Commissioner for Justice and Home Affairs (1999-2004) and former Minister of the Presidency and National Defence (1995-1997). He has also enjoyed a distinguished career in Portugal as a lawyer as well as in electoral politics.

Mr. Vitorino was elected to Portugal’s Parliament in 1980. In 1983 he became Secretary of State for Parliamentary Affairs. He later served as Deputy Secretary for the Governor of Macau until 1989, when he returned to Lisbon to become a judge of the Constitutional Court, a term that ended in 1994. He subsequently served as Minister for National Defence and Deputy Prime Minister within the government of António Guterres, now the United Nations’ Secretary General.

From 1999 to 2004 António Vitorino served as the European Commissioner for Justice and Home Affairs. During his tenure, Mr. Vitorino participated in conversations that led to the drawing of the Charter of Fundamental Rights of the European Union and the Convention on the Future of Europe.

Since exiting politics in 2005, Mr. Vitorino has returned to law, serving as a partner with the firm of Cuatrecasas, Gonçalves Pereira & Associados. Vitorino has been President of the think tank Notre Europe since June 2011 and for many years enjoyed an ongoing role as commentator for the leading Portuguese television channel RTP 1.

António Vitorino earned a degree from the University of Lisbon’s School of Law in 1981, as well as a Master’s Degree in Legal and Political Science. Mr. Vitorino has authored works on Constitutional Law, Political Science, European Community Law, and was also a member of the Drafting Committee of the Portuguese White Book on Corporate Governance.

Established in 1951, International Organization for Migration has over 10,000 staff and over 400 offices in more than 150 countries. IOM is the UN Migration Agency and is the leading inter-governmental organisation in the field of migration. It is committed to the principle that humane and orderly migration benefits migrants and society.

IOM works with its partners in the international community to assist in meeting operational challenges of migration, advance understanding of migration issues and to encourage social and economic development through migration while upholding the well-being and human rights of all migrants.

IOM provides services and advice to governments and migrants to help ensure the orderly and humane management of migration, to promote international cooperation on migration issues, to assist in the search for practical solutions to migration problems and to provide humanitarian assistance to migrants in need, including refugees and internally displaced people.

IOM was granted permanent observer status to the UN General Assembly in 1992. A cooperation agreement between IOM and the UN was signed in 1996. IOM joined the UN system as a related organization in September 2016, when the agreement outlined in GA res.70/296 (2016) was signed during the UN Summit for Refugees and Migrants.