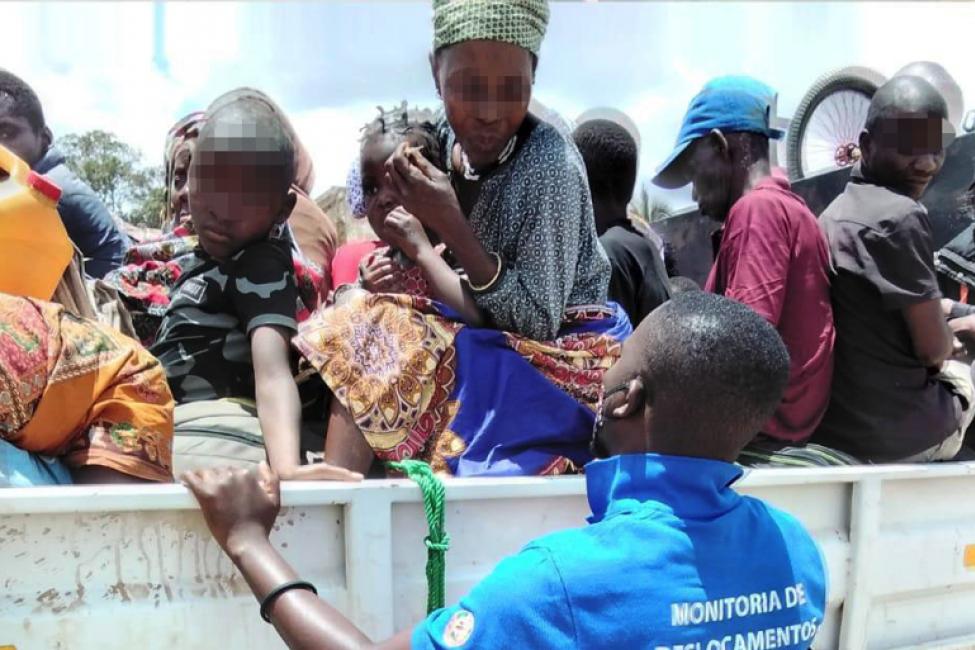 IOM Mozambique staff in Montepuez, Mozambique, interview some of the 33,000 displaced people in the past week, who due to insecurity in northern districts of Cabo Delgado are moving south to safety. Photo: IOM 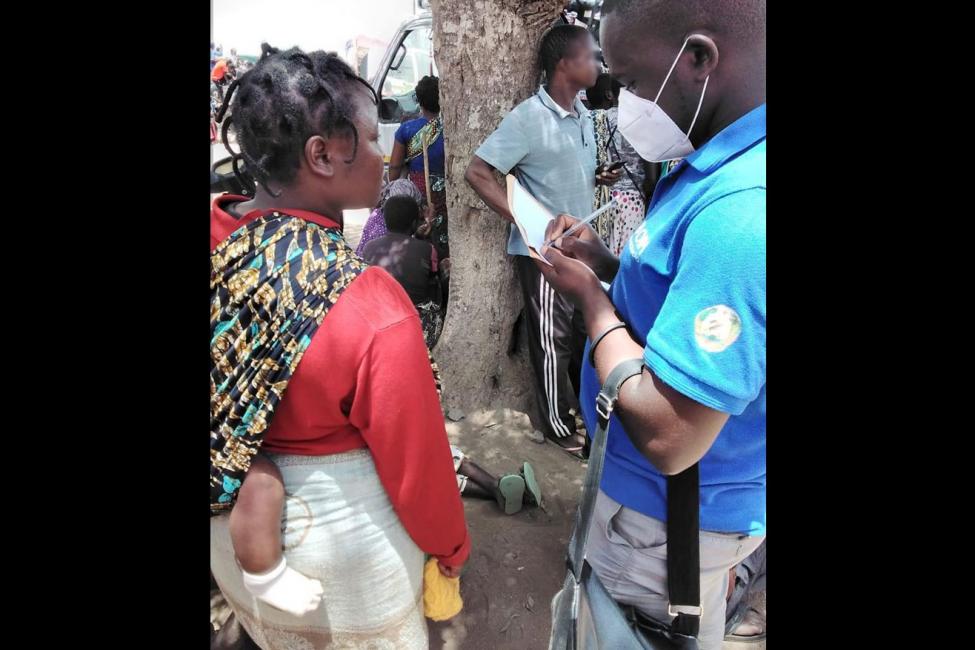 IOM Mozambique staff in Montepuez, Mozambique, interview some of the 33,000 people displaced in the past week, who due to insecurity in northern districts of Cabo Delgado are moving south to safety. Photo: IOM

Pemba – Tens of thousands of people are continuing to flee insecurity in Cabo Delgado, northern Mozambique, challenging the ability of the government and its humanitarian partners to respond with adequate shelter, food and other assistance.

The International Organization for Migration’s latest Displacement Tracking Matrix (DTM) data released today shows more than 33,000 people have moved south in the last week, including many forced to flee the latest security incidents. There has been a four-fold increase of displaced people in the area to more than 355,000 from some 88,000 earlier this year.

“IOM staff are assisting thousands of families, including many with young children, to survive their ordeal of displacement. In cooperation with the Government of Mozambique, IOM, as part of the UN, is providing immediate humanitarian assistance. But the resources available do not cover the extensive humanitarian needs of families who arrive with nothing following their displacement.”

Security concerns have prevented the Organization from reaching several northern and coastal districts. Nonetheless, IOM’s over 100 staff remain committed to delivering assistance to those who have been displaced in the eight districts where IOM is able to work.

From 16 October to 11 November, over 14,400 internally displaced people arrived at Pemba’s Paquitequete beach by boat. Boat arrivals to the provincial capital peaked with 29 in a single day in late October. No new vessels have arrived since last Wednesday, an indication IOM staff say of less instability in areas close to the coast.

“When the attack happened and our community in Macomia was set on fire, we were in our planting area,” said Salimo Nvita, whose family of seven adults and 11 children is receiving assistance from IOM. “We fled with only the clothes that we were wearing. We lost everything.”

Shelter is one of the most pressing needs, especially with the imminent rainy season. Hundreds of displaced families continue to take shelter with host families in Pemba, which is currently hosting 100,000 internally displaced people (IDPs), many in precarious conditions. The resources of host communities are stretched, and host families do not have enough and adequate space for all arriving IDPs.

Other urgent needs include emergency health, protection and psychological support, access to sanitation and water and food. IOM has responded with distributions of non-food items, emergency shelter, mental health and psycho-social assistance, and is working with local authorities to prepare relocation sites and support temporary resettlement sites.