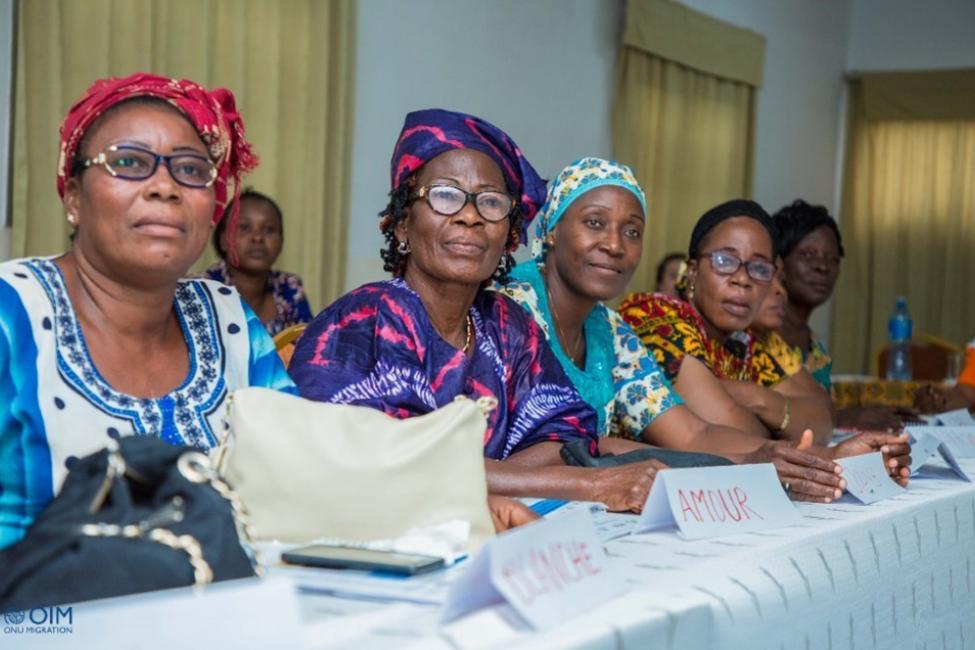 Abidjan  – The number of victims of trafficking from Côte d’Ivoire in Tunisia has increased significantly since 2012, according to official figures.

Between January 2012 and October 2019, 85 per cent of the 823 victims of trafficking identified by the International Organization for Migration (IOM) in the North African country were Ivorians. Most of the 575 Ivorian victims – mainly women (including three minors) – were in situations of domestic servitude in the Tunisian cities of Sfax, Tunis, Sousse, and Gabes.

In a bid to strengthen bilateral co-operation and partnerships between the two countries in the fight against trafficking in persons, IOM conducted a study visit from 28 October to 2 November in Côte d’Ivoire, which included an exchange workshop attended by 40 experts from the anti-trafficking authorities in both countries.

Côte d’Ivoire is one of the main countries of origin for migrants who use the Central Mediterranean Route with 23,000 arriving in Italy by sea since 2016. Tunisia is often the first step in the irregular migration process, due to the special visa regime put in place between the two countries, which allows Ivorian nationals to stay in the country on a regular basis without a visa for up to 90 days.

The objective of the Abidjan workshop was to foster dialogue and promote the establishment of operational mechanisms for an effective collaboration on prevention, protection, prosecution and partnerships in the field of trafficking in persons.

The visit illustrates “IOM’s commitment to strengthening the co-operation between Côte d’Ivoire and Tunisia by setting up concrete mechanisms for operational co-operation,” said Marina Schramm, Chief of Mission of IOM Côte d’Ivoire.

Victims identified by IOM are referred to the National Anti-Trafficking Authority (INLCTP) in Tunis for protection and direct assistance. In 2018, 213 victims were referred to the INLCTP by IOM Tunisia and 332 in 2019.