Deadliest Shipwreck of the Year Claims at Least 140 Lives 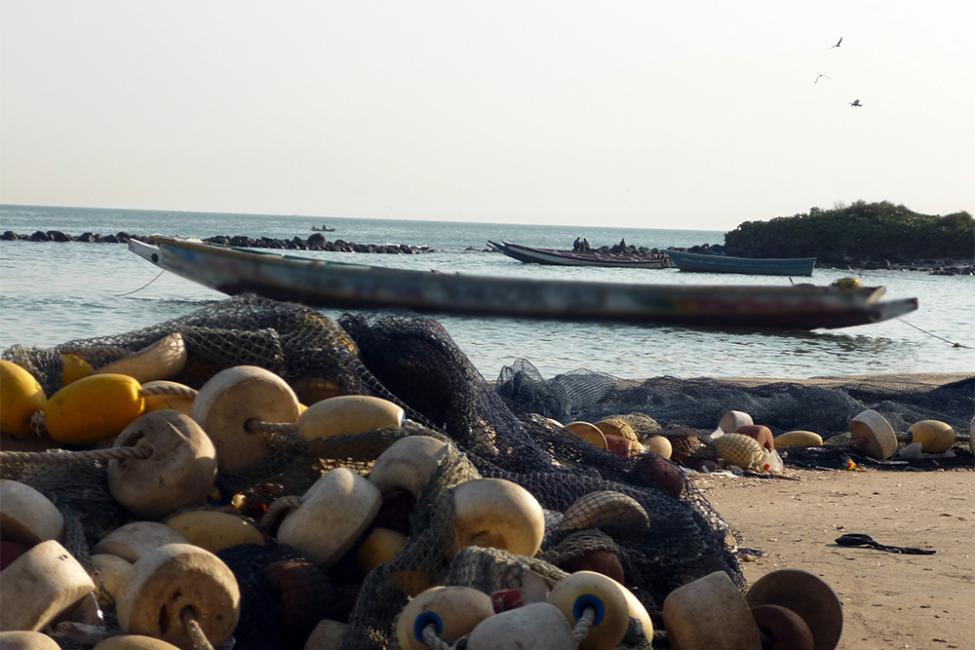 Saint-Louis, Senegal – At least 140 people have drowned after a vessel carrying around 200 migrants sank off the Senegalese coast, the deadliest shipwreck recorded in 2020.

According to media sources, the Senegalese and Spanish navies, and fishermen who were nearby, rescued 59 people and retrieved the remains of 20 others.

The International Organization for Migration (IOM) is deeply saddened by this recent tragedy, which follows four shipwrecks recorded in the Central Mediterranean last week and another in the English Channel.

“We call for unity between governments, partners and the international community to dismantle trafficking and smuggling networks that take advantage of desperate youth,” said Bakary Doumbia, IOM Senegal Chief of Mission.

“It is also important that we advocate for enhanced legal channels to undermine the traffickers’ business model and prevent loss of life.”

Local community members told IOM the vessel left Mbour, a coastal town in western Senegal on Saturday (24/10) bound for the Canary Islands. The boat caught fire a few hours after departure and capsized near Saint-Louis, on Senegal’s northwest coast.

The Government of Senegal and IOM have arranged a mission to travel to Saint-Louis to assess the needs of survivors and provide immediate psychosocial assistance.

The number of departures from West Africa to the Canary Islands has significantly increased in recent weeks.

IOM Senegal has been monitoring departures from the coast with the assistance of members of the community since the beginning of September. In September alone, 14 boats carrying 663 migrants left Senegal for the Canary Islands. Of these departures, 26 per cent were reported to have experienced an incident or shipwreck.

IOM estimates there have been roughly 11,000 arrivals to the Canary Islands this year compared to 2,557 arrivals during the same period last year. This is still far below peaks seen in 2006 when over 32,000 people arrived.

With this tragic shipwreck, at least 414 people are known to have died along this route in 2020 according to IOM’s Missing Migrants Project, which recorded 210 fatalities there in all of 2019.