Deaths on Maritime Migration Routes to Europe Soar in First Half of 2021: IOM Brief 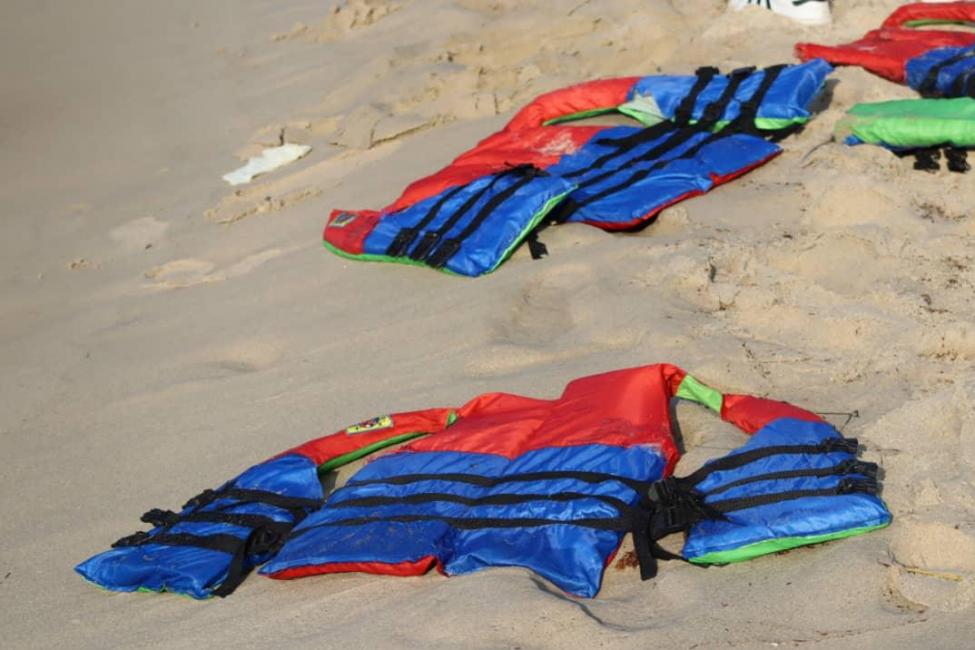 At least 1,146 people died attempting to reach Europe by sea in the first six months of 2021. Photo: IOM

Berlin – At least 1,146 people died attempting to reach Europe by sea in the first six months of 2021 according to a new briefing released today by the International Organization for Migration (IOM). Deaths along these routes more than doubled so far this year compared to the same period in 2020, when 513 migrants are known to have drowned.

The brief sheds light on the ongoing situation along some of the most dangerous maritime migration routes worldwide. While the number of people attempting to cross to Europe via the Mediterranean increased by 58 per cent between January and June this year compared to the same period in 2020, more than twice as many people have lost their lives.

The analysis, produced by the Missing Migrants Project at the IOM’s Global Migration Data Analysis Centre (GMDAC), shows an increase in deaths coupled with insufficient search and rescue operations in the Mediterranean and on the Atlantic Route to the Canary Islands, and at a time when interceptions off the North African coast are also on the rise.

So far in 2021, most of the men, women and children who died trying to reach Europe were attempting to cross the Mediterranean, where 896 deaths have been documented by IOM.

In the same period, some 250 people drowned attempting to reach Spain’s Canary Islands on the West Africa/Atlantic route. However, that count may well be low. Hundreds of cases of invisible shipwrecks have been reported by NGOs in direct contact with those on board or with their families. Such cases, which are extremely difficult to verify, indicate that deaths on maritime routes to Europe are far higher than available data show.

One example is from 24 March, when Sohail Al Sagheer, a 22-year-old Algerian rapper, went missing when he and nine friends left from Oran, Algeria to Spain. His family conducted a frantic search for information about what happened to him, torn with rumors that he was among the victims of a shipwreck off Almería, Spain. His remains were finally recovered on 5 April, off the coast of Aïn Témouchent, Algeria.

The brief also shows an increase for the second consecutive year in North African states' maritime operations along the Central Mediterranean route. More than 31,500 people were intercepted or rescued by North African authorities in the first half of 2021, compared to 23,117 in the first six months of 2020.

Such operations off the coast of Tunisia have increased by 90 per cent in the first six months of 2021 compared to 2020. In addition, over 15,300 people were returned to Libya in the first six months of 2021, almost three times higher than the same period in 2020 (5,476 people). This is concerning given that migrants who are returned to Libya are subjected to arbitrary detention, extortion, disappearances, and torture.

The briefing highlights the ongoing data gaps on irregular maritime migration to Europe.  Better data can help states urgently address their commitments under Objective 8 of the Global Compact for Migration to “save lives and establish coordinated international efforts on missing migrants.”