Displacement Continues Due to Insecurity in Cabo Delgado, Northern Mozambique 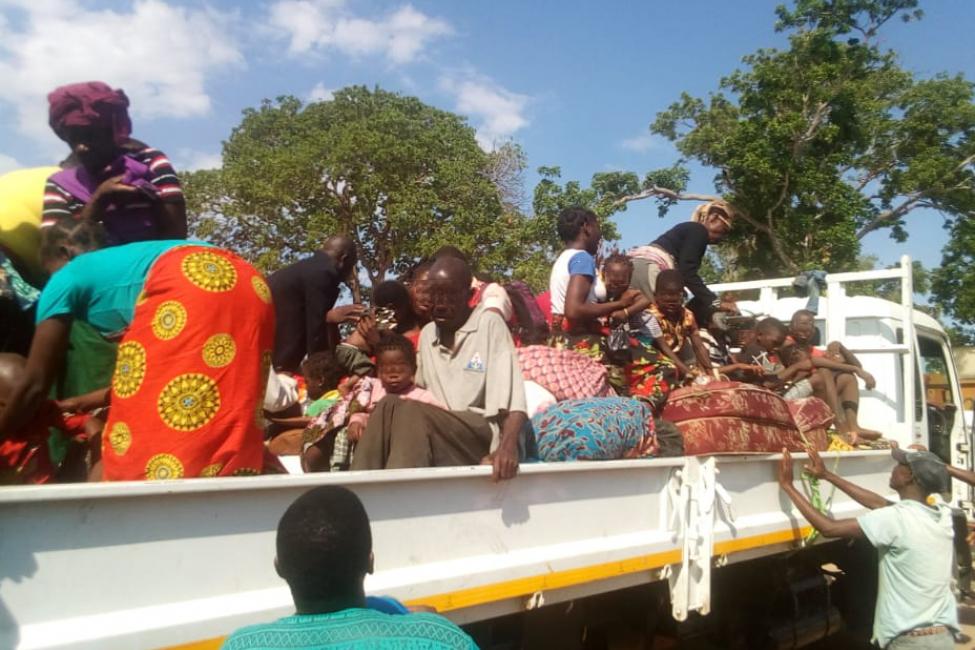 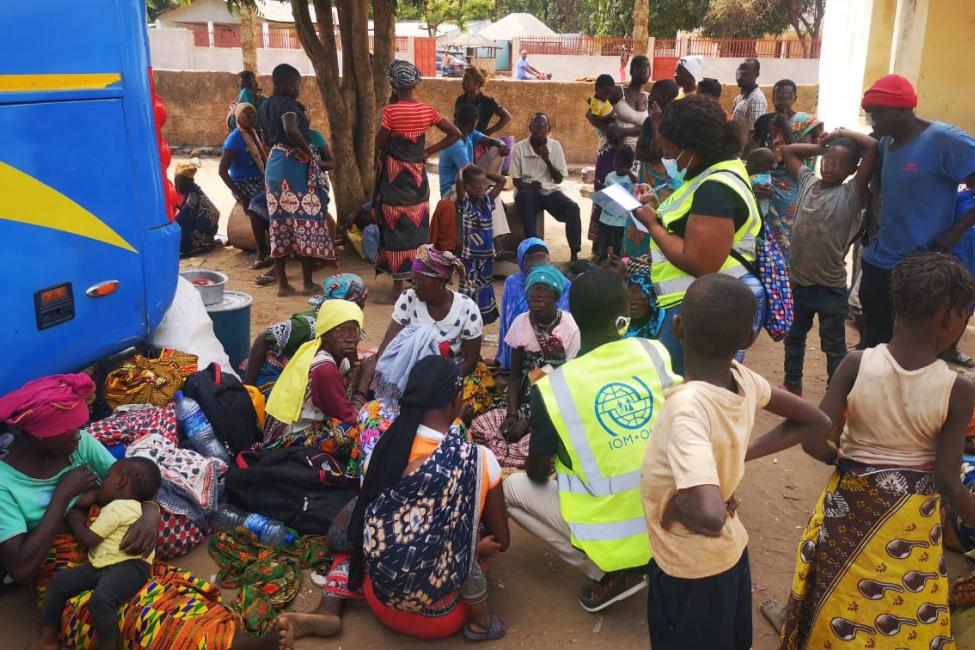 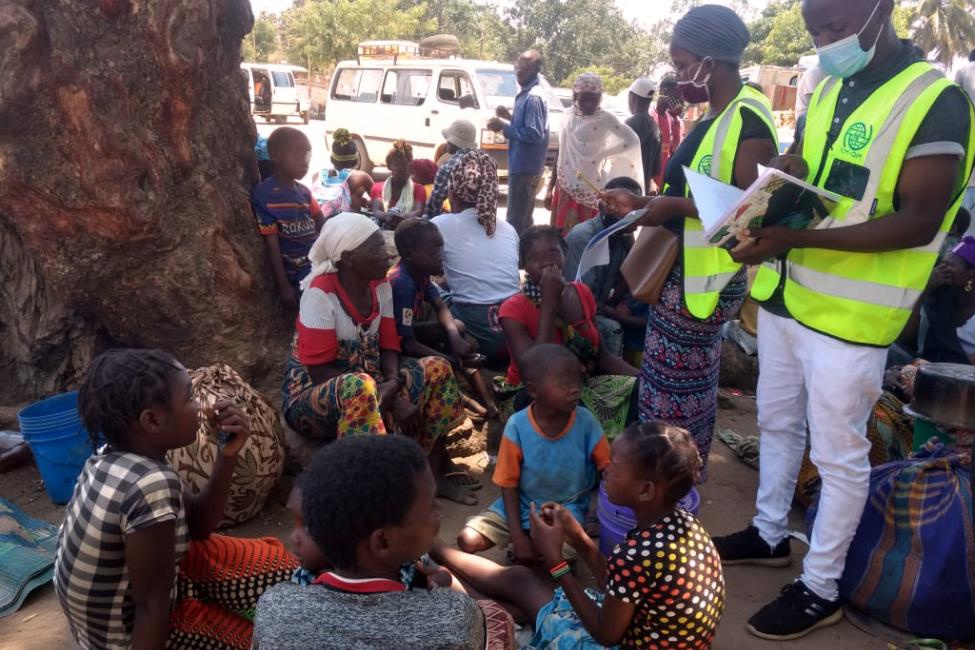 Maputo – The International Organization for Migration (IOM) is deeply concerned about the continued displacement of civilian populations in northern Mozambique due to insecurity in Cabo Delgado province. Over the past month (28 October – 25 November), more than 45,000 individuals fled the northern district of Muidumbe due to multiple attacks in several locations. Some people were newly displaced, while others were already displaced and again forced to flee.

“Displacement is on the rise in northern Cabo Delgado as attacks on civilian populations continue,” said IOM Mozambique Chief of Mission Laura Tomm-Bonde.

“We are extremely concerned about this situation and are providing humanitarian support as best we can. Displaced families are highly vulnerable and further assistance is required to meet humanitarian needs.”

Over 37,000 of those displaced from Muidumbe, roughly 100 km from the Mozambique-Tanzania border, travelled north to Mueda district. Others moved south to Montepuez (5,000 individuals) and to the provincial capital Pemba (3,000 individuals) by road.

IOM’s Displacement Tracking Matrix (DTM) reports that at least 424,000 individuals were displaced as of late September, a 17 per cent increase from the previous month. Of the total displaced, over 144,000 are in areas that are hard to reach due to security concerns.

“We had to leave our area due to multiple attacks, and moved to the city of Pemba, said Nlabite Chafim, one of eight people from the same family who fled through the forests on foot in July before finding transportation to the provincial capital. “My niece witnessed her parents being killed, and she is not the same.”

Like many others, they are staying with relations and receiving assistance from IOM.

“We appreciate the psychosocial support sessions for girls, and the materials given to our family, which helped my brother to restart his carpentry business and provide for our family,” she said.

From 16 November to 22 November, IOM tracked more than 14,400 displaced people who were on the move from Muidumbe. Nearly half (48 per cent) of this population are children, 30 per cent are women and 22 per cent are men. Among the main needs reported by displaced people are food, shelter and household items.

IOM’s DTM teams are deployed to several locations across Cabo Delgado on a daily basis to collect data on displacement movements and humanitarian needs. The process takes place in cooperation with the Government of Mozambique through a network of staff and local residents, and the information is shared with humanitarian partners to inform their response planning. IOM and its partners participated in a multisectoral rapid assessment in Montepuez to support the humanitarian response and assess needs.

IOM is providing immediate assistance to displaced populations in support of the Government of Mozambique humanitarian response. The assistance includes shelter materials, distributions of household items, and the establishment of displacement sites with coordination for basic services provision. In addition to mental health and psychosocial support, IOM also facilitates access to life saving health and protection services.

IOM, with the support of its partners, has assisted nearly 400,000 individuals affected by insecurity and Cyclone Kenneth in Cabo Delgado from April 2019 to October 2020.